When an Injury is the Least Surprising Development of the Day 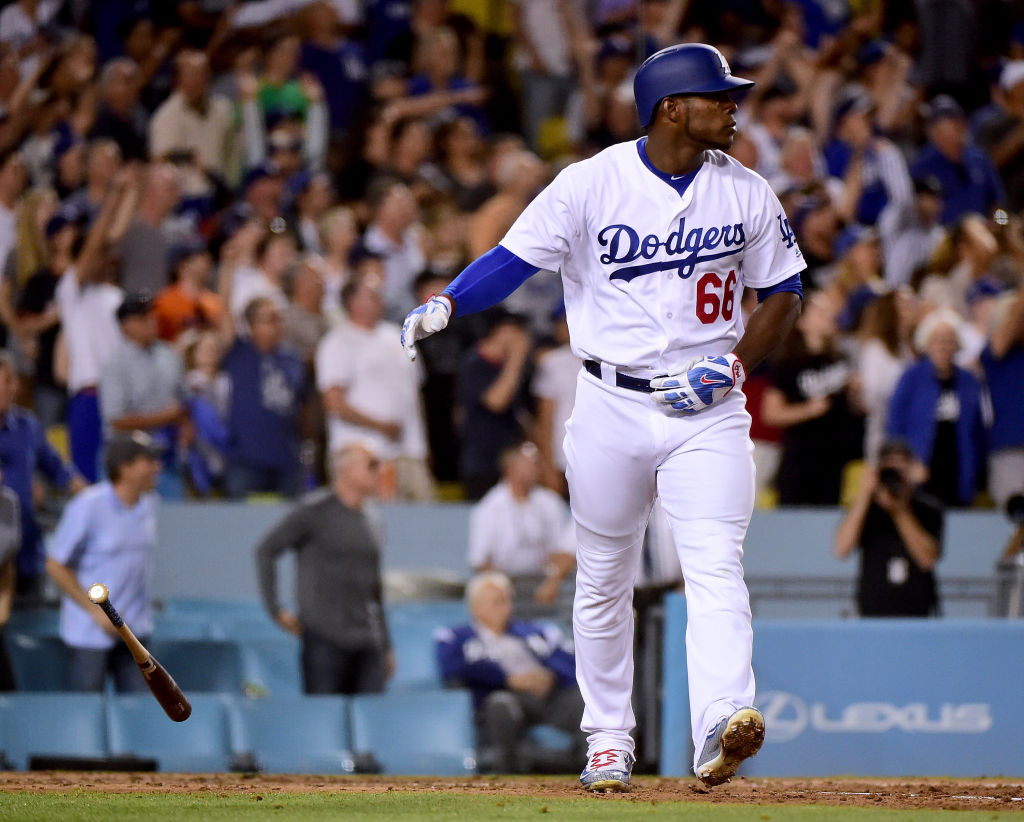 When an Injury is the Least Surprising Development of the Day

Monday night, Terry Collins watched as the first five hitters Wheeler faced hit nice fat fastballs that sat right over the middle of the plate. The Mets manager said afterwards he would talk to Wheeler about how his arm feels. “No, not yet. I have no reason to,” Collins said of suspecting Wheeler could be going through a period of fatigue or dealing with an undisclosed physical issue. “But certainly in our case, the way things have happened, we are certainly going to investigate it.”

Well thanks for investigating. Because Wheeler is on the 10 day DL with biceps tendinitis. For most teams, this would be an embarrassment. The Mets just call it Wednesday. And they followed up with another loss to the Dodgers on Wednesday night where the Mets were completely outclassed. Tyler Pill was fine first time through the lineup, which is a step up from what Wheeler and Robert Gsellman provided against the Dodgers. But second time through nailed Pill, as he gave up five earned runs in six innings including a Yasiel Puig home run which ruffled the feathers of Wilmer Flores and Travis d’Arnaud.

The Mets seemed upset because Puig did this while the Mets were in a tailspin. Understood. And it wasn’t a game winning home run and not a terribly important home run in an 8-2 loss. But the Mets need to stop worrying about unwritten rules and the like and just worry about their own house. I’m of the mind of  “don’t give up a home run if you don’t want them to stare at it.” I think half the reason the Mets were mad was because it was Puig that hit it.

But the bottom line is that the Mets have bigger things to worry about, like making it out of 2017 in once piece.

Just sadness, as head groundskeeper Pete Flynn passed away. As a friend of mine texted me: “Another piece of youth legend gone.”