The Ryan Reaves trade is a sad, but good hockey trade 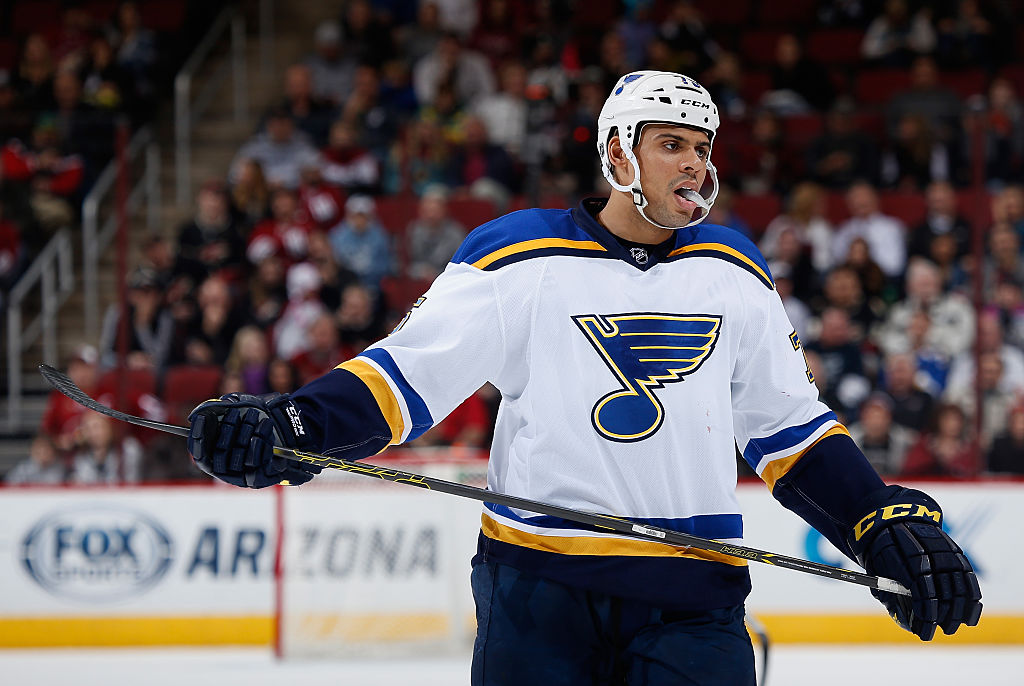 The Ryan Reaves trade is a sad, but good hockey trade

The idea that Ryan Reaves could fetch a first-round draft pick in a trade was so outlandish that it sounded like something concocted in the pit of crazy known as the STLToday message boards. Remarkably, the St. Louis Blues not only got a first-round pick for Reaves from the Pittsburgh Penguins, but they also got Oskar Sundqvist. The Blues did send the 51st overall pick to Pittsburgh, but that’s still an insane return for Reaves.

Let’s back up a bit.

The Blues were criticized when they chose to protect Reaves over David Perron in the expansion draft, but that’s a move I defended as I believed the move to cut some salary while also protecting arguably the best fourth-line player in the league justified the decision. I believed Reaves was an underrated asset who possessed more talent beyond just dropping the mitts.

The Blues were able to use their newly acquired first-round pick (the 31st overall selection) on Klim Kostin, a player who was considered possibly the biggest wild card in the draft. Kostin dealt with a shoulder injury which knocked him down the list in the draft, but he maintains some interesting skills which have led some outlets to call him the “most intriguing” player in the entire draft. NHL.com ranked Kostin as their top European prospect. He’s a high-risk, high-reward player who could be a star if he’s able to figure out his consistency issues. Isn’t it kind of crazy that the Blues were able to grab him for what amounts to Reaves? It’s almost baffling that it actually happened.

The other piece of this trade, Oskar Sundqvist, struggled to make any waves at the NHL level, but still has plenty of room to grow at the age of 23. He’s the less exciting piece of the trade, but he’s a pretty interesting prospect who could surprise some people with a bit more time.

All in all, the return on Reaves is shocking. He was a favorite here in St. Louis and he’s going to be dearly missed, but when this move is viewed just on paper as a hockey trade, it looks pretty good for the Blues. The Penguins made it clear they wanted some muscle to help protect their stars and they paid a steep price to acquire it.