2017 NBA Draft: Who selected the best rookies on the West Coast? 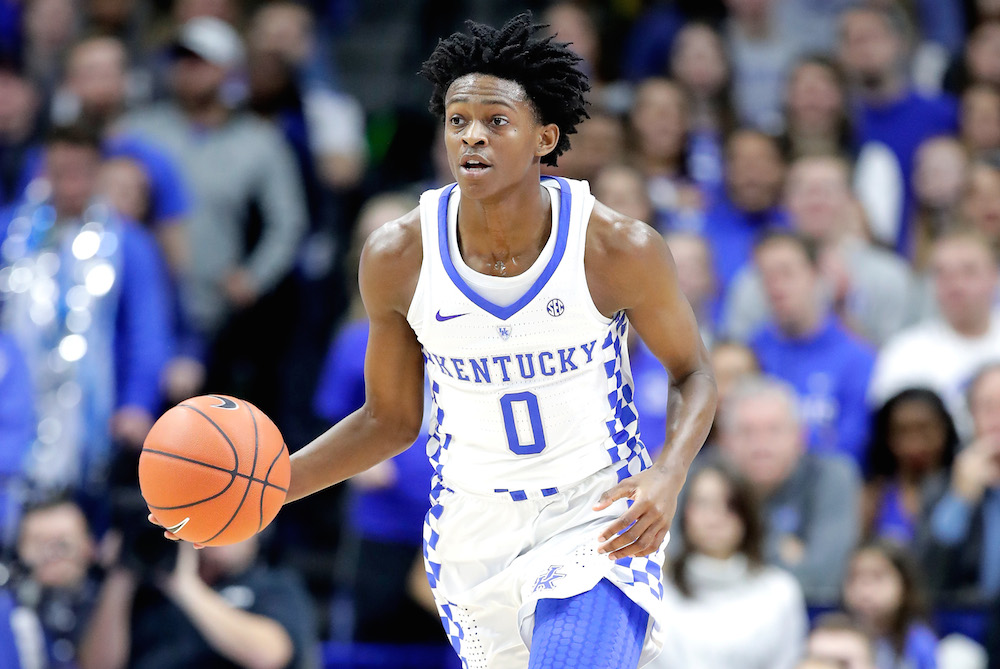 2017 NBA Draft: Who selected the best rookies on the West Coast?

With teams like the Sacramento Kings, Los Angeles Lakers, Phoenix Suns and Denver Nuggets playing for the future, the 2017 NBA Draft was huge for the West Coast.

Los Angeles got their franchise point guard of the future in Lonzo Ball at No. 2 overall. They also added some other young prospects in the draft. Phoenix got some backcourt help via Josh Jackson and Davon Reed. Sacramento added De’Aaron Fox and Justin Jackson to help them move into the post-DeMarcus Cousins era.

Meanwhile, the Jazz, Blazers and Warriors added some players they hope will keep them in playoff contention. Otherwise, the Clippers pretty much sat out the 2017 NBA Draft.

Which West Coast NBA franchise had the best draft class?

Surprisingly, the Sacramento Kings had the best draft on the West Coast. This was not just based on quantity either.

The Kings could have easily botched the draft picks like they have done previously. Instead, Sacramento found great players with great value in the 2017 NBA Draft. They did not reach or overdraft any players.

The Sacramento Kings select De'Aaron Fox with the 5th pick in the 2017 #NBADraft
Check out his Ballislife High School Mixtape! pic.twitter.com/JX0AfBfrwd

Sacramento drafted Fox at No. 5 despite rumors that he could go as soon as No. 2 overall. Fox gained infamy for great games versus Ball. Some said Fox is a taller John Wall. Plus, Jackson is an athletic forward with good NBA projections and solid college production.

Moreover, the Kings drafted Harry Giles who was once considered a top prospect in this class. Giles’ injury history caused him to slide into the late first round. If Giles develops all of his potential, the Kings could have the steal of this draft. Frank Mason III was the Kings’ final pick of the day. He shot more than 40 percent from three-point range last season and many called him the best shooter in this draft.

Sacramento’s combination of rookies with potential and projection earns them a much-needed win in the NBA Draft. Not only did they find talent and assets in this draft but they filled roster needs. These 2017 NBA Draft selections give the Kings a good core to develop since they entered a rebuild after trading DeMarcus Cousins at last season’s trade deadline. This class needs development but they could also challenge some veterans for playing time immediately.

Nonetheless, Fox, Giles, Mason and Jackson join a young Sacramento roster that features some promise from the 2016 NBA draft. Last year, the Kings found Skal Labissiere, Georgios Papagiannis, Malachi Richardson and Buddy Hield. Sacramento can now stack these two great draft classes into a promising future for the Kings. If this core can develop together, Sacramento could turn into a playoff contender very soon.

Kings fans should be very happy that Sacramento won the 2017 NBA Draft.