Mike Condon Generating Some Interest on the Market

Mike Condon Generating Some Interest on the Market

NEW YORK, NY – MAY 04: Mike Condon #1 of the Ottawa Senators prepares to play against the New York Rangers after a timeout n Game Four of the Eastern Conference Second Round during the 2017 NHL Stanley Cup Playoffs at Madison Square Garden on May 4, 2017 in New York City. The Rangers defeated the Senators 4-1. (Photo by Bruce Bennett/Getty Images)

The NHL officially opened the window for teams to start talks with impending unrestricted free agents ahead of July 1st’s start to free agency.

For the Senators that means players like Tom Pyatt, Viktor Stalberg, Tommy Wingels, Chris Kelly, Chris Neil and Mike Condon can officially gauge the interest in their services.

It’s a running joke that the NHL forbids the parties from negotiating the terms of contracts during this window, but apparently Condon and Neil are already generating some interest on the open market.

According to Postmedia‘s Bruce Garrioch, “indications are that nearly 10 teams contacted Condon’s agent Sunday. His top choice is to return to the Senators, but the Senators will have to move quickly if they’re going to keep him from testing the market.”

Hey look, the Senators aren’t the only ones who know how to work the media to further their own interests.

Good job to whomever it is representing Condon’s interests.

It’s like the agent is essentially saying, “Oh, Mike? He really wants to return to the Senators next season. He really does, but, just ignore the fact that I wouldn’t say anything otherwise to lose leverage and reduce his value with the Senators or with another organization. That would be bad for business.”

Nobody should lose sleep over whether Condon leaves or not.

Like every other player on the Senators’ roster, he helped the Senators get to the postseason.

Despite the won-loss record which is a terrible barometer to use when evaluating a goalie, his peripherals were pretty average last season, especially if you look past his first seven games in a Senators jersey.

Keep in mind that Ottawa’s goaltending was sheltered somewhat because the Senators’ system focused on congesting the middle of the ice and forcing teams to shoot from the perimeter.

Here’s a look at the kind of shots that Condon faced at five-on-five this season via HockeyViz.com:

The Senators did a relatively good job of keeping pucks away from the net, but to keep things in perspective, the following picture shows what kind of shots Andrew Hammond faced last season.

In the games that Hammond played, the Senators did a poor job taking away the middle of the ice. Not only did they give up a high volume of shots from around the goalmouth, they gave up a disproportionate volume of shots from the goal through the slot and back to the point.

It’s pretty easy to shit on Hammond’s performance last season, but with this kind of bad luck and the reports that suggest he was never really comfortable because he was dealing with a hip issue, it helps add context and explain why his performance measurably suffered.

Not that there’s something to be said about Condon’s performance as well.

Thanks to Craig Anderson’s frequent absences because of his wife’s battle with cancer, Condon was forced to play and play often. This kind of mental and physical fatigue probably helped play a role in his deteriorating numbers, but if I was working in the front office, I would not feel obligated to bring Condon back or risk overpaying in years or dollars to keep a backup goalie in the fold — even if he sports an awesome retro Tugnutt mask.

In looking at the Senators’ recent moves — dumping Marc Methot’s salary in expansion and the team trying to spur more interest in Phaneuf through the media — it seems like the team is trying to cut payroll.

These moves may just be a reflection of the organization realizing that its number one goalie, number one centre, best forward and franchise player are all in need of contract extensions after each of the next two seasons, but maybe ownership has asked management to cut costs as well.

All I know is that I won’t be losing much sleep if the Senators and Mike Condon go their separate ways. (I reserve the right to change my mind depending on who the Senators replace him with.) 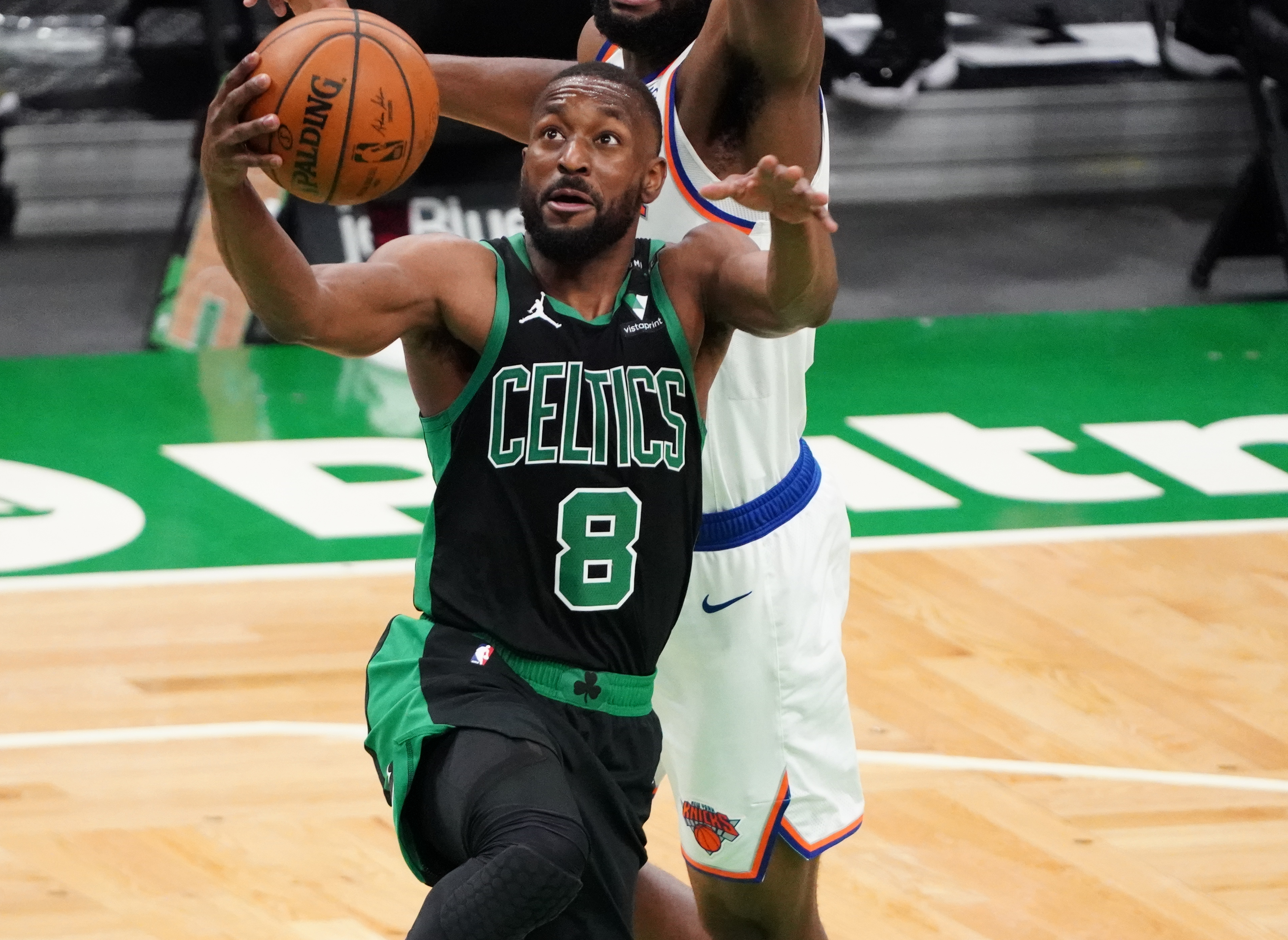 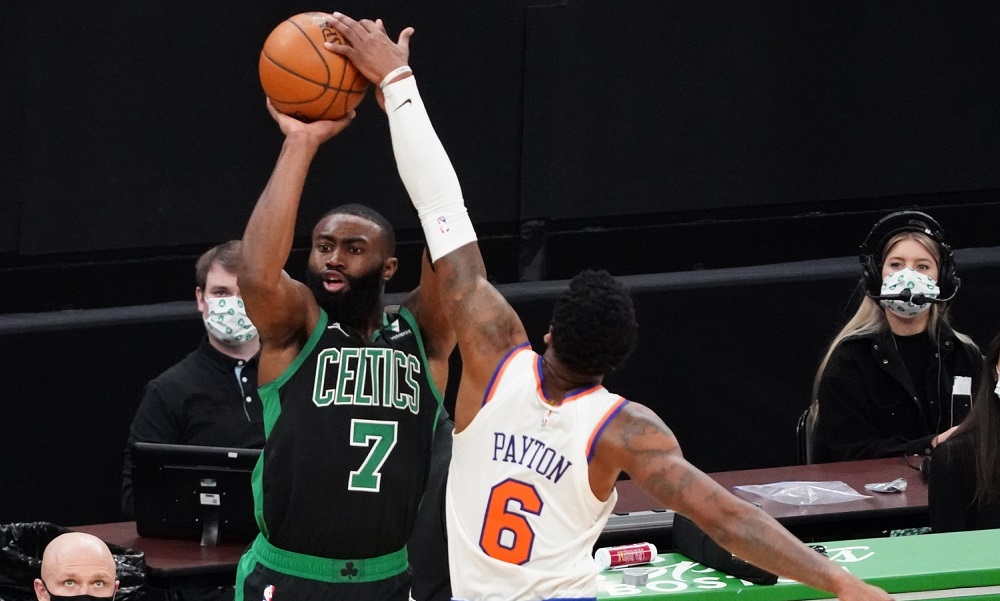