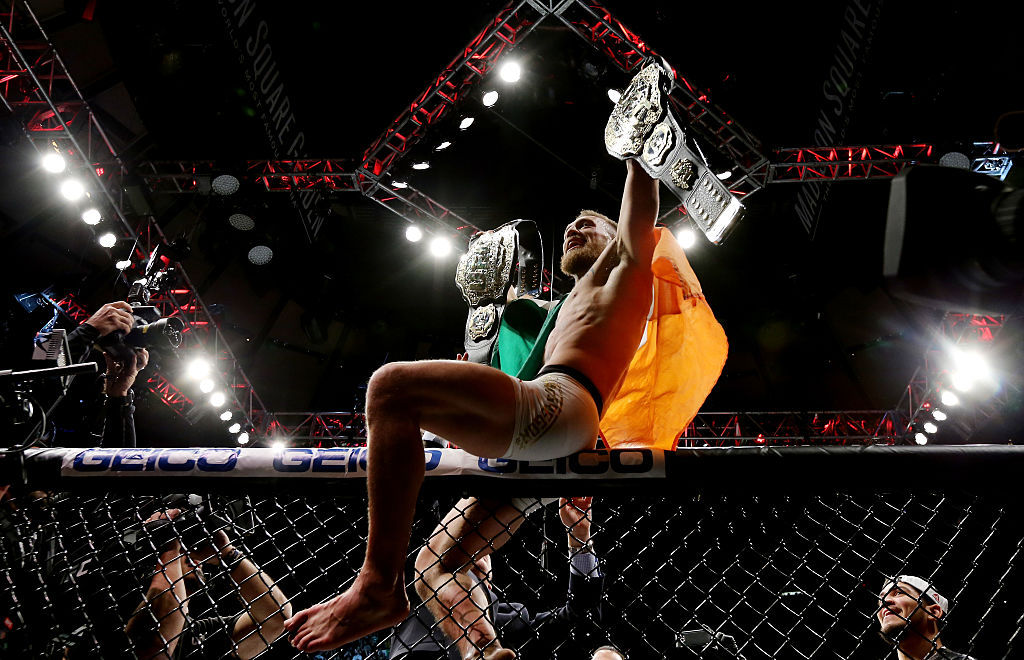 NEWARK, NJ – JANUARY 30: Tony Martin of the United States reacts while fighting against Felipe Olivieri of Brazil (not pictured) in their lightweight bout during the UFC Fight Night event at the Prudential Center on January 30, 2016 in Newark, New Jersey. (Photo by Elsa/Getty Images) 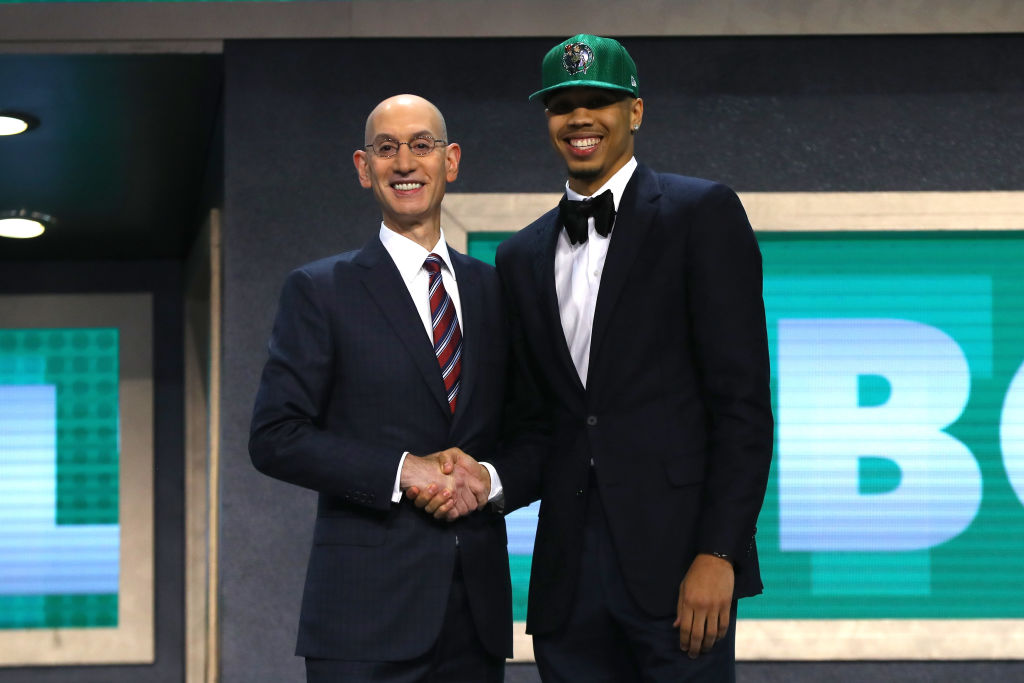 Now that the NBA Draft has come and gone, it is time to assess how each team has done. For the Boston Celtics, the night...