Who Are The Most Likely Cardinals Players To Get Traded? 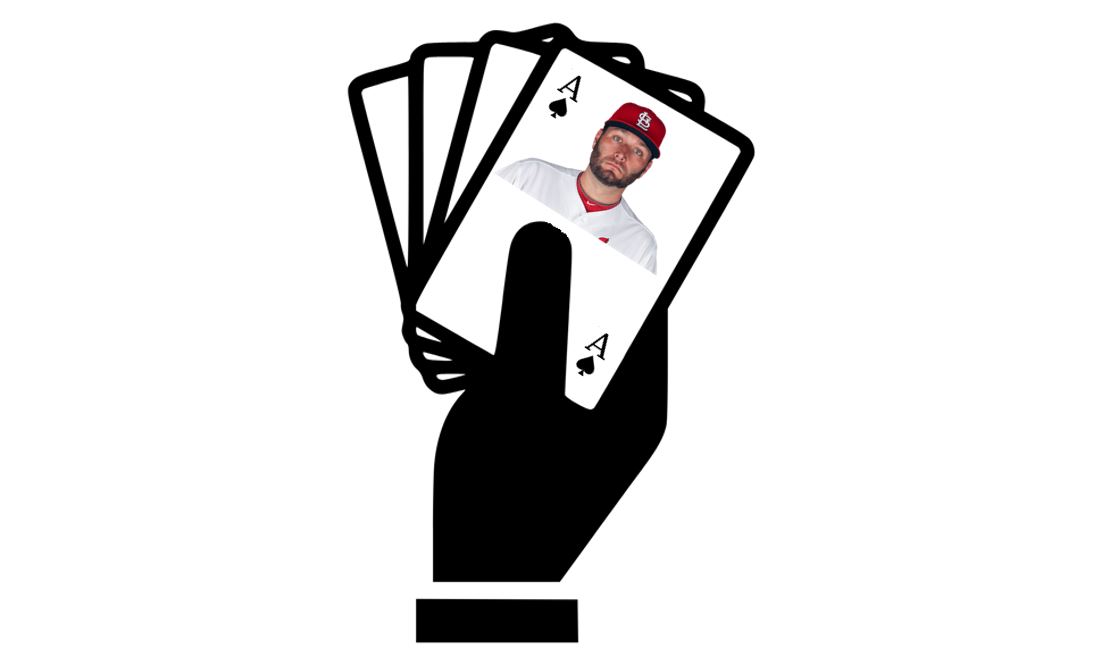 Who Are The Most Likely Cardinals Players To Get Traded?

The Cardinals have won 2 games in a row…

But with the Diamondbacks and Nationals on deck for the next 6 games, let’s just say I’m not personally optimistic that the Cardinals are on their way to being buyers of talent in July.

And if you’re not buying… you should be selling.

Let’s talk about the players the Cardinals are most likely to trade before July 31st.

Lance Lynn: 70% chance of being traded

It’s cute how many fans still try to price in ‘hometown discounts’ into Lance Lynn’s forthcoming contract negotiations. ‘He’s been a Cardinal since he was a baby… he doesn’t want to leave!’ they’ll say. ‘I think they can get him for like 12M per for 4 or five years or something’.

The going rate for WAR point is around 8 million dollars (maybe a bit more), meaning that Lynn has provided the Cardinals with around $104,000,000 in value during his time in St. Louis.

The ‘hometown discount’ has already been applied, my friends. And the Cardinals made out like a bandit.

Lance Lynn told us that he’d "love to stay with the #Cardinals" but they have yet to offer him long term contract. He understands his value.

As a 30-year-old that has one shot to get capital P-A-I-D? It’s coming this winter.

With the Cardinals having legit options for starters in 2019 (including Alex Reyes’ return), the Cardinals have an asset that will return value, even if it’s just as a rental for a contender.

So why not 100%? Well, if Lynn signs with another team as a free agent after the season, the Cardinals will get a high compensatory pick. Depending on the trade package offered and Lynn’s openness to sign with that team… the Cardinals might willing to delay any decisions on Lynn to the off-season and at the worst get a nice draft pick.

Trevor Rosenthal: 50% chance of being traded

I’m still confused that after what we saw Andrew Miller do in the 2016 postseason, Trevor Rosenthal still hasn’t gotten an opportunity to be a ‘super-reliever’. The dude has always wanted to be a starter, but has the pitch arsenal more suited to be a closer.

How – WHY – haven’t the Cardinals found the middle ground and let him go 2-4 innings a couple of times a week instead of insisting he’s an 8th only guy? At least try it, no?

If he’s a Cardinal by August is probably a coin-flip.

He’s got one more year of arbitration left (meaning he’s probably around 7.5M for 2018) and has pitched in big games before (albeit not always well). He fits the profile of the kind of player a team will surrender something of value for when the Cardinals open up for trade business next month – especially if that team thinks he could be a starter or super-reliever in 2018.

Seung-hwan Oh: 60% chance of being traded

I think this is the player that the Cardinals hope someone like Washington comes in with a solid offer for so they can take it.

Oh is a pro’s pro. And if his stat line wasn’t so far off from 2016, he’d probably already be close to being gone – reliable relievers in their mid-30s are a luxury that the Cardinals just don’t need to posses if they’re not contending.

There would be downside, though…

If the Cardinals trade Seung Hwan Oh, is Gene the Translator part of the deal? That could really bring back a nice prospect

Carlos Martinez: 5% chance of being traded

Here are the three big factors teams look for when giving up super-premium prospects:

Martinez is 25, a burgeoning star and is locked in for 4 more years with another 2 option years at a very reasonable price.

He will not be traded.

The Cardinals want to go in full rebuild mode.

Adam Wainwright: 1% chance of being traded

Not because the Cardinals wouldn’t like to, though. That 19M dollars is hanging heavy over the team for 2018.

But unless they’re willing to eat 3/4 (or more) of his contract in order to make a deal happen, I don’t think a MLB team is going to take a flyer on Wainwright. Especially since he’s sporting a beefy 7.00 ERA on the road in 2017.