How can Knicks help Willy Hernangomez reach next level? 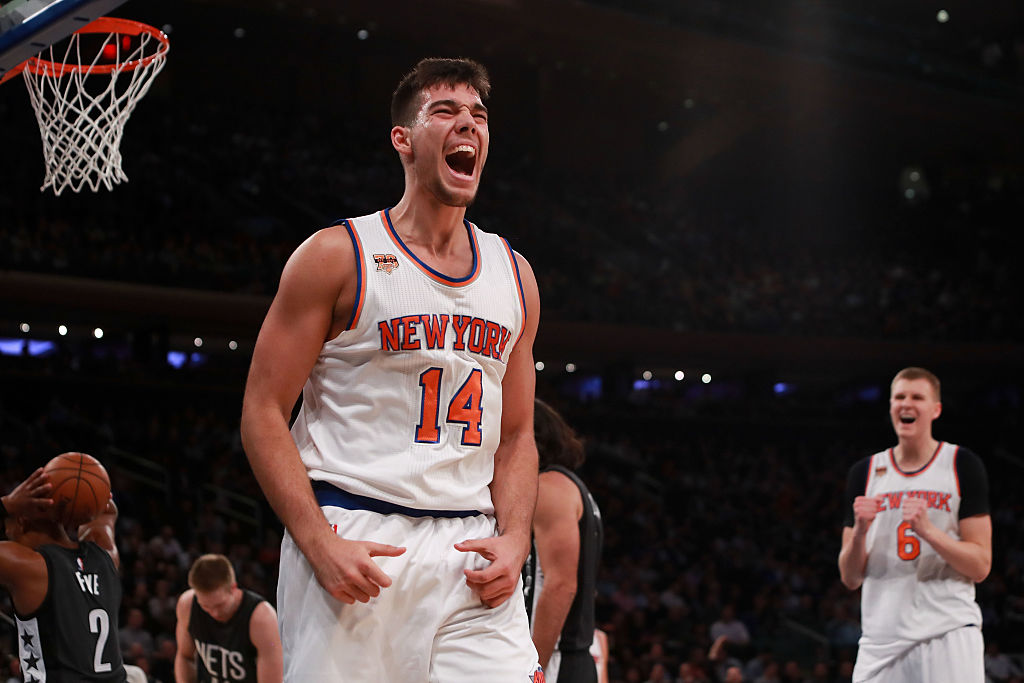 Fresh off being named to the NBA’s All-Rookie First Team, the excitement regarding Willy Hernangomez’s potential has once again filled the hearts of Knicks fans everywhere.

Hernangomez had a terrific first season, averaging 8.2 points on 53% from the field and 7 rebounds. Proving to be a rather durable player, the big man appeared in 72 games. Having played sparingly overseas the year before, the Knicks’ plans to ease him into things were foiled due to Joakim Noah’s inability to stay healthy and effective. Despite only receiving 22 starts, Hernangomez logged the bulk of New York’s minutes at center over the season’s final three months.

For better or worse, Hernangomez was thrust into a primary role sooner than expected. With the Knicks looking to embrace a youth movement, the 23 year old is a big part of the future. That said, what does he need to do as he climbs the ladder and reaches that next level as a quality NBA big man?

Consistency and repetition is key. The Knicks can put him in a good position to be successful. Hernangomez’s minutes averaged never exceeded 26 in a given month, but it’s safe to say his playing time fluctuated. It’s up to he and the organization to find a certain sweet spot and stick with it. Consistent minutes will help Hernangomez become more comfortable, and in turn, more productive.

Following a season of feeling him out, New York brass has a better idea of who Hernangomez is and what’s to come. He’s a truly gifted offensive player with great hands and good scoring ability. Perhaps with more of a facilitating point guard running the floor next season, Hernangomez will be the beneficiary of easy point opportunities. The Knicks need to get him the ball more often, as he has the skill to evade defenders inside. By no means an one trick pony, Hernangomez’s still flourishing mid-range jumper is a positive thing to make note of as well.

The young gun’s strong rebounding efforts should make him a likely candidate to average a nightly double-double. He’ll only receive the opportunity to do great things, however, if he can hold his own defensively. That’s still a work in progress and his defensive basketball IQ needs major work. It’s safe to say he had some growing pains as NBA rookie. If he and Kristaps Porzingis are going to mesh well enough together down low, their instincts and awareness must improve. They need guidance from the coaching staff.

As evidenced by his incredibly gritty efforts against formidable big men like Pau Gasol and Dwight Howard, Hernangomez is a physical force who understands his strengths. All that said, he’ll need to develop more of a rhythm so that the same quality player takes the court every night. There’s room to grow, and the Knicks are poised to provide him with the platform he needs. 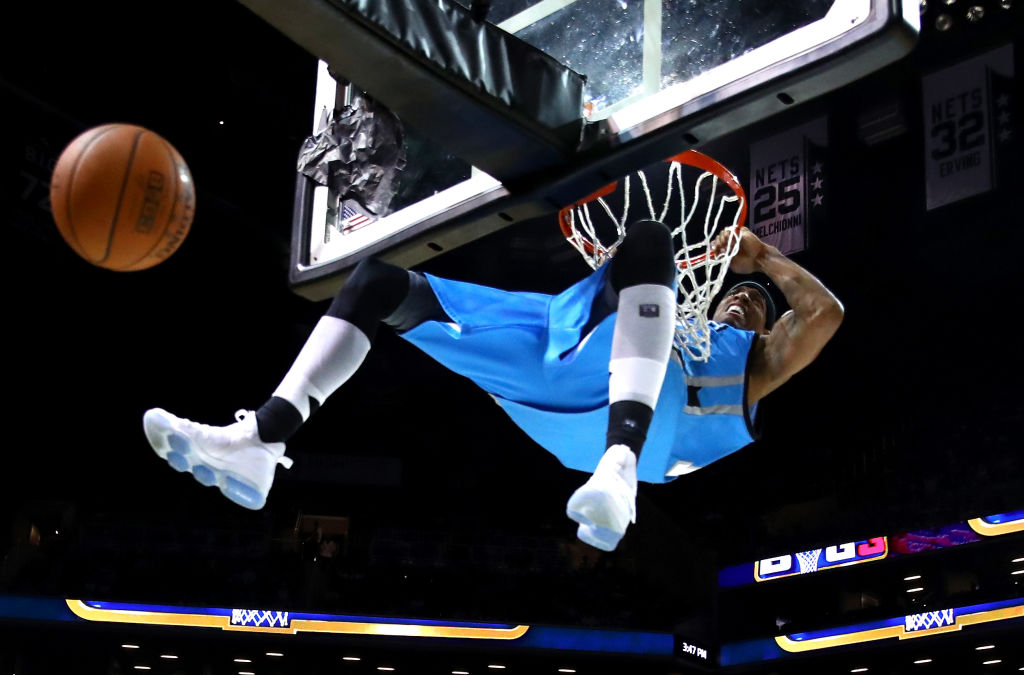 After finishing his career with the Knicks back in 2004-05, Jerome Williams returned to the Big Apple as part of the BIG3 this past weekend....