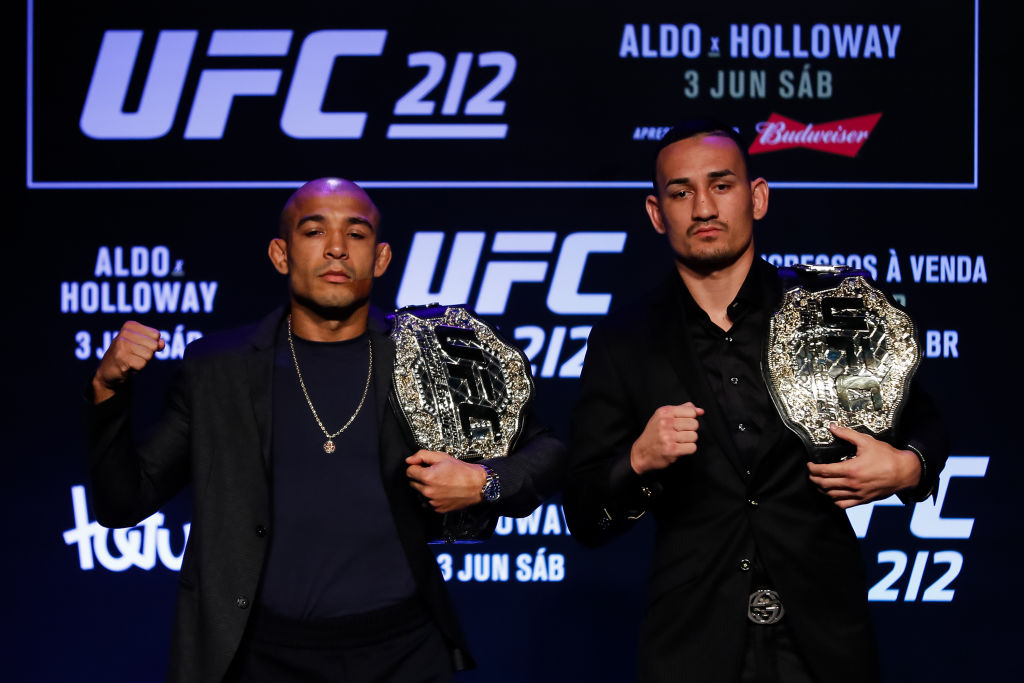 HOUSTON, TX – FEBRUARY 04: Chan Sung Jung of South Korea prepares to enter the octagon against Dennis Bermudez of their featherweight bout during the UFC Fight Night event at the Toyota Center on February 4, 2017 in Houston, Texas. (Photo by Tim Warner/Getty Images) 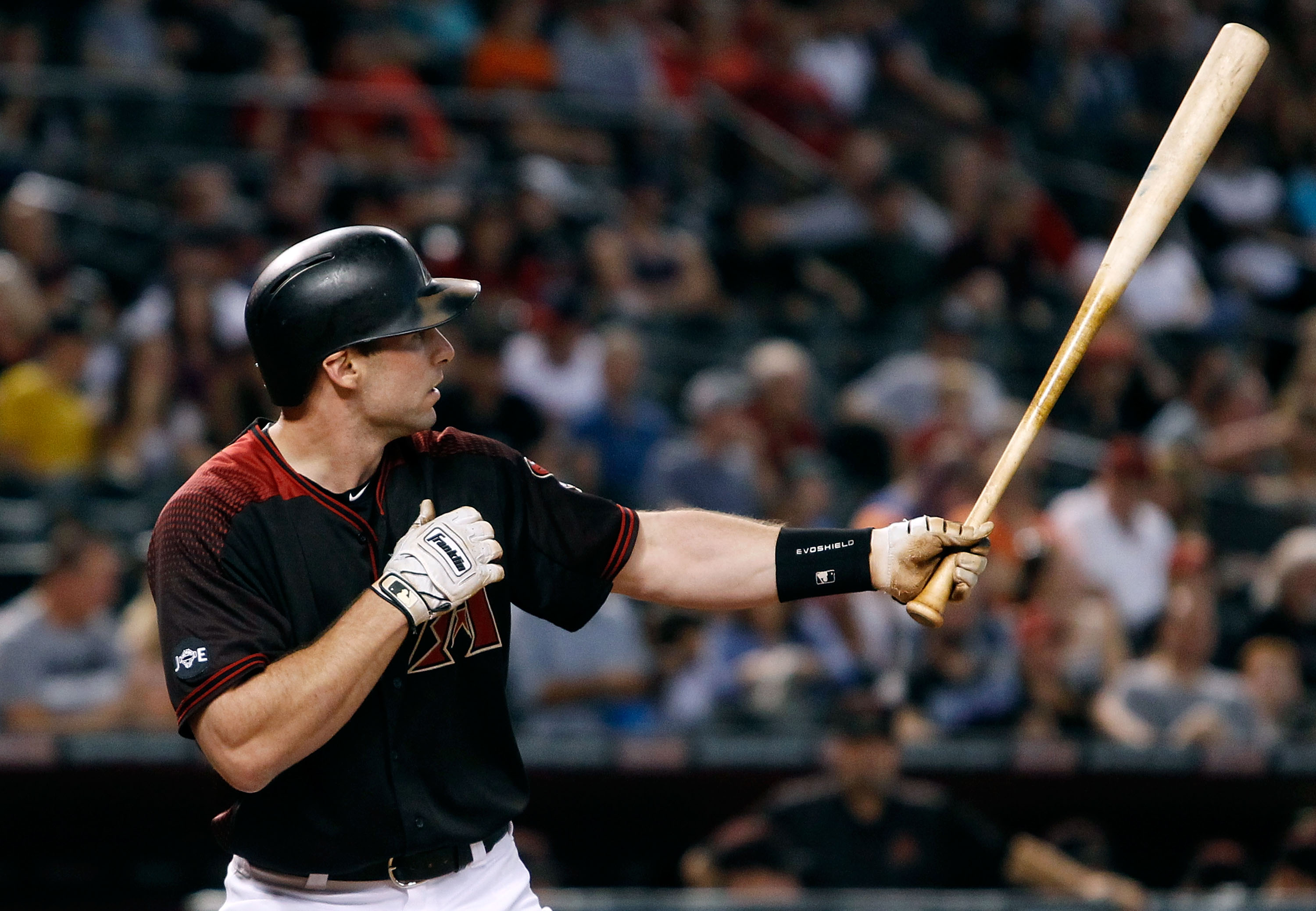 If Every Team's Best Player Were an All-Star

All-Star voting ended last night and while the purpose of this is to get the top players at each position into the game, then to...