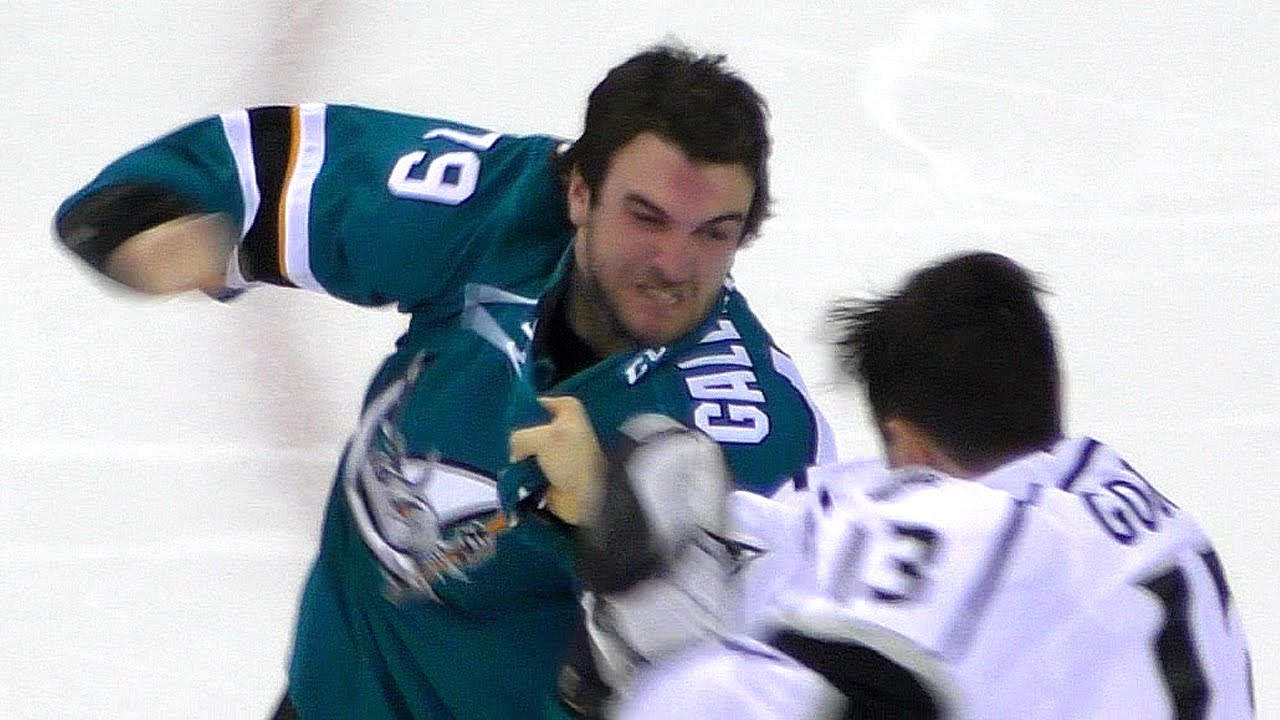 Gallant, 6-foot, 177 pounds, played in 29 games with the San Jose Barracuda last season, recording two assists. He has played in 56 career AHL games, all with San Jose during the previous two seasons, registering a goal and three points. Gallant has also skated in two career Calder Cup Playoff games with the Barracuda.

The Summerside, Prince Edward Island native has also played in 34 ECHL games with the Utah Grizzles and the Orlando Solar Bears from 2014 through 2016, recording a goal and three points.

This is a depth signing for the Bolts as Gallant will be assigned to Syracuse of the AHL.