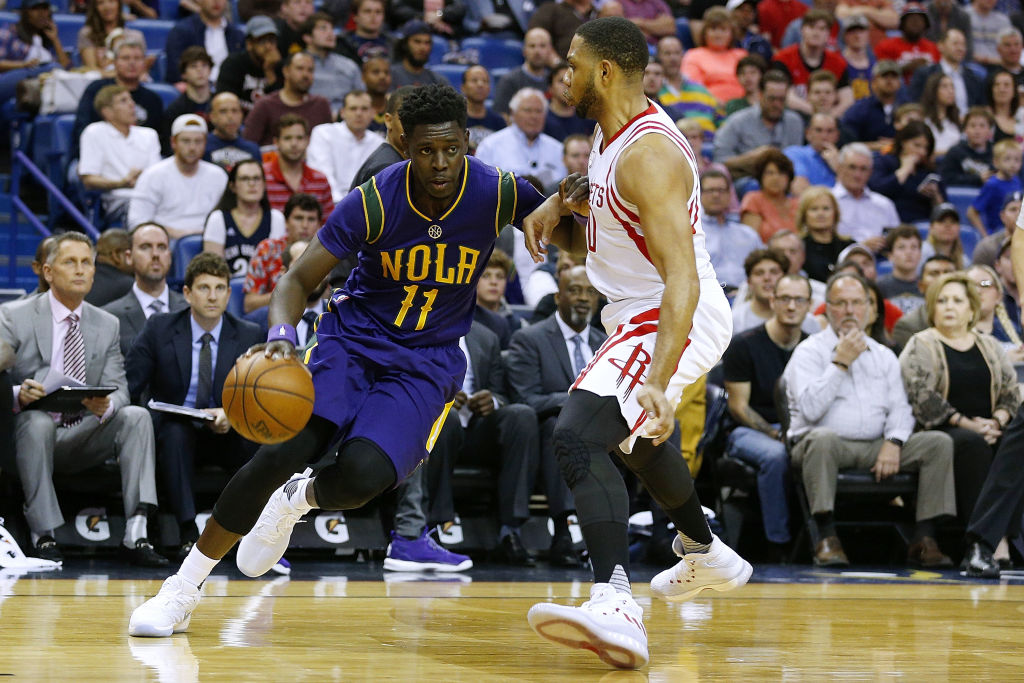 NBA free agency is off to a furious start with the market taking shape quickly, especially for point guards. With Jeff Teague setting the tone, point guards are flying off the market. Jrue Holiday is staying in New Orleans on a five-year deal, worth $125 million, and Patty Mills is staying in San Antonio on a four-year deal worth $50 million. In addition, Shaun Livingston will pursue another ring, and stay with Golden State on a three-year, $24 million deal, while Langston Galloway will leave Sacramento for the Detroit Pistons, on a three-year deal worth $21 million.

Langston Galloway: Galloway has gone from D-League underdog to valued rotational guard. The former undrafted point guard from St. Joseph’s managed to work his way onto the Knicks, spend two seasons in New York, go to the New Orleans Pelicans in free agency, and then be dealt to Sacramento in the DeMarcus Cousins deal. Now, Galloway will get plenty of minutes in Detroit, playing some at shooting guard, and some in relief of Ish Smith and Reggie Jackson at point guard. Galloway is underrated and will make an impact, especially in an intriguing pairing with 2017 1st rounder Luke Kennard. Grade: B

Jrue Holiday: Holiday made the wise decision to stay with Anthony Davis and an organization that supported him, even through the health crisis involving his wife. Had Holiday walked to somewhere like the Knicks, he would have been thrown into a crisis, and ultimately faded out of the spotlight. Now the goal is to keep him healthy and ready to go and get New Orleans back in the postseason. Grade: B

Shaun Livingston: Livingston has bounced back from a gruesome injury that was thought to be career-ending, to a long and successful NBA career. Livingston has done so well in Golden State that he has earned a 3-year extension. This was made possible thanks to the willingness of Kevin Durant to take less money to help others around him. Livingston will likely play out this contract and could potentially walk away after its completion at age 34. Grade: B+

Patty Mills: Mills was thought of as a possible “Marco Belinelli” type to walk in free agency, but ultimately elected to stay. The Spurs will be aggressive this postseason, with a hope of returning healthy and reloaded to get another crack at the NBA champion Golden State Warriors. Mills is the incumbent starting point guard, and really should take over more often for Tony Parker. With Dejounte Murray not quite ready to step in, keeping Mills makes too much sense. Grade: A-