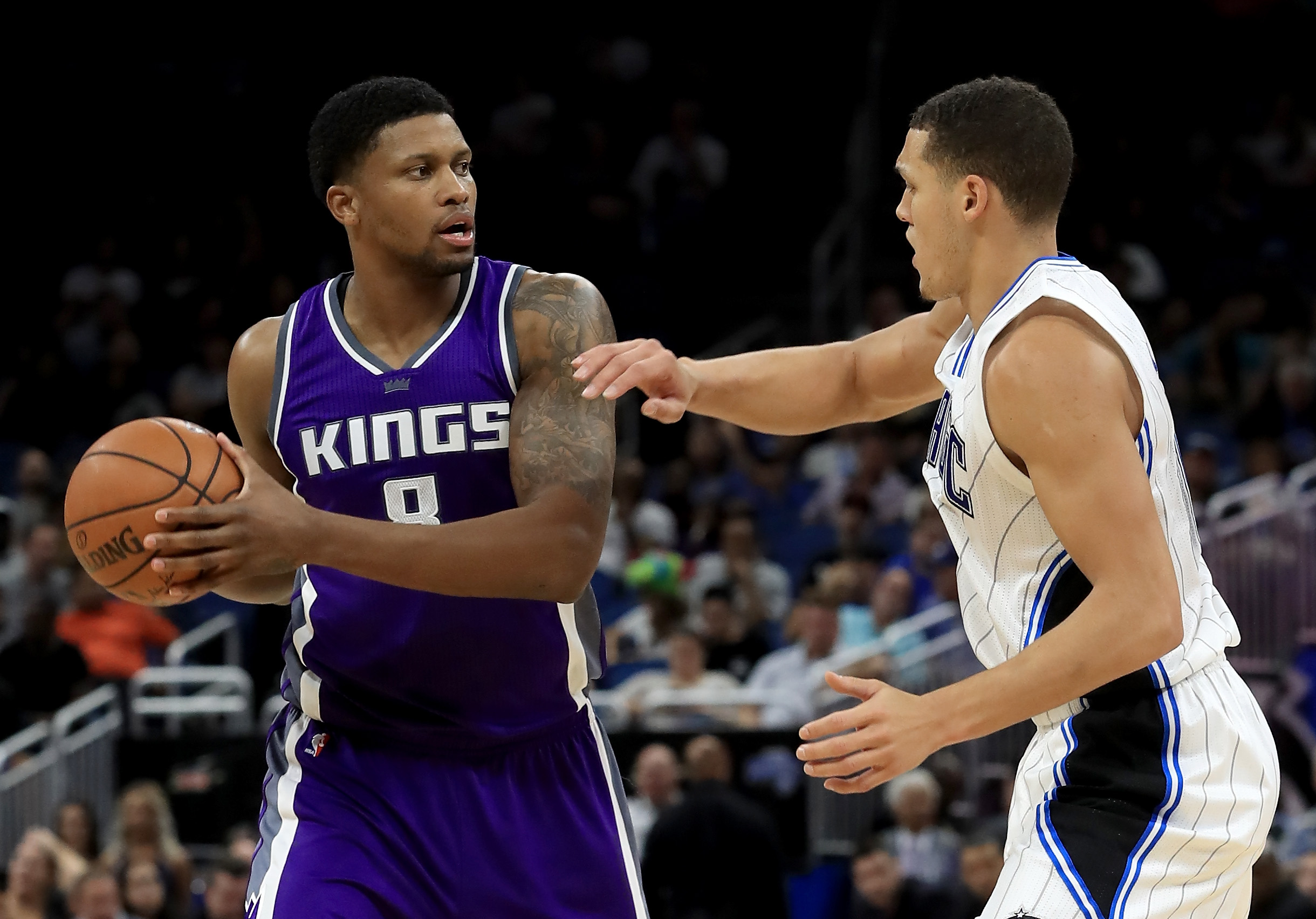 At 11:01 PM CST Friday evening, the NBA free agency period officially began. Teams are allowed to reach verbal agreements with free agents from now until July 6, and on July 6, those deals can officially be signed.

The first free agent the Spurs nabbed in the opening minutes of free agency was one of their own, point guard Patty Mills. Mills agreed to a new 4-year deal for $50 million to continue playing with the Silver and Black.

Here’s a round-up of the other latest rumors in the opening day of free agency for the Spurs.

Iguodala was reportedly supposed to meet with the Spurs right at the start of free agency, as well as the Sacramento Kings. Outside of that initial report of the meeting with the Spurs, there’s been no further mention of how the meeting went.

Leading up to free agency, there was reportedly mutual interest between the Spurs and former Spur George Hill. Friday, the Utah Jazz traded for Ricky Rubio, leading to Hill’s exit from the Jazz. As rumors began to swirl that Hill might sign with San Antonio, those talks apparently ‘broke off.‘ The Denver Nuggets and New York Knicks are the latest teams to seek interest in Hill.

After the Mills news came out, the next free agent linked to the Spurs was unrestricted forward Rudy Gay. Several media members reported that the Spurs contacted Gay, but no deal is close just yet. Gay is expected to meet with four teams through July 4th in Austin, Texas.

Prior to free agency beginning, the Spurs were reportedly preparing an offer for their own restricted free agent, Jonathon Simmons, for an average amount of $9 million. It’s unclear if the Spurs did extend that offer to Simmons once free agency began. Simmons is receiving interest from the Sacramento Kings, Minnesota Timberwolves, and Los Angeles Clippers. He’s expected to meet with the Clippers over the weekend.

As this Project Spurs article detailed, teams with cap space like the Wolves and Kings can make it difficult for the Spurs in matching a potential offer sheet for Simmons, because it’s very much dependent on the timing of when Simmons would sign an offer sheet and for how much.

Other free agents the Spurs were linked to prior before free agency began were Kyle Korver, Derrick Rose, and Mike Dunleavy.