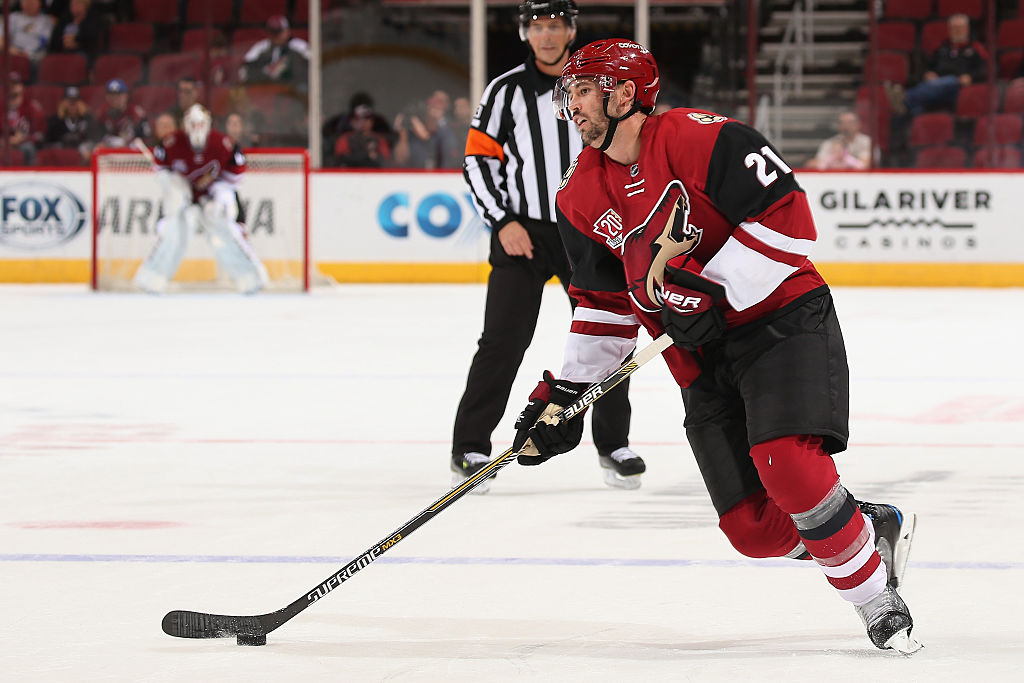 McBain, 6-foot-1, 180 pounds, played in three games with the Arizona Coyotes last season. He spent the majority of the year with Arizona’s AHL affiliate, the Tucson Roadrunners, recording eight goals and 43 points. He ranked second on the team for assists with 35 and was tied for third for points. McBain also added four power-play goals.

The Edina, Minnesota native has played in 348 career NHL games with the Coyotes, Los Angeles Kings, Buffalo Sabres and Carolina Hurricanes. He has registered 30 goals and 110 points. McBain also played in four career Stanley Cup Playoff games, all with the Kings during the 2016 playoffs. He has also skated in 150 career AHL games, recording 18 goals and 90 points with seven power-play goals.

McBain was drafted by Carolina in the second round, 33rd overall, of the 2006 NHL Draft. 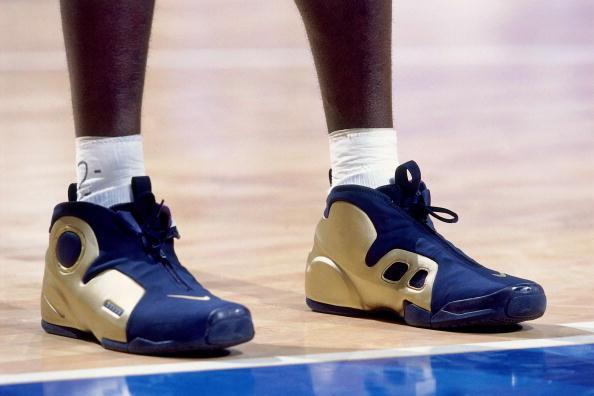 The Oilers have added another defender to the system. According to Mark Spector of Sportsnet, the Oilers have signed Ryan Stanton to a two-year, two-way...