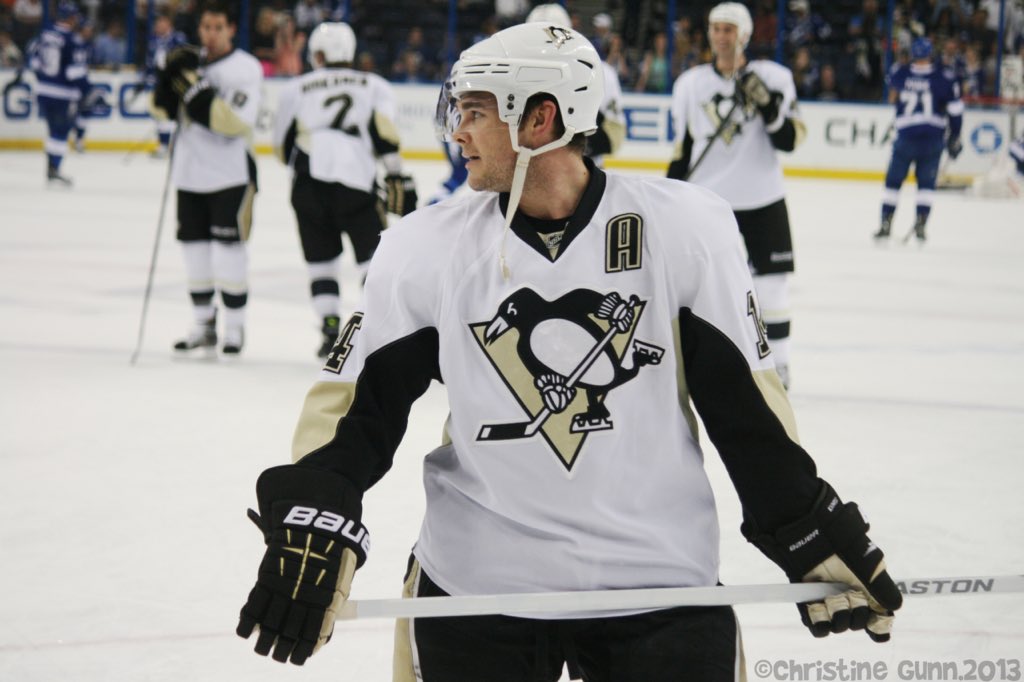 The Tampa Bay Lightning got its coveted top-nine winger by signing veteran Chris Kunitz to a one-year, $2 million contract.

Kunitz's deal in Tampa also includes potential for $1 M in bonuses based on combination of ice time, games played and team making playoffs

The 37-year-old Kunitz is a four-time Stanley Cup champion and will bring veteran leadership to the young Tampa Bay locker room.

Kunitz, a native of Regina, Saskatchewan, has played in 884 career NHL games with the Pittsburgh Penguins, Atlanta Thrashers and Anaheim Ducks, recording 250 goals and 580 points with a plus-183 rating. He won his first Stanley Cup with the Ducks in 2007 before going on to win three more with Pittsburgh in 2009, 2016 and 2017. Kunitz was also named to the NHL’s First All-Star Team in 2013.

Kunitz played in 71 games with the Penguins last season, notching nine goals and 29 points. He ranked second on Pittsburgh for hits with 216 while averaging 15:30 in ice time per game. Kuntiz appeared in 20 playoff games, registering two goals and 11 points. He netted the winning goal in Game 7 of the Eastern Conference Final against the Ottawa Senators to send the Penguins to their second consecutive Cup Final.

The 14-season veteran was undrafted out of Ferris State University. NASHVILLE, TN – JUNE 11: Chris Kunitz #14 of the Pittsburgh Penguins celebrates with the Stanley Cup trophy after defeating the Nashville Predators 2-0 in Game Six of the 2017 NHL Stanley Cup Final at the Bridgestone Arena on June 11, 2017 in Nashville, Tennessee. (Photo by Patrick Smith/Getty Images) 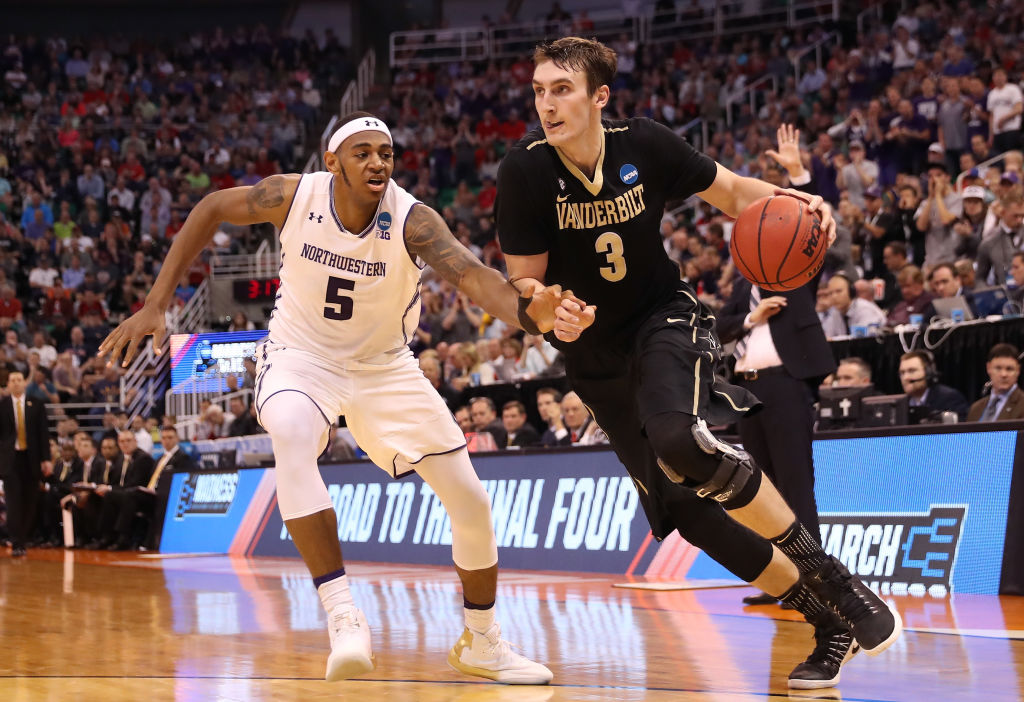 Who Stood Out in Knicks' Summer League Opener?

Without the injured Frank Ntilikina, the Knicks fell to the Mavericks by a score of 80-75 in their 2017 Orlando Summer League opener. It’s important...