The Blues are looking to add an enforcer 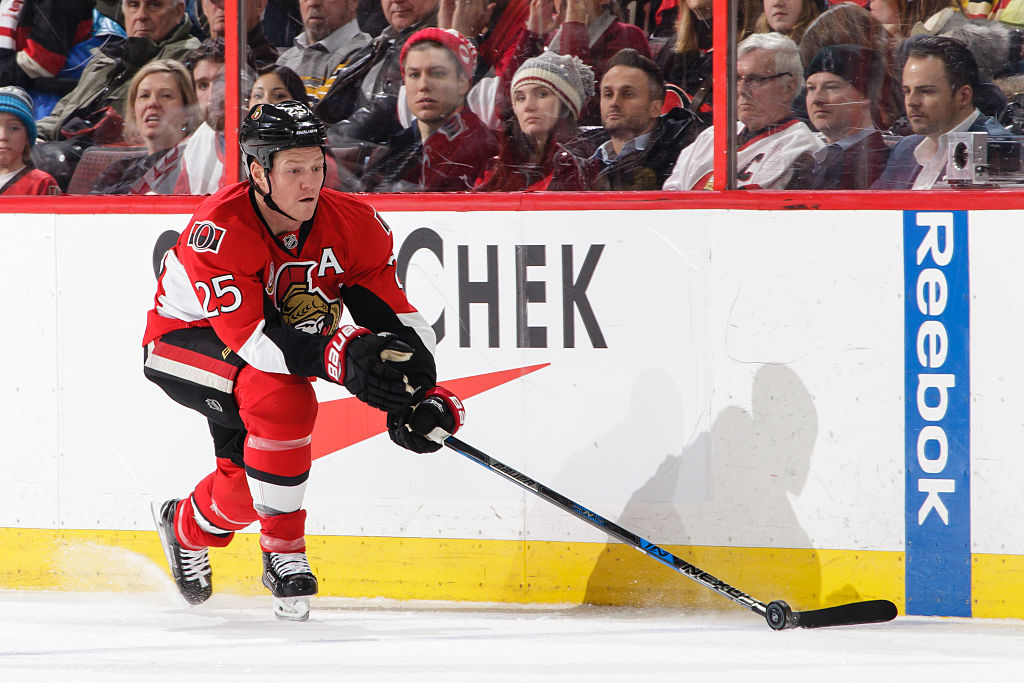 The Blues are looking to add an enforcer

Update: The Blues signed Chris Thorburn to a two-year deal.

The St. Louis Blues enjoyed employing one of the best enforcers in the NHL over the past few seasons through Ryan Reaves. Though the term “enforcer” is becoming increasingly outdated and Reaves was far more than just a tough guy, the team elected to trade him to Pittsburgh in a deal which many would say the Blues won.

Now, as free agency opens up, the Blues are keeping their eyes open for a new enforcer to take Reaves’ place. According to STLToday, the Blues don’t feel like they should go “cold turkey” after having one of the game’s best. However, the team wants to make sure any addition they make won’t come at the cost of developing their younger talent.

“I talked to a lot of (general) managers and they haven’t had (that element) for a number of years, but I’m not sure we want to go cold turkey after having maybe the best one in the business (Reaves) for a number of years. We’re going to talk to different people, but it’s going to have to come at a price range that allows growth for other players.”

Summarized, Armstrong recognizes that the NHL has moved on from the stereotypical enforcer role. Instead, teams have shifted to players who combine both muscle and talent and can contribute beyond just the gritty side of the game. That being said, Armstrong saw the positives Reaves brought to the table and thinks it may be a tough transition to abandon that style/strategy completely.

The problem comes in finding a player who can help fill the void left behind by Reaves. Reaves was able to fetch a strong price through a trade because he isn’t the stereotypical fighter. He won’t be directly replaced, but the Blues could find a player who doesn’t shy away from the physical side of the game.

Who are the Blues looking at? Chris Neil is one player who has popped up in rumors. The 38-year-old recently skated with the Ottawa Senators for a $1.5 million contract and had four points and 63 penalty minutes in 53 games. Another rumor suggests the Blues may want Chris Thorburn, a player who was recently selected by the Vegas Golden Knights in the expansion draft. At 34, Thorburn is a bit younger than Neil but carries a similar overall player profile when it comes to the physical side of the game.

The Blues may not be ready to give up their grit completely, but whether or not a match is found depends on the price asked by the available options.