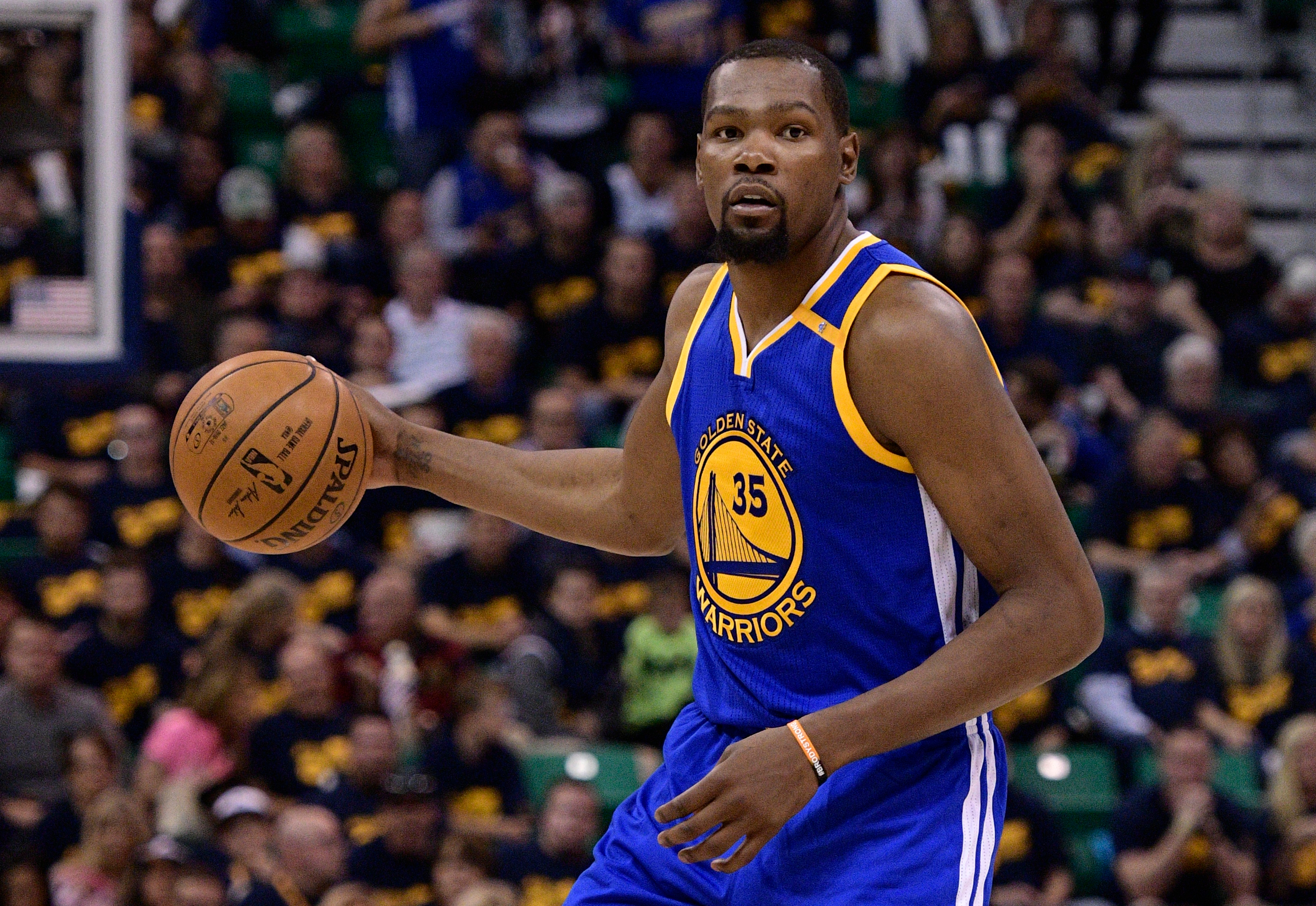 NBA Free Agency 2017 continued through the Fourth of July Holiday weekend. The Golden State Warriors continued keeping the main pieces of their NBA Championship run and they added some more help. Plus, the Clippers kept trying to pivot into the post-Chris Paul era and the Kings kept making us scratch our heads.

Golden State forward Kevin Durant agreed to re-sign with the Warriors via a two-year, $53 million contract. Durant became an unrestricted free agent only a season after leaving the Thunder to sign with the Warriors. The 2017 NBA Finals MVP could have signed for a max of $34 million per year. His new deal leaves roughly $9 million per season on the table. Still, Durant can sign a new contract next season.

Durant’s sacrifice helped the team keep Andre Iguodala from signing with another team. Golden State agreed to a three-year, $45 million deal. Iggy’s new contract came after the Warriors made Steph Curry the richest player in NBA history and Golden State brought back key reserve Shaun Livingston too. David West is also expected to return on a short-term deal. These are the latest moves that keep the Warriors Dynasty in place.

Not to mention, Golden State got a little more rich with the addition of Nick Young. Young’s one-year, $5.2 million contract is a bargain for the offensive fire power that he brings. Omri Casspi will also join the Warriors from free agency. Clearly, the Warriors will be back as strong as ever next season.

This Just In: Clippers agree to a 3-team deal to acquire free agent Danilo Gallinari on a 3-year, $65 million contract. (via @wojespn) pic.twitter.com/MdlR0bKyQl

Otherwise, Los Angeles also made some moves to keep themselves in playoff contention. The Clippers agreed to a three-way trade that allows them to sign Danilo Gallinari. Gallinari agreed to a three-year, $65 million contract with the Clippers. He goes to L.A. in a sign-and-trade deal that gives the Hawks Jamal Crawford, Houston’s 2018 first-round pick and center Diamond Stone. Denver gets Washington’s second-round pick.

Ultimately, Gallinari gives the Clippers the scoring touch they have been lacking at the small forward position for seasons. Atlanta gets a prospect, a buyout candidate and a first round pick. The Nuggets get a pick rather than losing Gallinari for nothing. Obviously, the Clippers won this deal. However, they need Gallinari to play up to his new contract. The forward has played more than seventy games in the regular season twice. Los Angeles has already dealt with enough injuries, so hopefully, Gallinari can stay healthy.

Finally, Sacramento made us all reach for NBA 2k games. They made some few head scratching signatures only a couple of weeks after dominating the NBA Draft.

The Kings added veteran point guard George Hill for three years and $57 million. The 31-year-old point guard is off his only season with the Utah Jazz. It is unclear how Hill cut into the playing time of No. 5 De’Aaron Fox, who plays the same position.

Hill’s signing came after the Kings agreed to sign Zach Randolph for two years and $24 million. Randolph is a bruising big man capable of grabbing boards and intimidating opponents. However, Randolph is in his 30’s and he could cut into the minutes of young players in the Kings’ frontcourt.

Either way, the Kings needed to spend some of their cap space. It makes sense that they wanted to add some professional mentors for their slew of young players. It is just head scratching that those players would sign up for a youth movement. Surely, the money made the rebuild seem more appealing.