#TribeTopThree: Padres Blast The Tribe On The Fourth Of July 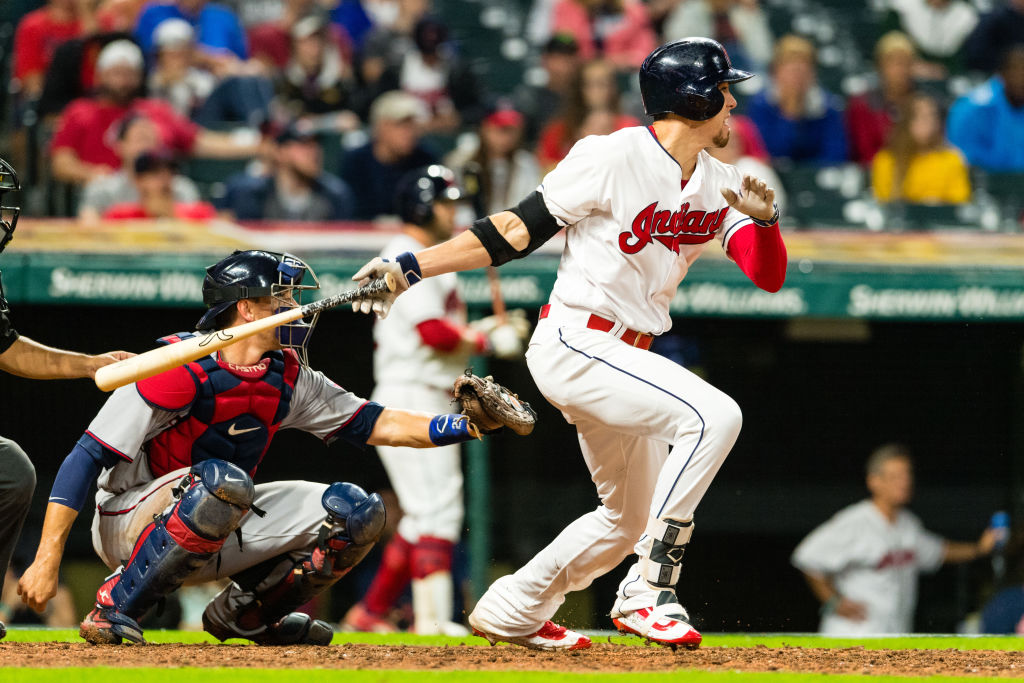 #TribeTopThree: Padres Blast The Tribe On The Fourth Of July

Corey Kluber set a club record with his fifth straight game of 10 or more strikeouts Tuesday night, but a lack of clutch hitting and some shaky defensive play helped the Padres beat the Indians, 1-0, in front of a sellout crowd at Progressive Field. The Indians went 0-for-10 with runners in scoring position and 1-for-11 with runners on base against Trevor Cahill and five San Diego relievers. Kluber (7-3, 2.85) struck out 10, walked one and allowed one run over eight innings. It was his first loss since May 2. The crowd gave Kluber a standing ovation when he struck out Jose Pirela in the eighth inning for his 10th strikeout.

3. Brad Zimmer – Made another outstanding catch and it’s becoming routine.

2. Jose Ramirez – Ramirez tripled with one out in the second. Lonnie Chisenhall sent a bouncer back to the mound that Cahill turned into a 1-3-2 double play. Cahill threw to first to retire Chisenhall and first baseman Wil Myers threw home to get Ramirez, who tried to steal a run and lost the gamble.

1.Corey Kluber – He entered the game tied with Tribe Hall of Famer Bob Feller with four straight games of 10 or more strikeouts. Since coming off the disabled list on June 1, Kluber is 4-1 with 74 strikeouts in 51 innings. Kluber is just one of seven right-handed pitchers since 1913, according to baseball-reference.com, to have such a streak.