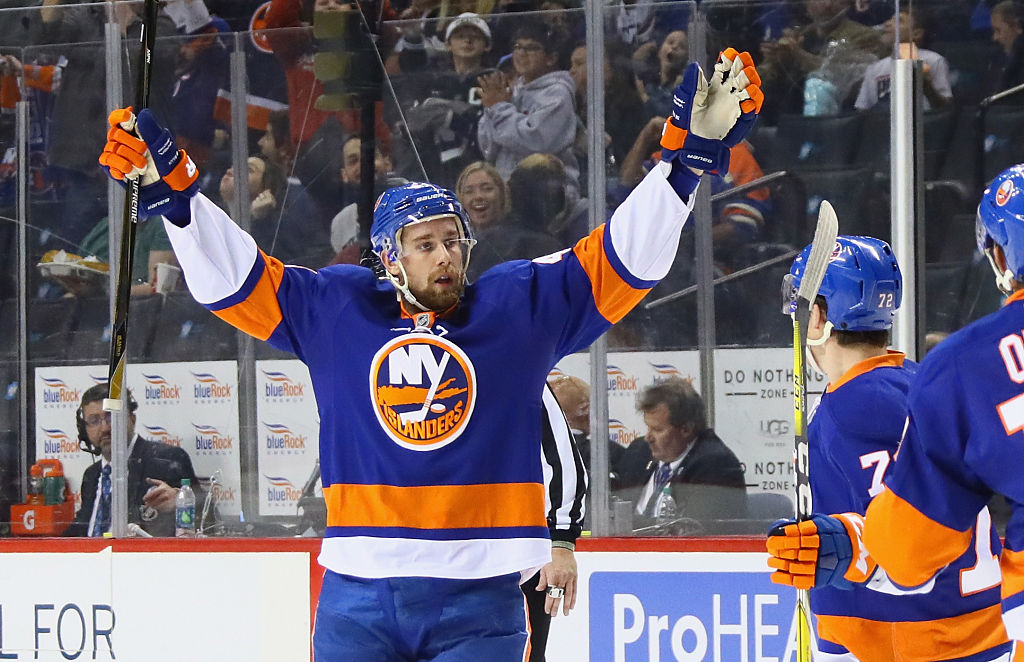 Islanders defenseman Calvin de Haan was among the players in the NHL to file for salary arbitration before Wednesday’s 5 p.m. deadline. Arbitration hearings will be take place in Toronto from July 20 to August 4.

It is rare that a team and player get to their arbitration date, since teams and players can continue to negotiate leading up to the hearing and usually strike a deal.

The 26-year-old defender just finished up a three-year, $4.4 million contract extension, which he signed in 2010 before the final year of his entry-level deal. de Haan is coming off a career year which saw he score five goals and 25 assists.

de Haan will play an even larger role this season for the Islanders with general manager Garth Snow having traded Travis Hamonic.