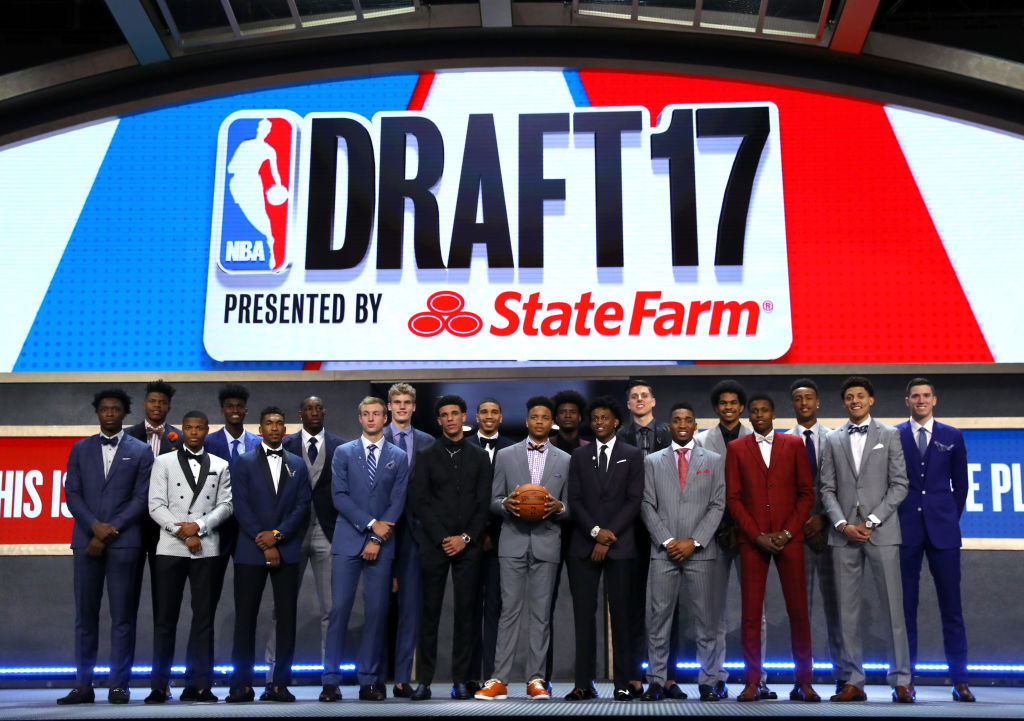 Come for recaps of the summer leagues in Orlando and Utah. Stay for the videos, player comps, and bad jokes.

That’s 26 basketball games, none of which really matter all that much in the big scheme of things. However, there is still a lot we can learn from this opening week of July. Each contest is highly competitive regardless of the score, as the vast majority of players in summer league are fighting tooth and nail to prove they belong in the NBA.

Without further ado, here’s a team-by-team breakdown of my observations on the Orlando and Utah Summer Leagues.

What does Dwayne have to show for his performance at the Orlando Summer League? Even more bacon than Arby’s advertised.