The Red Has Turned 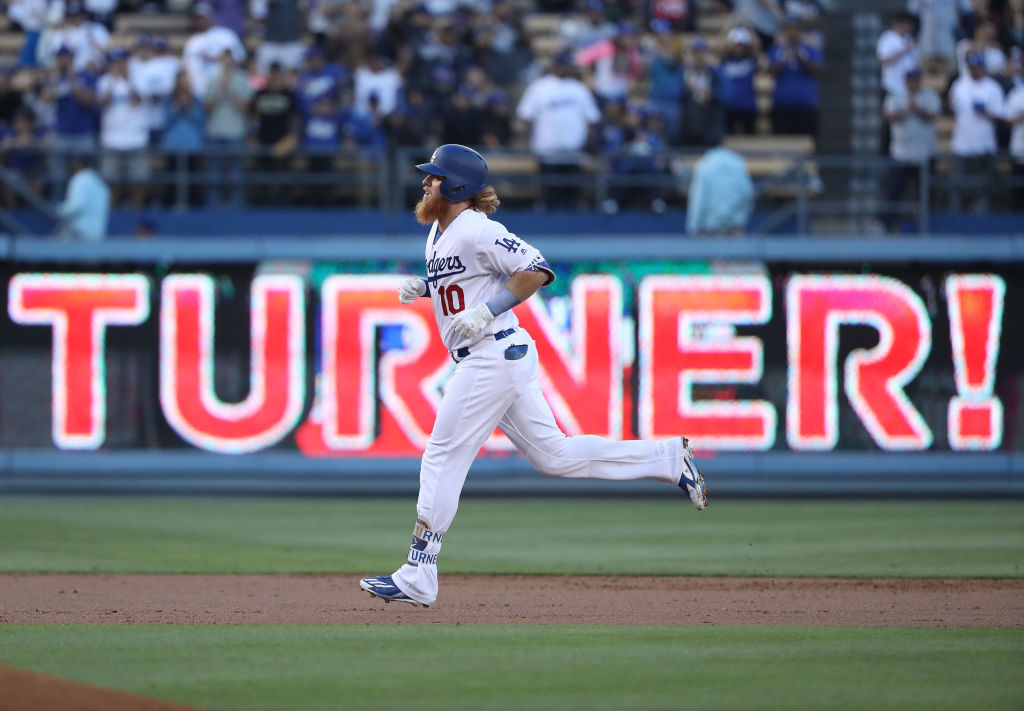 Not enough that we’ll see Daniel Murphy represent the National League for the Washington Nationals … again … but now Turner will be right alongside him on the foul line for the introduction (if MLB had a sense of humor) after being a part time player for the Mets that never realized his full potential. Now, not only is he an all-star, but he did it with a record twenty million votes by the very same Dodger fans that Kenley Jansen called out for not getting Turner into the game as a starter. They had people voting for 24 straight hours to get him in. While it’s frustrating to see a guy who was a .696 OPS as a Met turn into a superstud who has an OPS of 1.044 this season and an OPS of .885 as a Dodger, it serves the Mets right for slandering him on the way out the door by saying he lacked hustle, anonymously of course. Did they have reason to non-tender him because of his stats? Sure. But to slander him out the door without putting a name to it was classless. And I hope whoever let that quote loose is sleeping well tonight.

As long as 2011 Mets are making the All-Star team, when does Ryota Igarashi become an injury replacement? 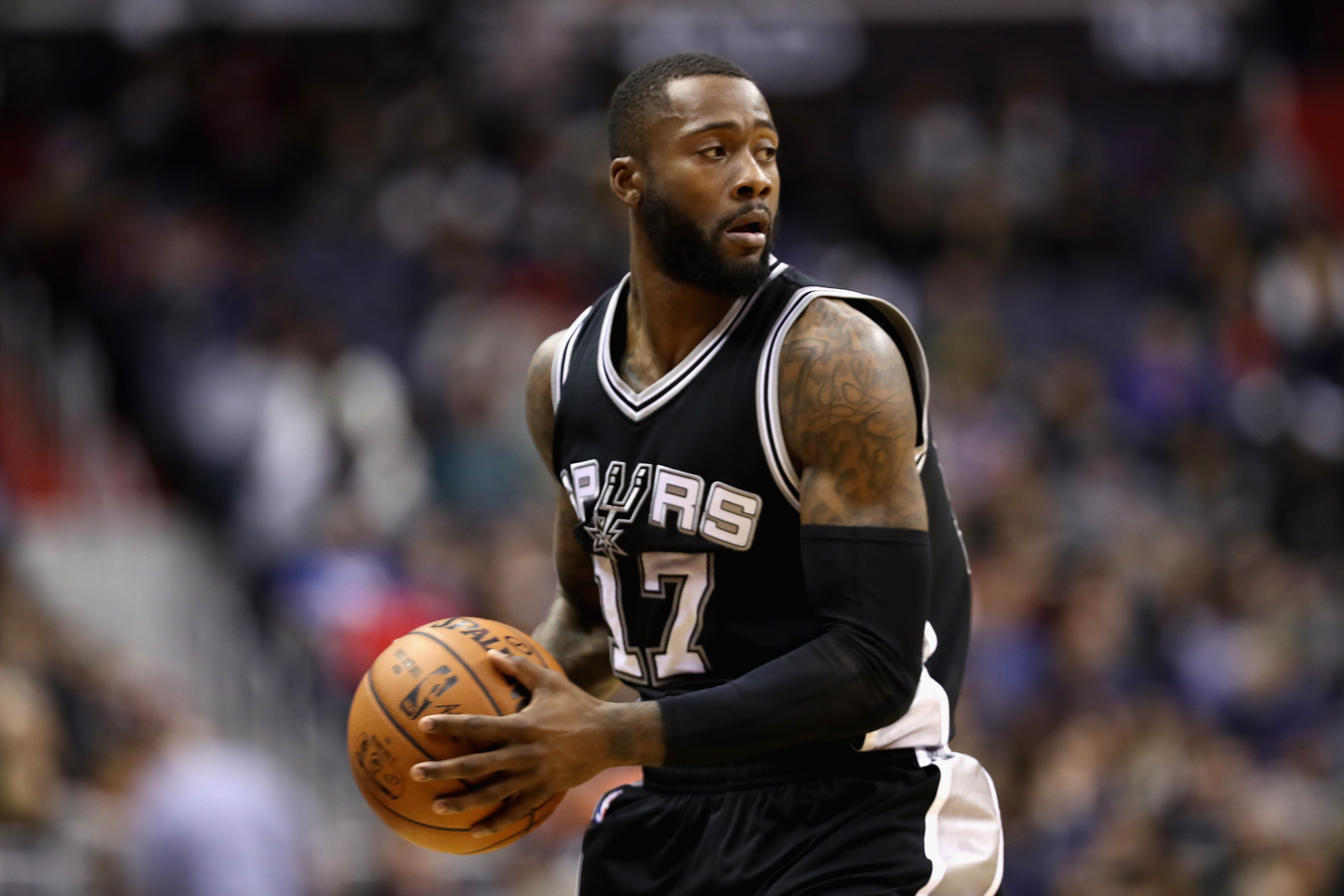 Prior to the start of free agency on June 30, a Project Spurs article was written looking at 13 teams who could possibly target San...