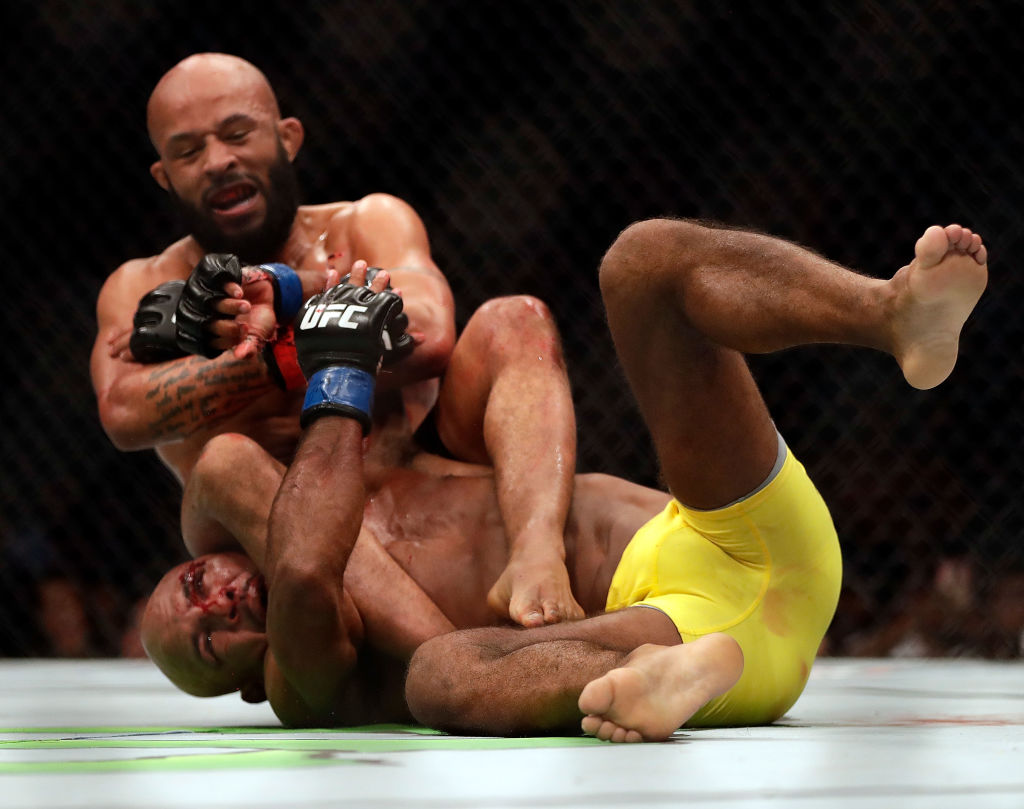 NEW YORK, NY – FEBRUARY 11: (L-R) Wilson Reis of Brazil embraces Ulka Sasaki of Japan after winning by unanimous decision in their flyweight bout during UFC 208 at the Barclays Center on February 11, 2017 in the Brooklyn Borough of New York City. (Photo by Anthony Geathers/Getty Images) 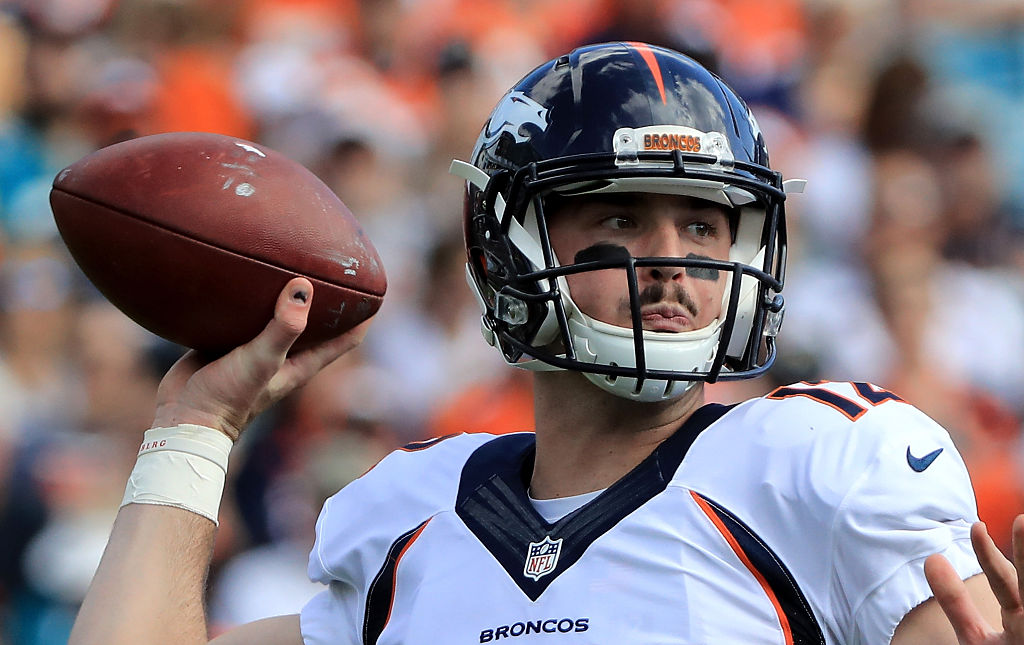 The two-horse race that is the Broncos’ quarterback competition didn’t look like much of a race during offseason practices. However, Mike Klis of 9News reported...