Five years after celebrating becoming champions of the American Hockey League, members of the 2012 Calder Cup winning Norfolk Admirals returned to Hampton Roads this weekend. The Admirals hosted an autograph session for fans to attend and welcome them back.

According to a local beat writer, Cooper arranged the whole event and the Lightning organization paid for the travel and accommodations. 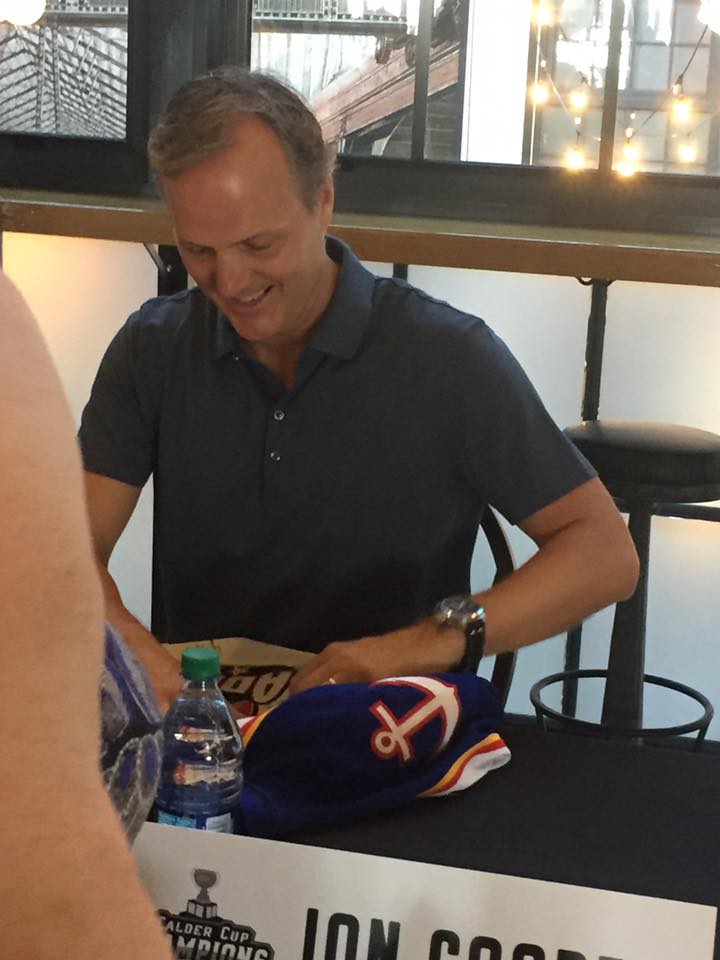 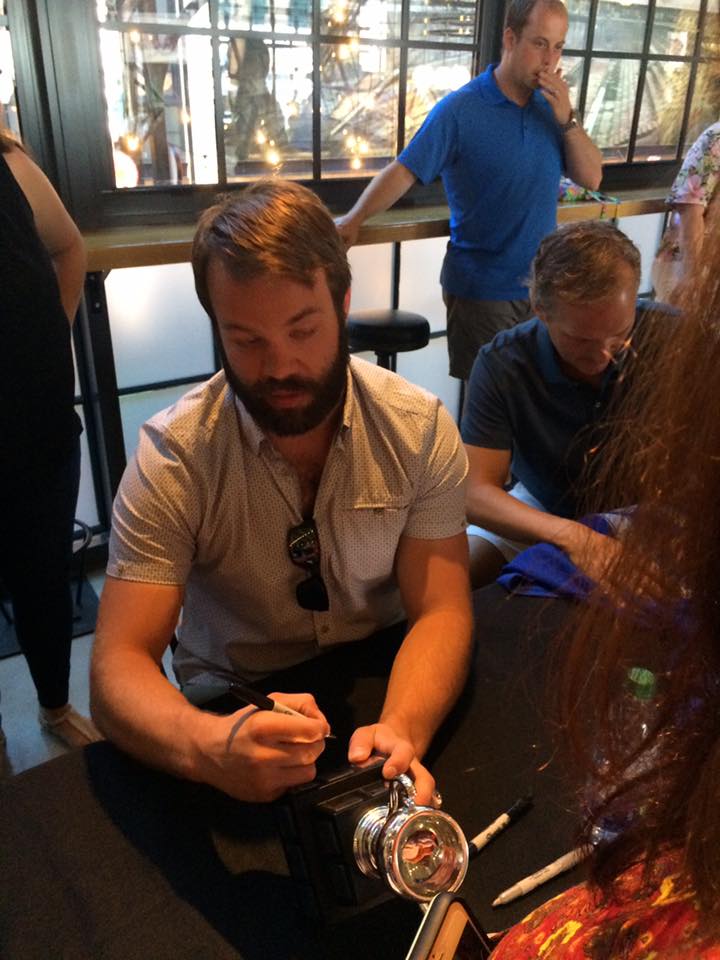 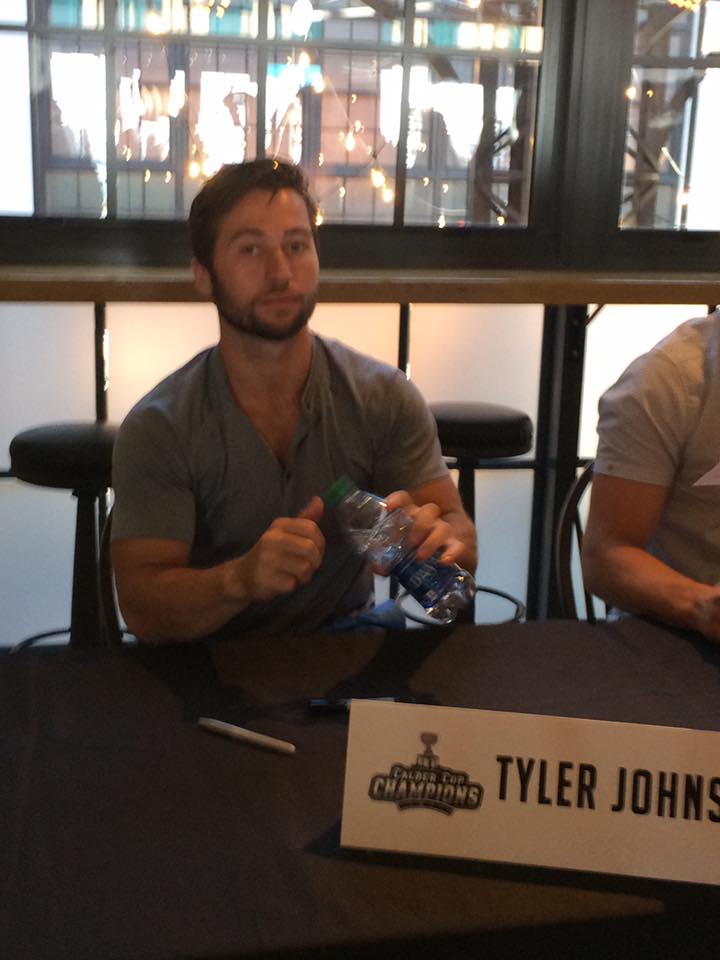 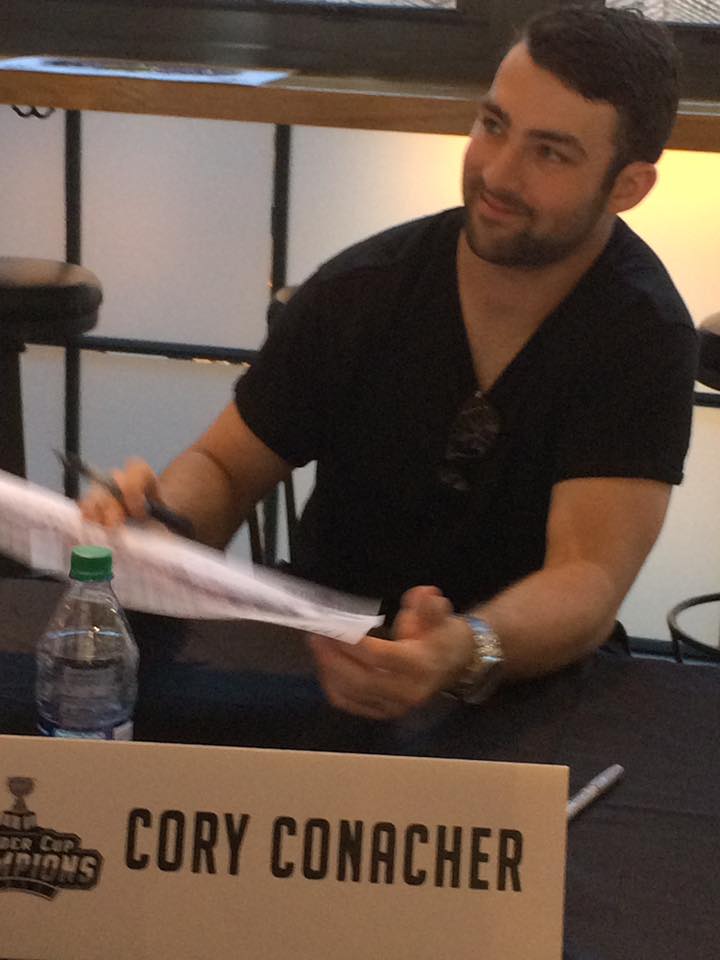 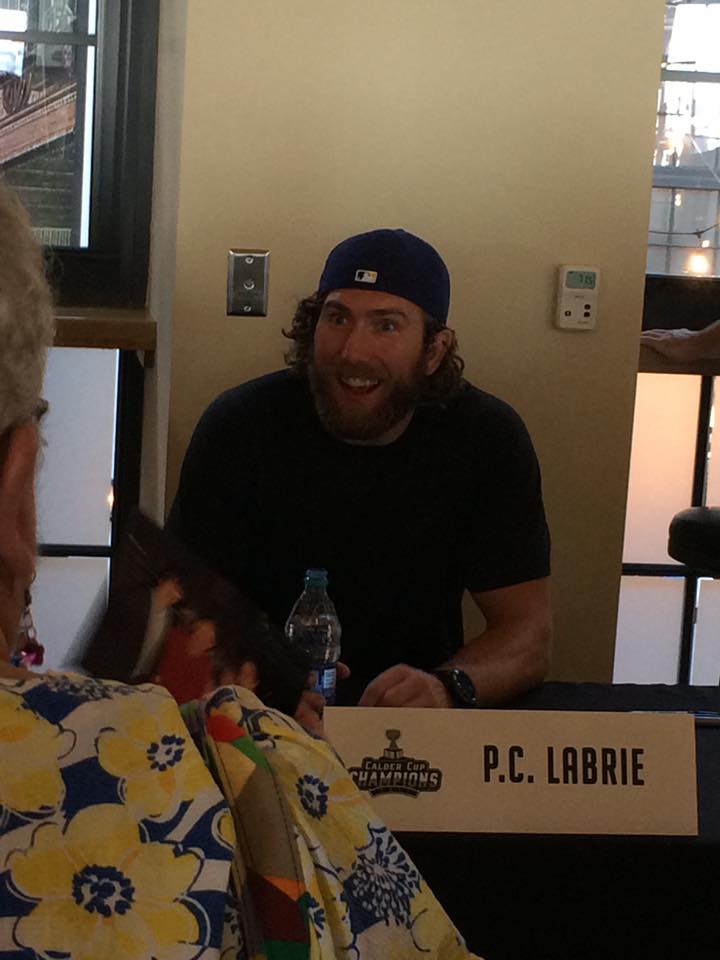 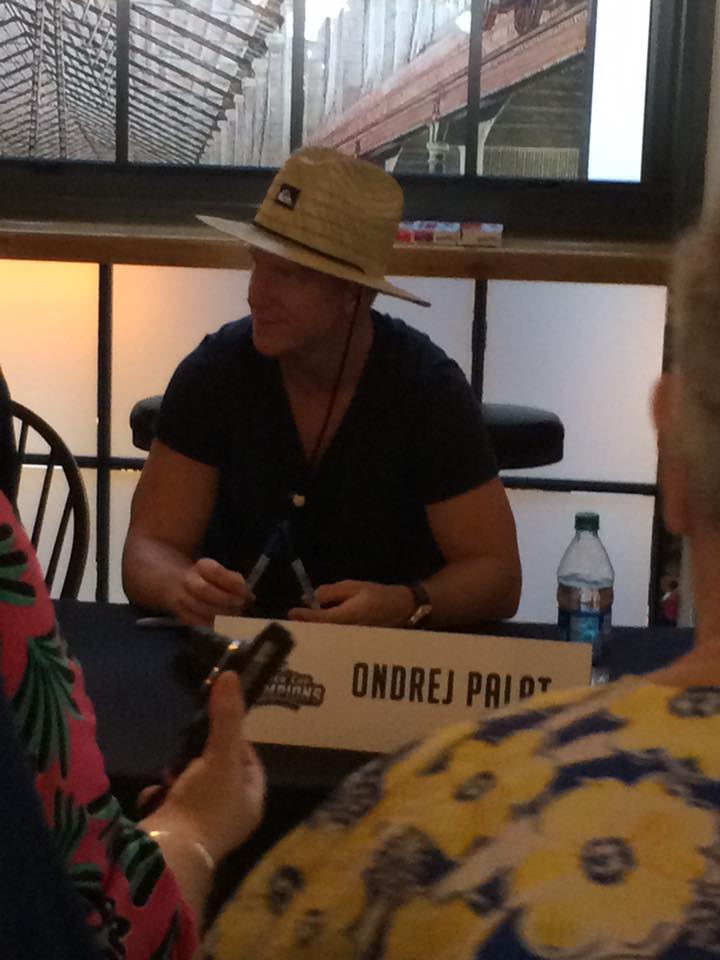 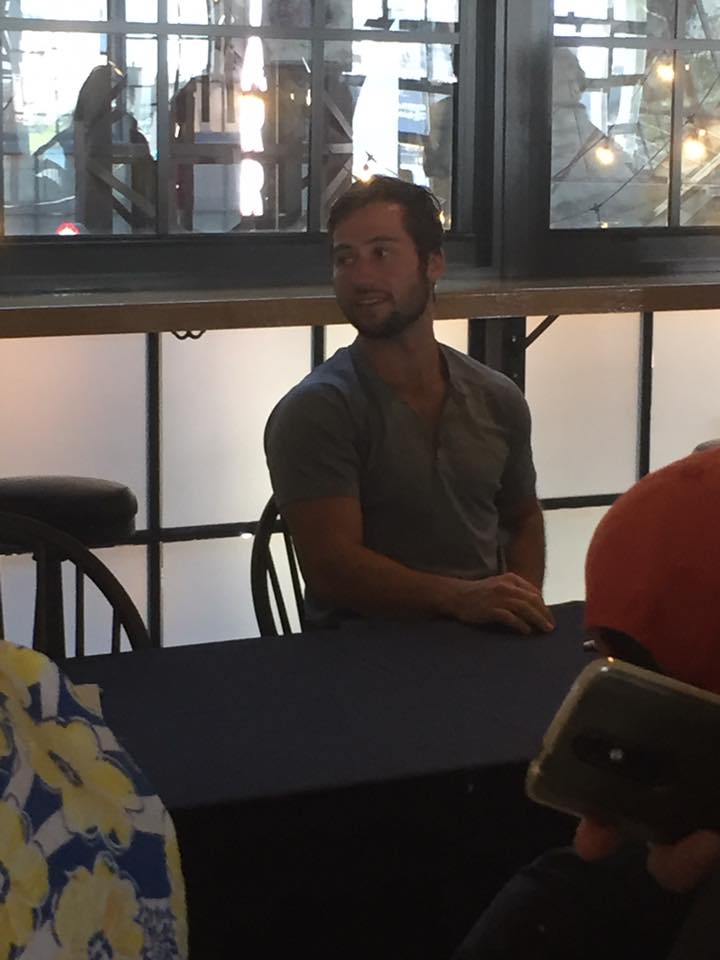 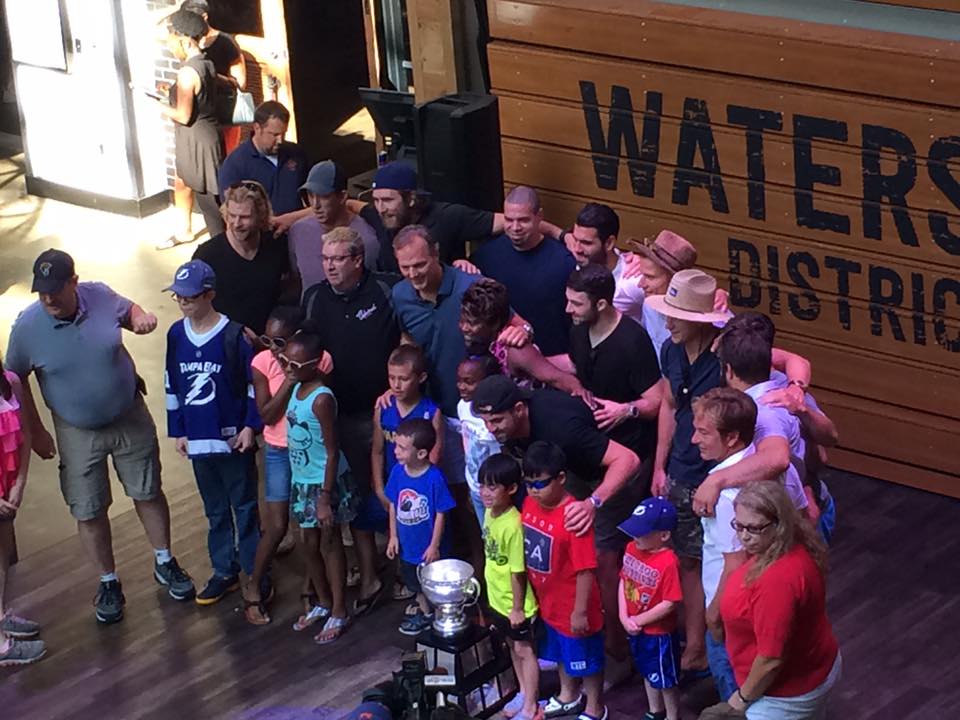 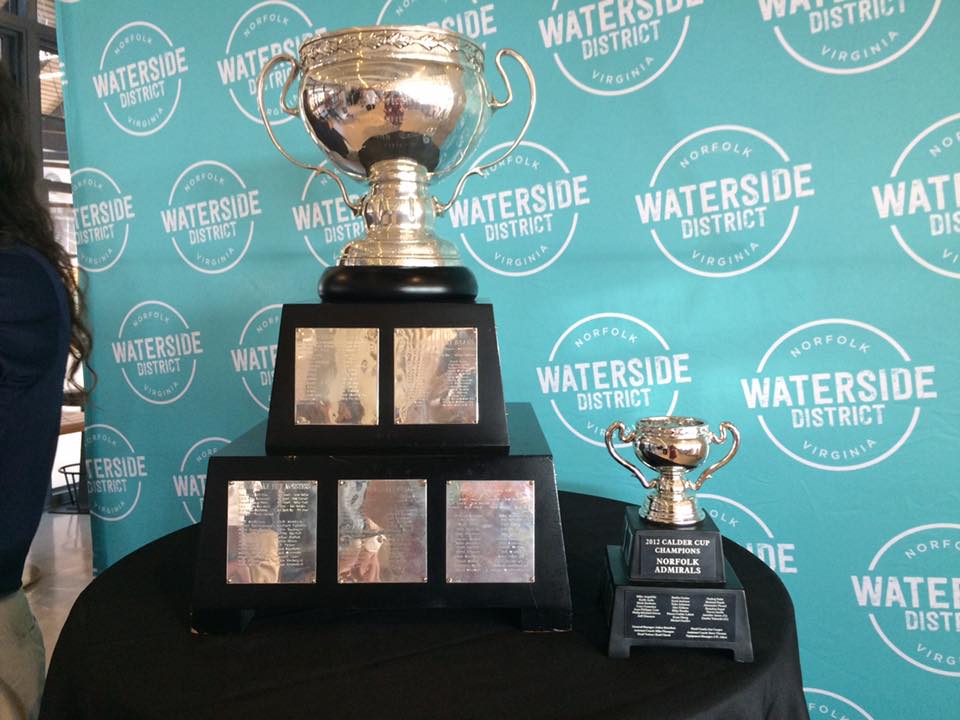