The Shrinking Margin Of Error 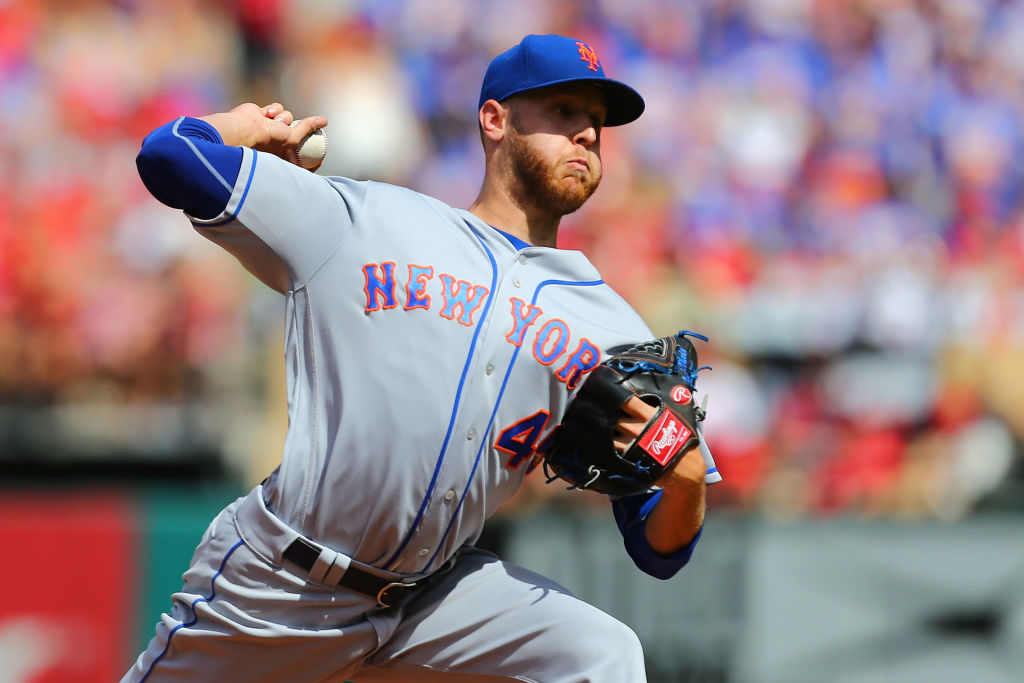 The Shrinking Margin Of Error

Zack Wheeler didn’t have a bad outing. Really, he didn’t. Wheeler pitched six innings and only gave up two runs which means his start falls under the category of “quality start”. But he learned one important thing about facing the St. Louis Cardinals. It holds true for a lot of major leaguers now with the elevated swings to avoid shifts and the focus on true outcomes. But it might hold true for the Cardinals as much as anybody in that if you make a mistake … if your pitch catches too much plate, the Cardinals are going to make you pay.

They hit a lot of solo home runs and that doesn’t just come from my eyes watching them last night and in the recent future. The numbers back it up. Whether that’s good for the long term health of a team, I don’t know. The Cardinals aren’t my problem. But if you’re pitching against them, don’t miss. Jacob deGrom learned that last night. Although Wheeler’s final line was better, he learned it too. He gave up eight hits and one walk in his six innings of work. When he missed, like he did to Paul DeJong in the third, he got crushed. He didn’t even miss by all that much but against the Cardinals, that’s all it takes. Doesn’t matter if they’re prospects or mythical extras from The Natural, the Cardinals trot them all out there to torture us.

Saturday’s game was not won or lost at the hands of Bunyanesque shortstops, but rather a couple of old friends: Yadier Molina, who drove in the winning run with a double in the sixth (on another pitch that Wheeler missed by just a little bit), and Adam Wainwright who had the Mets flailing like they were eight Carlos Beltrans stuck in October 2006 by Stewie Griffin’s Multiverse through six and 2/3’s in a 4-1 Mets loss. Wainwright was efficient and effective, striking out seven and giving up five hits and no walks, in addition to striking out Yoenis Cespedes with a 63 mph lollipop curve that you know Wainwright would have saved for the playoffs if either team had a realistic shot of making it.

Which … the Mets don’t, at 11 games behind Washington and ten behind Colorado for the wild card. Much like the for Wheeler, the margin of error for the Mets is small, bordering on microscopic.