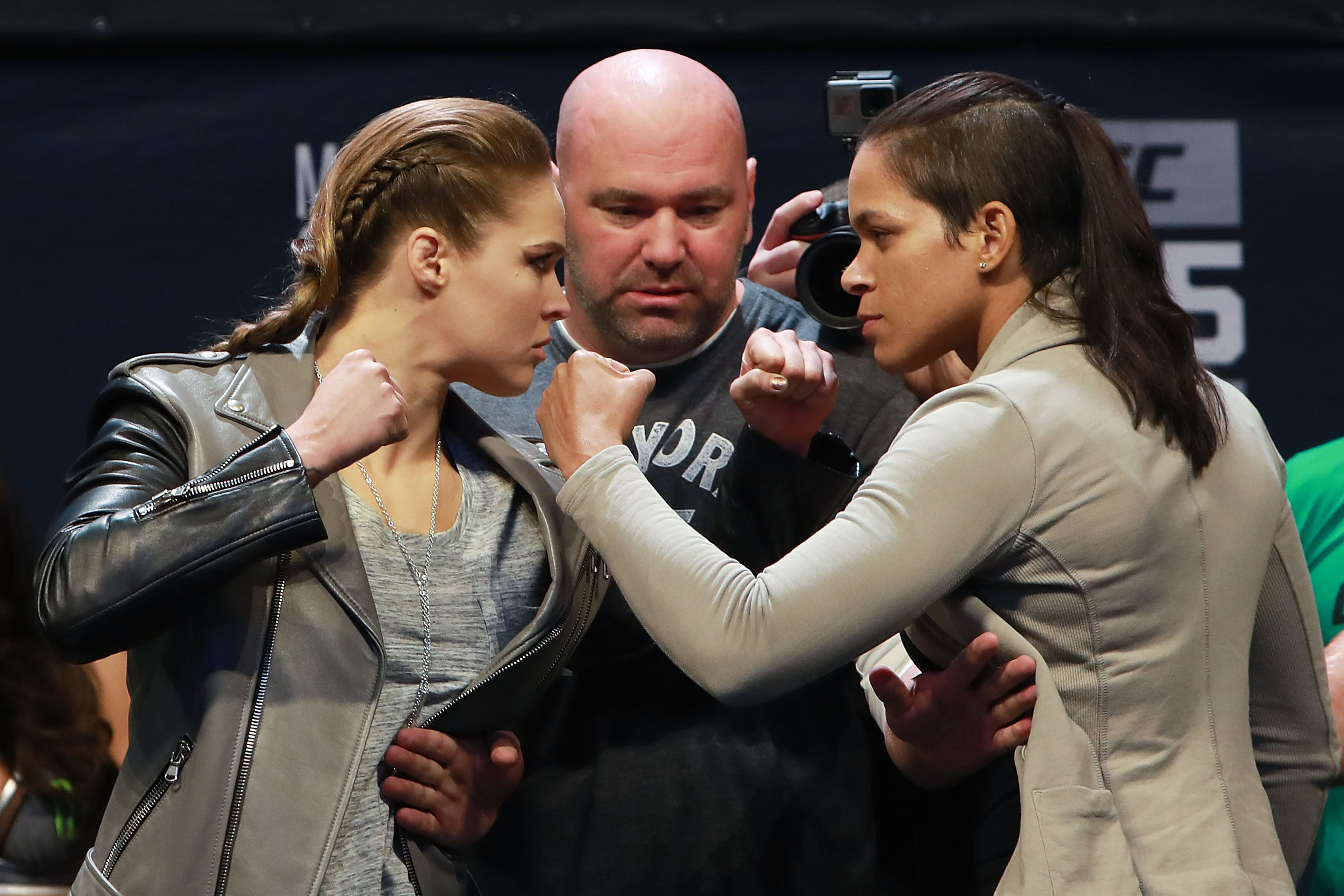 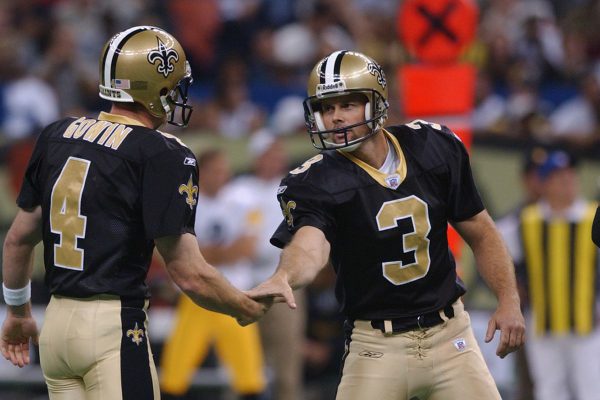 Who is the most underrated Saint of all time?

This is a topic we’ll discuss on the podcast tonight and so being the amateur Saints historian that I am I’ve been really thinking about...