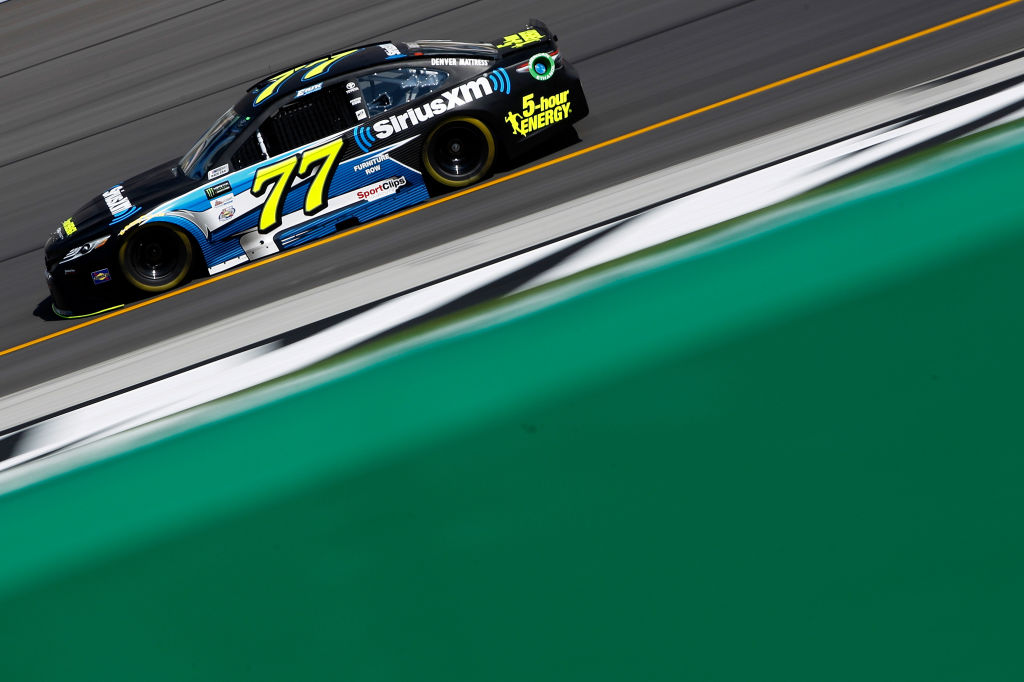 Coming in the 2017 season there was already questions in regards to the No. 77 team of Furniture Row Racing. The team is currently being led by rookie Erik Jones, who is under a one-year deal (and essentially on loan from JGR). Given the one-year deal, there was already a thought out there that Jones might shift to JGR as early as 2018.

Those thoughts jumped into overdrive this past week when Matt Kenseth confirmed that he would not be back with JGR in 2018. Kenseth’s comments were followed by comments from FRR’s team owner Barney Visser. Visser spoke openly about the uncertain future of the No. 77 team while the No. 78 team was celebrating their victory in Kentucky.

We have nothing concrete pulled together right now [when it comes to the future prospects of its #77 Toyota]. We’d love to be able to do that, but I’m not sure the finances are going to allow it. We’ll see what we’re able to put together. There’s nothing concrete right now for the second team.

The loss of Kenseth from JGR will open the door for Jones to slide into the No. 20 machine in 2018. While this move isn’t confirmed, it seems likely to happen. The move will make Kenseth a free agent in 2018 and it’s possible that he could slip into the No. 77 machine, thus creating a swap.

While Kenseth is still a valuable driver in the NASCAR Cup Series, it’s unknown as to whether or not FRR would be willing to bring Kenseth into the fold. Martin Truex Jr. has performed well with and without a teammate, which means there shouldn’t be a huge rush to replace Jones if a natural fit doesn’t exist. It’s also worth mentioning that Kenseth has been rumored to step into the No. 88 machine in 2018 for the retiring Dale Earnhardt Jr. of Hendrick Motorsports.