Shabazz, You Were Right In Front of Me All Along... (Part Two!) 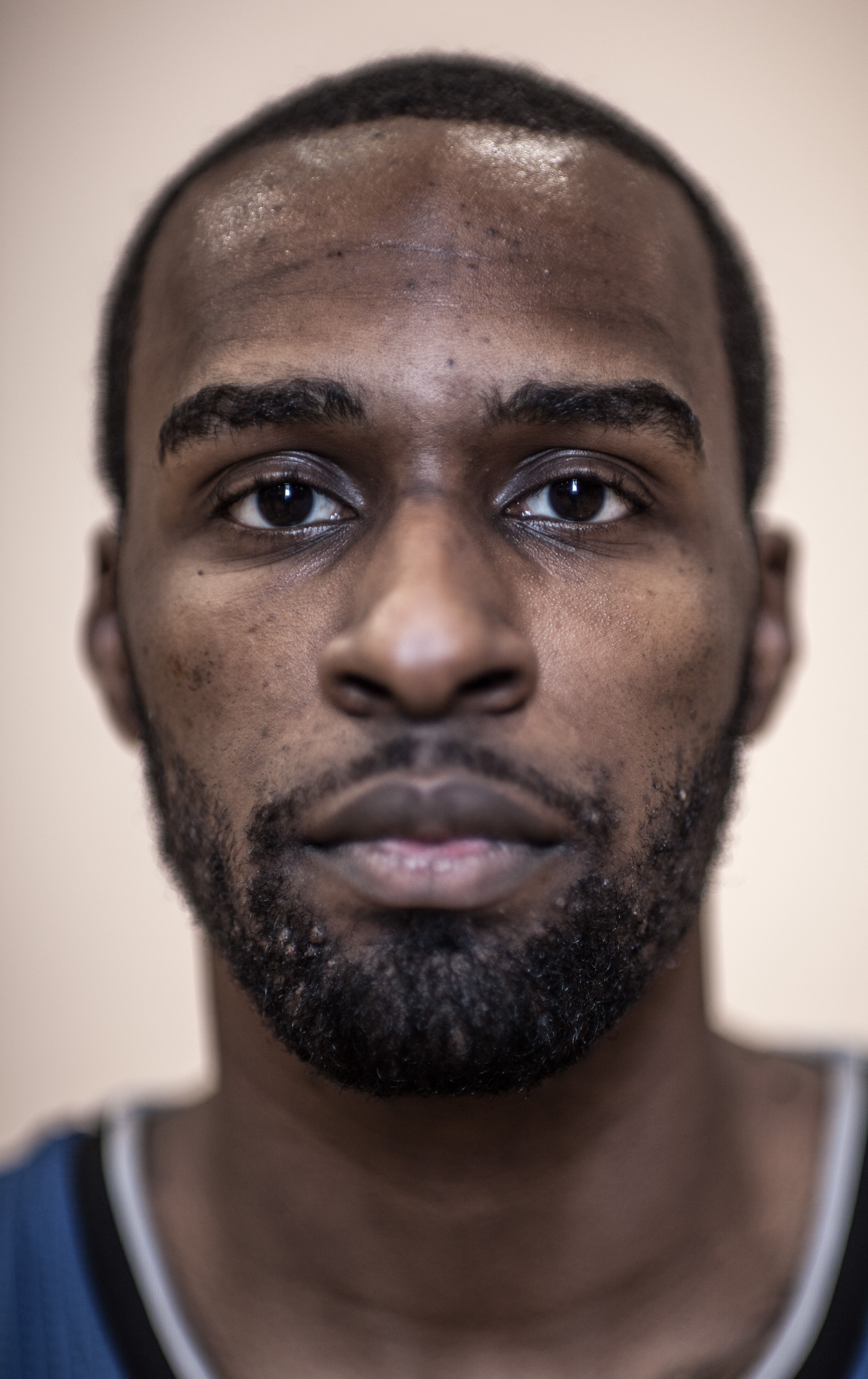 Shabazz, You Were Right In Front of Me All Along... (Part Two!)

The Timberwolves have spent the 2017 offseason reshaping their roster from an intriguing collection of young talent to a legitimate playoff contender in the formidable western conference.  Despite major upgrades at key positions, Tom Thibodeau and Scott Layden are still in search of a talented wing to come off the bench and provide a valuable 3 and D skill set.

Given the current salary cap situation, the Wolves are weighing their options between rounding out the roster with veteran minimum players or shipping out salary and assets in an effort to sign higher impact players.  Reasonable names on the free agent market include Thabo Sefolosha, Mike Dunleavy, Ian Clark, and Reggie Bullock.

For a multitude of reasons, none of these names are the perfect fit the organization.  Is there another name on the market we just keep missing?  Has the perfect fit been in front of us all along?

In June, the Timberwolves had a qualifying offer standing for Muhammad.  He was poised to enter restricted free agency and the team had the option to match any offer sheet he chose to sign.

A few days into free agency, the Timberwolves decided to sign Taj Gibson to a deal paying him roughly $14 million a year.  Due to cap restraints, the only way to fit Gibson’s contract onto the books was to renounce the team’s rights to Muhammad.

(Photo by Al Bello/Getty Images for the NBPA)

Upon renouncing Muhammad, the team not only released the 24 year old wing to unrestricted free agency.  They also signed away their bird rights which would have allowed the team to go over the cap to resign him.

Why is Shabazz such a great fit?

Shabazz is far from a perfect player.  In his four years in the league, he has shown a tendency to be a black hole of offensive possessions and treat defense as an afterthought.  Overall, he posted an uninspiring -4.4 box plus/minus rating last year.

Conversely, he is a bulldog in the post and his offensive rebounding is exceptional for a player of his size.  He has also improved his spot up three point shooting over his four years in the league, posting a career high 33.8% from beyond the arc.  For an extended stretch last year, Muhammad was in the top five in three point shooting percent.

Worth noting also is Muhammad’s history of ball stopping and aversion to setting up teammates for offensive looks.  While he has posted a career assist percentage of 5.4 and a dismal 3.7 last year, take a moment to consider the second unit surrounding Muhammad last year.

Rejoining the Timberwolves this year would mean that Muhammad would find himself in lineups with Jamal Crawford, Gorgui Dieng, and Tyus Jones; not to mention time spent playing along the starters.  There would be no time or patience for Muhammad’s “black hole” offensive tendencies of the past and he would be surrounded by guys that could set him up with quality shots, pushing him to further develop his game.

Muhammad, while posting negative defensive numbers throughout his short career, has the tools to turn his game around.  Seeing his tenacious mentality on the boards and as a spot up shooter in an offensive scheme, there is reason to have confidence that Shabazz could blossom under Thibodeau as at least a replacement level defender.  In a winning environment and surrounded by veterans like Gibson and Jimmy Butler, who approach the defensive side of the ball with the same tenacity with which Shabazz attacks the rim, there is little doubt that Muhammad could utilize his physical gifts and apply them defensively.

So, why did the team renounce his rights if he would be such a promising fit?

The Gibson signing and the related cap logistics are only half of the picture.  The other half is that Thibs and Layden appear to have truly thought they were going to sign a game changing wing to lead their bench unit.

After missing on Redick, Holiday, and Miles; the team is now in a disadvantaged position.  They weren’t able to maximize their bench talent, having only signed Jamal Crawford as a second unit scorer.

We touched base earlier on the obvious options still on the market, all of which are flawed.

Shabazz and his fit on this new look Wolves team are flawed as well, but his youth and tenure with the team provide, to me, the highest upside and comfort of fit of the available options.  Also notable, no reports have been leaked about Muhammad drawing interest from other NBA teams up to this point in free agency.

That was expected while he was saddled with the RFA marking; but now that he is unrestricted and free to sign anywhere he pleases, one could reasonably expect to see at least a few teams linked to Muhammad given his age and upside.

What are our options?

Muhammad, in the face of a dry market and probably understanding that his value may be higher after a year or two on an up and coming playoff team, could re-sign on a minimum contract.  This would allow him to re-enter the market next year and assess his value at that point.

This option would be ideal for the Timberwolves, as re-signing him for a one year contract would refresh their bird rights which they forfeited as soon as he was renounced.  Next summer, when the team is set to be in an even more difficult salary cap situation; the option to bring back a young, talented wing player over the cap may be the flexibility they need.

Shabazz could also push for a reasonably priced multi-year deal to lock in guaranteed money as a safeguard for the possibility that the market for his talents next year is no better than this summer.

This scenario would force the team to move a contract.  Shabazz will likely not command CJ Miles money, so they may not need to find a new home for Cole Aldrich.  If they chose to move Bjelica and his $4 million deal, that would open up a modest but reasonable salary slot for Muhammad.

Weighing Bjelica’s value in relation to Muhammad’s is a dive for a different day, but the root point is that the team has options to bring Shabazz back that don’t need to include valuable future draft picks.

So, what will happen?

More than likely, Thibodeau makes a few modest moves and plucks a couple serviceable players off the free agency radar.  Muhammad may not even be interested in returning to Minnesota to be a part of the new look Wolves, but he should be.  We’ve seen the value added to role players that gain buzz playing on quality teams.  Muhammad could not only improve his leverage in future contract negotiations, but tangibly improve his game surrounded by the unquestioned talent now residing in Minnesota.

In short, we’ve brought in a lot of new faces in preparation for an exciting new era of this franchise.  It’s time to go out there and bring back one of our guys to run it back with the team.