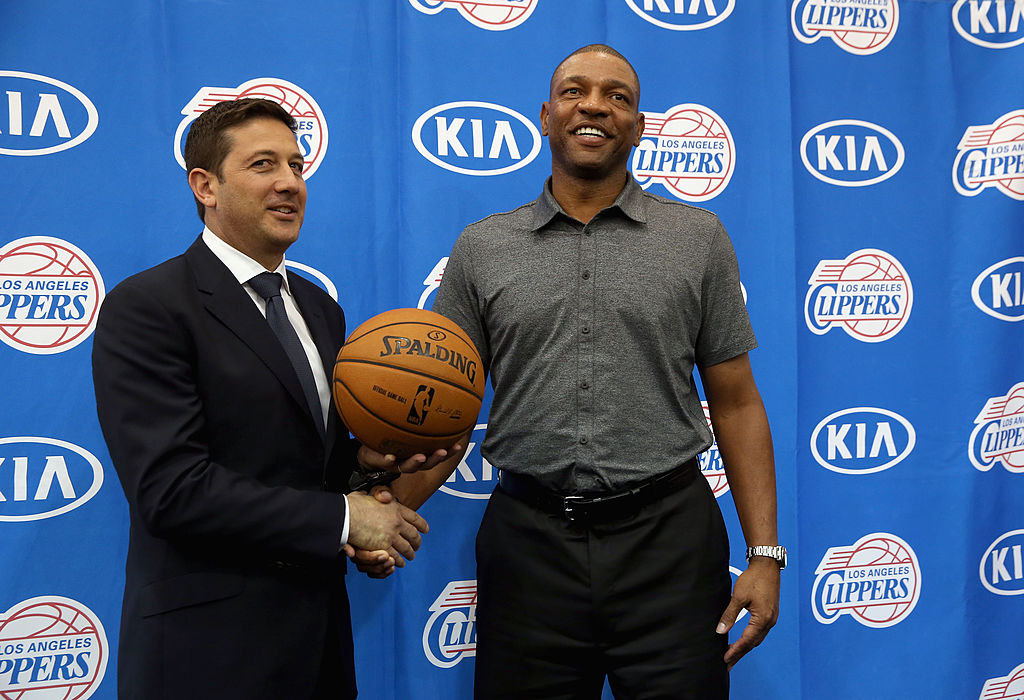 As the Knicks search for answers in their front office, the team has considered former Los Angeles Clippers’ Assistant General Manager Gary Sacks for its vacant GM position, sources tell KnicksJournal.com.  Another source said Sacks himself played it coy when asked about his candidacy.

A member of the Clippers’ front office for twenty-four years, Sacks resigned from his post earlier this month after his contract expired.

Steve Popper of The Record is reporting that the Knicks have settled on a front office regime, with Steve Mills ascending to President. No General Manager has formally been named. The aforementioned sources could not confirm that Sacks would be the pick upon seeing this latest report.

There is growing speculation from others around the league, however, that Allan Houston will eventually be given the official nod. When examining New York’s signing of Tim Hardaway Jr., one opposing team source said, “That has Allan [Houston] written all over it.” The Knicks are believed to value the guard’s potential more than most teams in the NBA, as well evidenced by his new contract. It would have been much easier to make that decision with Houston already a believer, and much less if an external candidate had to have been convinced. That would also explain why the team is no particular rush to make a formal announcement: Houston is already involved, currently taking in NBA Summer League with Clarence Gaines and other members of New York’s scouting staff.

Sacks resigned from a Clippers’ front office that already includes a contingent of Doc Rivers, Lawrence Frank, and other trusted members. There should stand to be more of an opportunity for advancement elsewhere. If the Knicks prefer more of a low key guy to work under and defer to Mills, Sacks could still be a solid fit.

Ian Begley and Adrian Wojnarowski are reporting that the Knicks also met with Kings executive Scott Perry to discuss the position on Thursday.