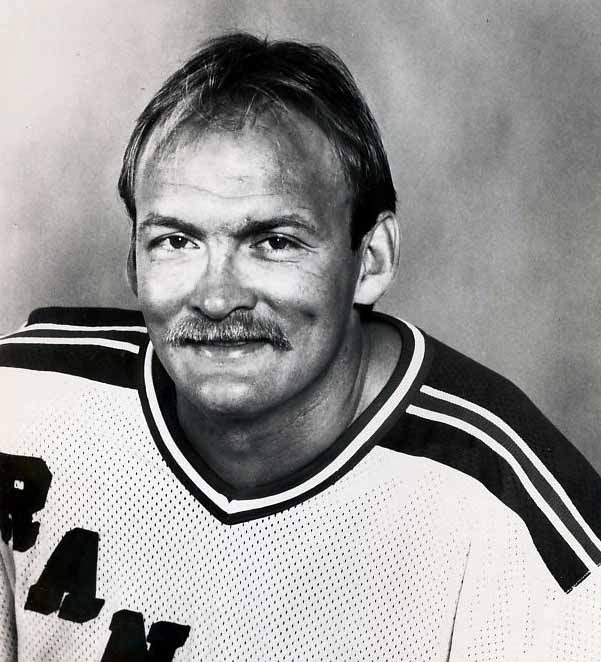 With free agency winding down a bit as we enter the dog days of summer, it’s taken me a little longer to collect 20 Thoughts. Not to mention I turned 41 this week, so I’ve been drowning my sorrows in massive quantities of alcohol. But I’ll try to make things up to you guys with this belated installment of my 20 Thoughts:

1. I assume Jeff Gorton hired Lindy Ruff as the Rangers new defensive coach so the former Blueshirt could re-familiarize himself with the organization before officially being named head coach.

“Now that we have Lindy on board, I know what some fans and people in the media will say if we get off to a rough start or hit some bumps in the road,” Vigneault said. “They’ll be saying that Lindy should replace A.V. and that’s the reason he was hired.

“You know what? That kind of talk doesn’t bother me at all. I’ve never taken things like that personally. I’m in this to win,” he added. “I want us to have the best coaching staff we can. For me to be able to bring in a coach like Lindy to take care of the defense makes us a stronger staff and gives our team a better chance to win.

Translation: “I’m so getting fired.”

3. I tell you what though, if Ruff is able to transform last year’s porous defense into a top tier unit he’s going to deserve 100% of the credit. I mean, I can’t envision any other possible reason for a potential Rangers defensive turnaround than Ruff implementing his defensive strategies. Can you?

4. If nothing else, at least the Rangers will have someone on the bench who’s tough enough to standup for Lundqvist…

5. While it’s sad to see another warrior on the Rangers back end leave the organization, similar to Dan Girardi, it was officially time for Kevin Klein to go in another direction as he officially announced his retirement from the NHL. Klein will always be remembered for helping the Blueshirts reach the Stanley Cup Final in 2014, but his biggest contribution to the Rangers remains ridding them of Michael Del Zotto.

6. Klein’s retirement frees up an additional $2.9 million in cap space putting their current available space at $8.4 million. With Zibanejad likely to cost the Rangers $5M per year, having an extra $3.4M to potentially fill the club’s remaining hole at center will be tremendously beneficial.

7. Speaking of the center ice position, a week and a half ago I mentioned Tyler Bozak as a potential trade target for the Rangers and apparently those rumors remain as Larry Brooks of the New York Post confirms that the Rangers are expected to be among the teams interested in the 31-year old’s services.

While Toronto is seemingly almost $4M over the cap after the Patrick Marleau signing, it’s only on paper as Nathan Horton and Joffrey Lupul’s combined $10.5M in salary will be coming off the books once the season begins as they are both on long term injured reserved. So there really is no need for the Maple Leafs to trade Bozak or any of their other potentially movable forwards.

9. Another possible center ice option has dried up as Jussi Jokinen, who also plays wing, signed a one-year, $1.1 million contract with the Edmonton Oilers. I guess the idea of flanking Connor McDavid, Ryan Nugent-Hopkins or Leon Draisaitl was more enticing than centering Jesper Fast and Matt Puempel.

10. Meanwhile, Larry Brooks at the New York Post speculates that the Rangers could dangle Nick Holden for a Top 6 center.

11. Since he does everything else, can Aaron Judge play center ice?

12. Sure, I expect fans to be confused about the Rangers center ice situation, but seeing the Rangers hierarchy not on the same page is a bit concerning as two weeks after Gorton insinuated that JT Miller could start the season at center, Alain Vigneault apparently has other ideas (via New York Post)…

“At some point, he might play center, but I’m not sure about starting the season that way.”

13. Vigneault added that #7 overall pick Lias Andersson could be a realistic opening night pivot option for the Rangers. While numerous draft experts indicated that Andersson was one of the more NHL ready picks, I’m pretty sure when Gorton made the win now decision to sign Kevin Shattenkirk, he wasn’t exactly planning on starting the season with a rookie playing his first game in North America on the roster.

14. A dark horse might emerge to fill the void at center as the Devils 2012 fifth round pick Alex Kerfoot, a center from Harvard, could become a free agent on August 15th. Poaching a Harvard free agent? It’s what Gorton does best. 15. One available free agent who’s receiving zero interest is 45-year old Renaissance Man Jaromir Jagr. It’s gotten so bad for the future Hall of Famer, ECHL teams are throwing gimmicks at him in an attempt to sign the “Mulleted One.” While I have questions as to whether Jagr can keep up in AV’s offensive scheme, if the Rangers lose out on anymore forward options, #68 might not be the worst fall back plan.

16. While it’s still two years away, it’s never too early to look at what Ryan McDonagh might command on the open market as Larry Brooks feels the Rangers Captain could seek an eight-year contract worth $7.5M per. While I hate to say it, if we Rangers fans have learned anything over the years, it’s that it’s better to cut bait a few years too early than hang on a few years too long. Similar to Girardi, with all mileage on McDonagh, I could see him begin to break down quickly and significantly over the next five years. Not a pleasant thought.

17. Speaking of defense, I’d be quite alright going into the 2017-18 season with these pairings.

18. Anything Kreider can do, Grabner can do better…

19. Nice to see DeAngelo teaching these kids the finer points of abusing an official…

#NYR @TonyDee07 was wired up on the ice @JuniorRangers Hockey Camp! Check out some of the best sights and sounds presented by @CDWCorp https://t.co/Q2VD9DET3P

As I mentioned above, Rangers news is likely to slow down to a crawl over the next few weeks, so I’m not sure how often I’ll be able to pump out these “20 Thoughts” posts, but if you have any ideas for me to utilize on the blog, please let me know in the comment section. 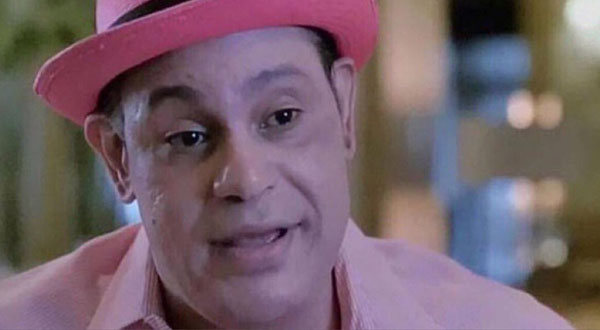 What exactly is going on here? Sammy Sosa has experimented with his skin several times over the last few years and while no one really...