NBA Western Conference: Who is in the Top-10? 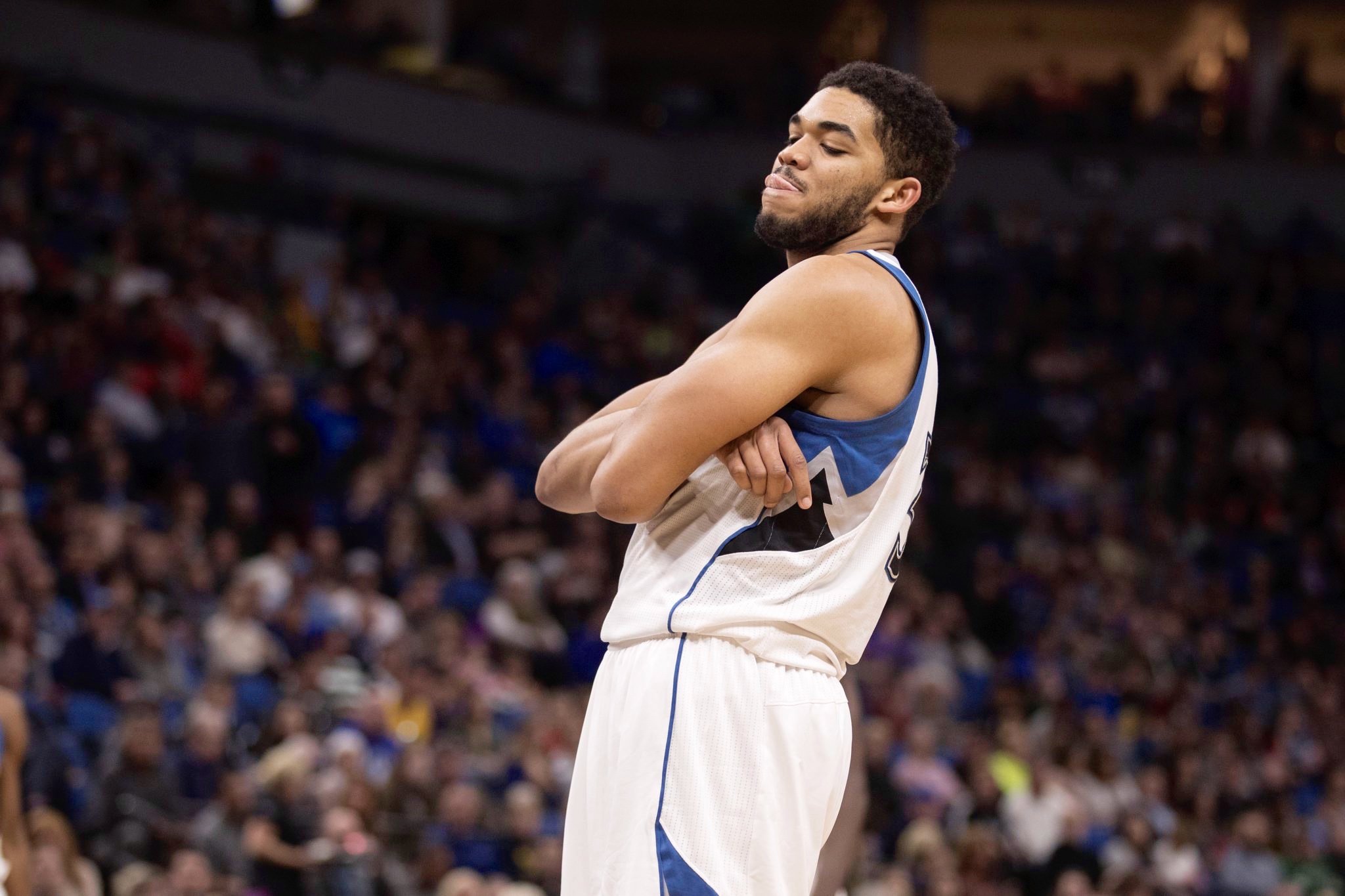 NBA Western Conference: Who is in the Top-10?

With most big name NBA free agents finding new homes, it is a good time to see where teams stand with their new rosters. It’s never too early to look at which teams improved or digressed after free agency and the NBA Draft.

One major theme of this offseason was the migration of talent moving West. Between the Jimmy Butler and Paul George trades and Paul Millsap signing with Denver the Western Conference is undoubtedly the stronger conference top to bottom. There is a good chance that there will be 2-3 teams who miss the Playoffs in the Western Conference that could be a 5th or 6th seed in the East. With all that being said here’s the latest way too early NBA Western Conference Power Rankings.

No-brainer, here. You have a team with two former MVPs in Steph Curry and Kevin Durant, as well as the reigning DPOY in Draymond Green. Let’s not forget they are the defending NBA Champions too.

Not only were the Warriors able to keep their two key role players in Shaun Livingston and Andre Iguodala due to Durant taking less than the max-salary contract, but Golden State also got better by convincing Nick Young to come up to the Bay (to be their 8th man!!). They also bought Chicago’s 2nd round draft choice to acquire athletic big Jordan Bell. Golden State’s offseason is a classic story of the rich get richer.

The Spurs had a fairly quiet off-season with Rudy Gay being their major free agent signing once they lost out on the Chris Paul sweepstakes. San Antonio did not get considerably better this off-season they also did not lose any key players and are still one of the elite teams in the NBA. Kawhi Leonard is arguably the league’s best two-way wing player and firmly cemented himself as a top 5 player in the NBA this last season.

San Antonio believes they can beat Golden State as currently constructed and with the majority of the team coming back, there’s no reason to believe Greg Popovich won’t coach this team to another 60 win season.

The Rockets sent shockwaves throughout the Association when they traded for the Point God, Chris Paul. James Harden was the primary ball handler for Houston last season, so he will happily slide back over to the two-guard to make room for the greatest point guard of this generation.

There are some questions if a Paul and Harden paring will work because of each player’s tendency to dominate the ball. However, Paul forced the Clippers hand in trading him to Houston to play specifically with Harden. It’s safe to say Paul and Harden will share the rock more in Houston if it means winning. From a pure firepower perspective, Houston is one of the few teams that will give Golden State a run for their money.

Thunder GM Sam Presti unexpectedly pulled off the trade of the summer by stealing Paul George from the Indiana Pacers for Hoosier alum, Victor Oladipo and young prospect, Domantas Sabonis. While this looks like a one year rental for the Thunder due to George’s rumored interest in playing for the Lakers, this trade gives reigning MVP Russell Westbrook an opportunity play with another superstar. George is one of the elite two way players in the league who shot 39% from deep last season. Westbrook gets the star he lost when Durant departed for Golden State last year.

The Thunder also re-signed All-NBA Defensive player Andre Roberson to a reasonable three-years and $30 million contract. The addition of PG-13 to the Thunder core of Westbrook, Enes Kantar, Steven Adams and Roberson gives the Thunder the needed star-power to make the Western Conference Finals.

Minnesota is poised to make the biggest leap in the Western Conference, as they can go from lottery team to potential 5-seed with the addition of Butler and Jeff Teague to franchise cornerstones Karl Anthony-Towns and Andrew Wiggins. The Wolves only won 31 games last year, but that number is misleading as they were competitive in every contest and lost 19 games by six-points or less.

Fleecing the Bulls for All-NBA star Jimmy Butler gives the Wolves the veteran presence they need to take this young team to the next level. They also added Jamal Crawford and Taj Gibson as veterans who can contribute off the bench. Combine all that with the fact the Jazz and Clippers each lost their franchise, players don’t be surprised if Minnesota gets a home court playoff series in the first round.

L.A.C is the team that lost the most during this free agency period since Paul, JJ Redick, and Jamaal Crawford all found new homes. They were able to save face by getting All-NBA Defensive player Patrick Beverley and Lou Williams for Paul. L.A. also re-signed Blake Griffin to a five years, $173 million contract.

The Clippers are re-tooling around Griffin and DeAndre Jordan. If Griffin can return to his 2013-14 season, where he was an MVP candidate, the Clippers will return to the postseason.

Portland had a quiet off-season because of their limited cap space. They are counting on the continued growth of Damian Lillard and C.J. McCollum to make a return to the Playoffs where they squeezed in as the 8th seed last year.

With Lillard and McCollum, the Blazers have the shooting and wing play needed to win games in this league. Still, they need to make a trade for one more piece in order to get this team to become a contender.

The Pelicans made it a priority to re-sign PG Jrue Holiday to compliment twin-towers in Anthony Davis and DeMarcus Cousins. This will be the first full year that Davis and Cousins will play together and if the Pelicans do not make the post season it would be a massive disappointment.

Davis and Cousins are regarded as some of the best bigs in the game and they must show that their stat-stuffing play can translate to wins on the court.

It was no secret the Nuggets were looking to upgrade their PF position and they did that by signing Millsap to a three-year, $90 million contract. The Nuggets now have the front court mate to pair with their budding franchise cornerstone C Nikola Jokic.

Denver needs to tinker with their roster to get some better wing play and shooting, but they will be fighting for one of the last playoff spots in the West.

Utah lost their superstar when Gordon Hayward left for the Celtics, but don’t sleep on this team that won 55 games last season. While Hayward is an All-Star talent Utah is a perfect example of a team that is great than the sum of their parts.

The Jazz still has Rudy Gobert and they acquired Ricky Rubio from the T-Wolves while quietly signing key glue-guy Joe Engles. Utah is still a team on the rise and they still has a good shot to be in the playoff mix.

It’s impossible to really sort out the rest of the group. It really depends on the development of rookies and young players. These Western Conference teams are pretty much interchangeable.

Ultimately, these ranks are sure to change as the NBA season gets closer. Still, it is never too early to look at the offseason progress of the Western Conference.

Josh Patrick is marketer by trade and he is obsessed with fantasy football, TCU and the Lakers. Follow him on Instagram and follow Left Coast Sports on Twitter for more West Coast Sports opinions.