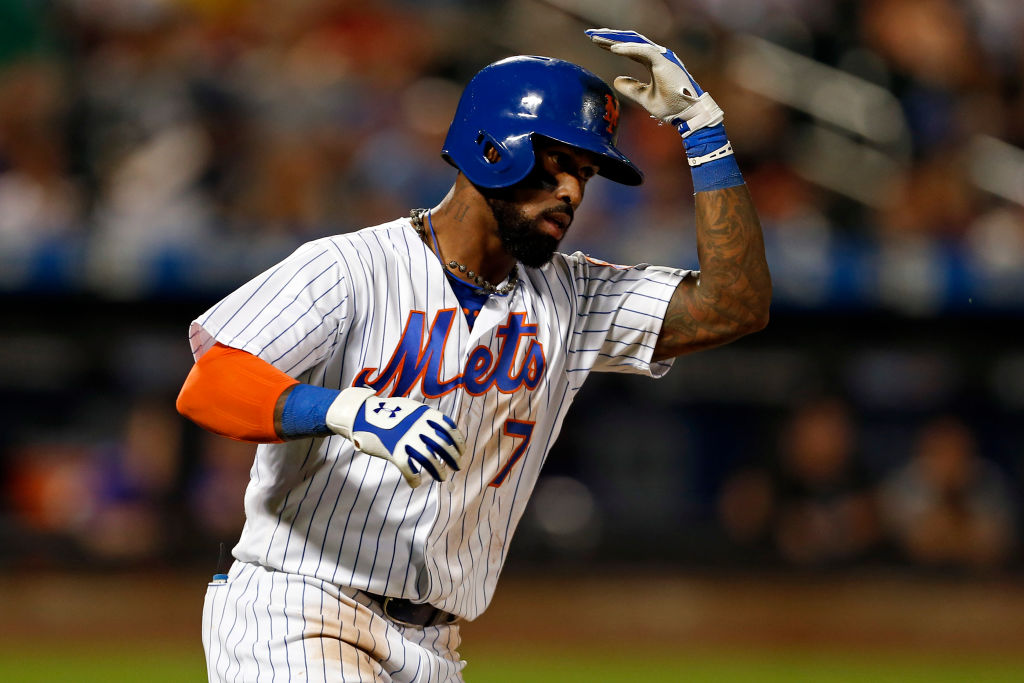 The New York Mets (41-48) entered the second half knowing they needed to get off to a fast start, which included sweeping the Wild Card holding Colorado Rockies, in order to resurrect their faint playoff hopes. Like most series this season, the Mets started fast but took a gigantic step backwards with a debacle in the finale, when Steven Matz got shelled for seven runs in a 13-4 loss. As a result, the Mets gained a whopping one game in the standings, putting even more pressure on the Mets to take advantage of the rest of the homestand to try and keep hope alive. That homestand continues tonight, when the Mets welcome the St. Louis Cardinals (44-47) to town. First pitch for the opener of a four game series is scheduled for 7:10 pm at Citi Field.

The Mets will send right hander Zack Wheeler (3-6, 4.86 ERA) to the mound this evening. Wheeler’s last start came on July 8th, when he held the Cardinals to two runs in six innings of work, but was stuck with a loss thanks to a lack of run support from the Mets’ offense. The Cardinals will counter with right hander Adam Wainwright (10-5, 5.20 ERA). Wainwright was victorious against Wheeler and the Mets on July 8th, holding them to one run in 6.2 innings of work to earn his 10th win of the season.