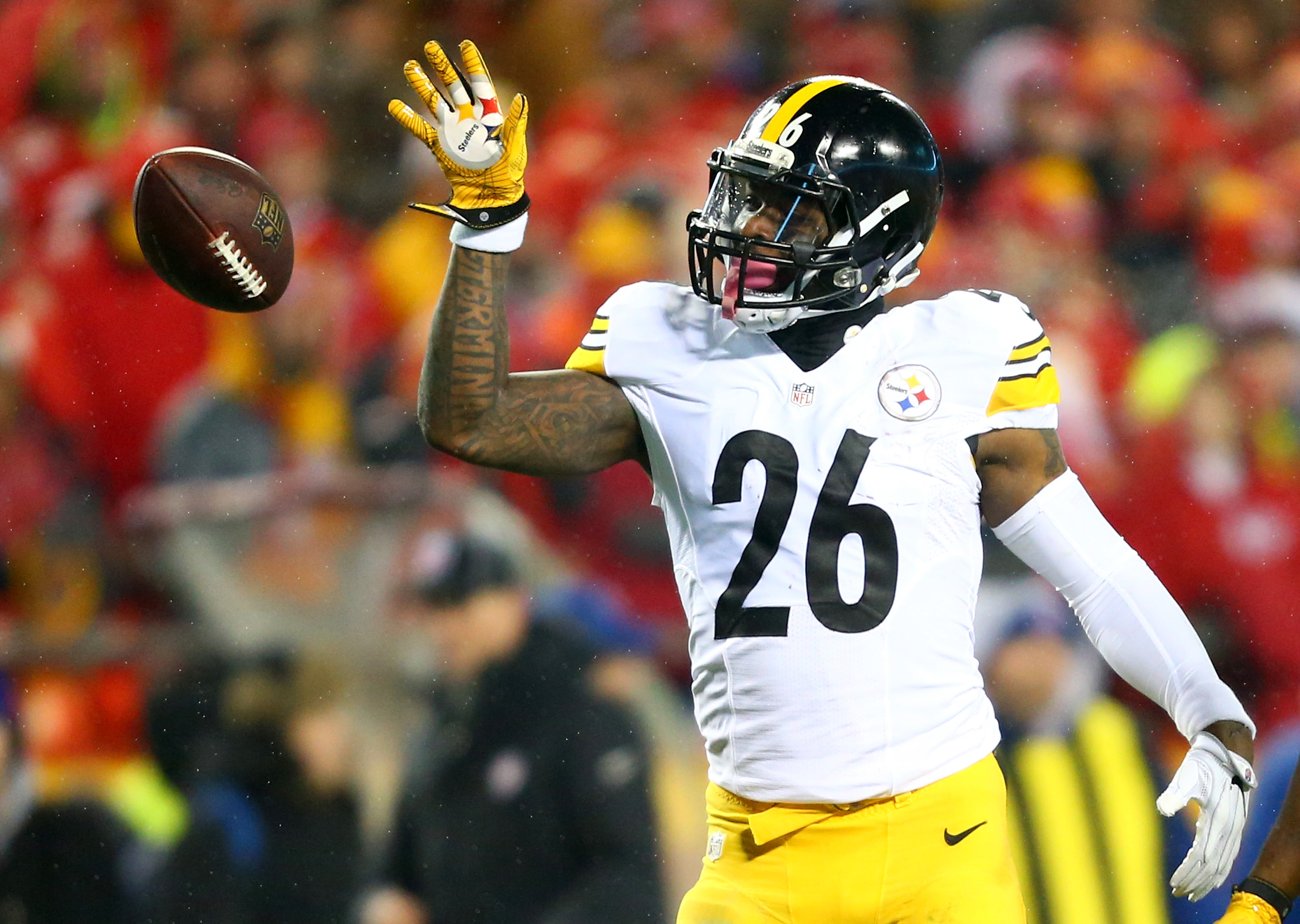 We’re all going to take a collective deep breath, order a pizza, and relax.

Okay, now that we’re all relaxed, we can say it out loud: “Le’Veon Bell did not sign a long-term deal with the Steelers.”

Feel better? Not yet? Crack an Iron City and try again.

“Le’Veon Bell didn’t sign a long-term deal with the Steelers. And that’s okay.”

The IC always does it. You’re welcome.

Would it been nice if the Steelers and Bell could’ve gotten #26 paid on Monday? Hell yeah, it would have. Then we could get back to focusing on the important parts of being Yinzers; like Antonio Brown’s Instagram stories, and where else we can photoshop the Justin Schultz Chug.

But here we are as I’m sure the word “diva” has been thrown around like we are at a Beyoncé concert. And if you’re one of those people, you are certainly entitled to your own (stupid) opinion. However, let me present mine.

If you expect a guy to play running back in the NFL, an occupation where the official job description is “get in a high-speed car accident once every 40 seconds,” without long-term security, then I can’t help you. And if you don’t want the Steelers to give Bell a new deal next year, even if he holds out all the way through training camp, then I hope New England Patriots head coach Bill Belichick gives him a four-year deal in 2018 and he kicks the Steelers’ butts every year from here until the end of time and we’re all miserable. Because we would deserve that.

Does Bell need to stay healthy? Absolutely. Will his health determine whether or not his salary gets to the $15 million/year mark? I would certainly hope so. But why wouldn’t we want that? This is the best back Pittsburgh has had since Jerome Bettis, and I can’t imagine a world where people would be hoping for him to not get a long-term deal because he held out or thinks he should be paid like the best back in the league.

I know this will probably get me sent to the Football Traditionalists’ Firing Squad, but training camp really doesn’t matter for Le’Veon Bell. As long as he doesn’t show up for Week 1 hoping that he has an Eddie Lacy clause in his contract, I don’t care if he so much as watches AB’s Facebook Live videos from Latrobe, Pa.

Nevertheless, the crowd that really doesn’t need to be heard from on this matter is the ‘Trade Le’Veon Bell Crowd’. I honestly did not even know they existed before today, but holy crap that needs to die a swift death. What exactly do you think Kevin Colbert should try to get in return? A first round pick? A second and a third? More than either of those? Go home and sober up and then I can try to explain to you why that’s a worse idea than letting him walk after this season.

Ben is 35 years old, and it feels like he’s 45. He floated retiring after last season, and you can think he was bluffing all you want, but if he’s already talking about it, how far off does it really seem?

Antonio Brown is 29. For those who struggle with math, he is playing his last season under the age of 30. Read this carefully. He. Will. Start. To. Slow. Down. Soon. Who is the guy that says “time is undefeated” every time a guy retires? Is that Schefter? Has to be. Either way, it’s true. It’s lame, but it’s true.

And how long do you think this team is going to keep doing the dance with Martavis Bryant? The dude showed up to mini camp looking like DeAngelo Williams’s tag team partner, and he’s going to be a stone cold killer across from AB this season, but what if he screws up again? What if he burns down the whole damn league, and the ghost of Al Davis wants to pay him to run Go routes in Oakland and Colbert & Company decide they can’t afford him?

Bottom line here: This season may be the peak for this offense. And with Le’Veon Bell only under contract for the 2017 season, why in the HELL would the Steelers break up this core at this time with a decline this close? And if you think that this team will be better off without Le’Veon Bell on the roster, go watch the AFC Championship game again.