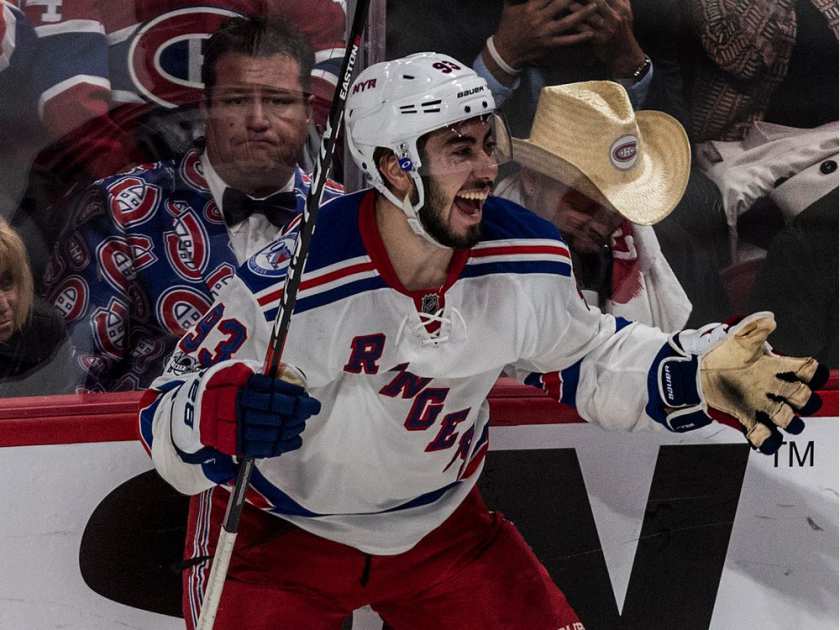 The summer doldrums are officially upon us. Free agency has dwindled down to fringe players, rookie camps have come and gone while the beginning of the season is still 80+ days away. In other words, there’s really not much going on. But in an effort to keep my readers entertained throughout the entire offseason, I’ve scoured the internet for any and every piece of Rangers news I could get my hands on. Enjoy.

1. The Rangers took the first step towards giving first round pick Lias Andersson an opportunity to make the big club out of camp by signing the 2017 #7 overall pick to an entry level deal. Unless the Rangers are able to upgrade the center position before the start of training camp via free agency or a trade, I’ve got to assume Andersson is the favorite to begin the season as the Rangers 4th line center.

2. Andersson wasn’t the only Rangers 2017 first round pick being signed, as the Rangers also completed an entry level deal with 21st overall pick Philip Chytil. Is it me or was it strange that the Rangers put the 17-year old Chytil at the extreme right of the draft day photo instead of in the middle? 3. Speaking of signings, the recently departed Kevin Klein inked a one-year contract with the ZSC Lions of Switzerland’s National League. I don’t know, when I retire I plan on moving to Hawaii, but hey, if you’re into watches and chocolate, Switzerland is the place to be.

4. Joining Klein on the Lions is Brendan Pirri who also signed a one-year contract. I wonder if the hot dogs in the Lions press box taste as good as the ones at MSG.

5. In an attempt to shore up their organizational goaltending depth, the Blueshirts signed Russian goaltender Alexandar Georgiev. The 21-year old appeared in 27 games with TPS Turku of Liiga in Finland this past season, posting a 13-8-4 record, along with a 1.70 GAA, a .923 SV%, and two shutouts. In a couple of years, Georgiev could join fellow Rangers Russian netminding prospect Igor Shestyorkin to form the Red Square of goaltending duos. Talk about a Donald Trump wet dream! 6. Unfortunately, one signing that’s yet to take place is Zibanejad. Based on comparables out there, ZBad’s contract should be in the ballpark of five years, $5M per. Too much you say? I guess you don’t enjoy paying players who do this:

Errrr, my bad, I meant those who do this:

7. One interesting tidbit that Larry Brooks recently passed along is that Zibanejad left Newport Sports Agency and his half brother is now representing him. Great, just what we need, Johnny Drama negotiating Zibanejad’s contract…

8. If the Rangers aren’t comfortable going into the season with a rookie centering the fourth line, a solid bottom three pivot is available as analytics darling Daniel Winnik remains unsigned. Over the last four seasons, Winnik has put up 108 points (33g, 75a) while somehow sporting a 50% Corsi For despite starting plays in the defensive zone 56% of the time. His last contract with the Capitals was for two-years, $2.25M per, so the Rangers have plenty of cap room to bring him in.

9. Earlier this month, I mentioned that Toronto could potentially be looking to unload Tyler Bozak due to cap constraints. That was followed up by a report from Larry Brooks that the Rangers would be interested if Bozak became available. And now there’s this:

And I haven’t even mentioned Kevin Shattenkirk was sporting Nick Holden’s #22 during his introductory press conference. Sounds like the inevitable to me.

“When you’re with the New York Rangers, their business is to win every year.” 12. Shattenkirk wasn’t the only Rangers player talking lately as Henrik Lunqvist had this to say in a recent interview regarding the most important thing he’s learned over the years of playing…

“I think patience and acceptance has been a large part of my growth as an athlete.”

Hmmmm, I can’t imagine who or what The King might have been talking about. 13. Apparently, Girardi has a message for his detractors…

“I can’t say what I want to say but I think I play a smart game on the ice, not always the fastest but I will block hits, eat hits, give hits and do everything I can to help the team win.”

14. After an up and down rookie season which included injuries and inconsistent usage, Pavel Buchnevich summed up his first year on Broadway this way…

“Assessment no I will not put. Season due to injuries received mixed. Began like a good idea, to score points, the team performed well. After the injury I did not have a clear place in the composition – to put it in one link, then another. I could not find himself in the end.”

After reading this quote (which Google translated, not me), I assume AV will immediately pencil Buchnevich in on a line with Zibanejad and Kreider for the entire 2017-18 season.

15. How important do I think adding a solid center to the Rangers line-up is? As currently constructed, the Rangers will be fighting for a playoff spot. Add a Bozak and they’re fighting for the Metro Division title.

16. Looks like someone is ready in the event AV puts Shattenkirk on the third defensive pair…

17. Tough to get upstaged at your own wedding, but that’s what happens when you invite Henrik Lundqvist…

18. With Stepan and Girardi gone, two A’s have opened up and so help me God if Zuccarello doesn’t get one. 20. I’ve been back blogging for about eight months now and I just wanted to thank you, my friends, for continuing to support the blog. You are the pulse of TheNYRBlog and the biggest reason for my return. While I might have left you for a short while, you never left me. And I will always remember that. 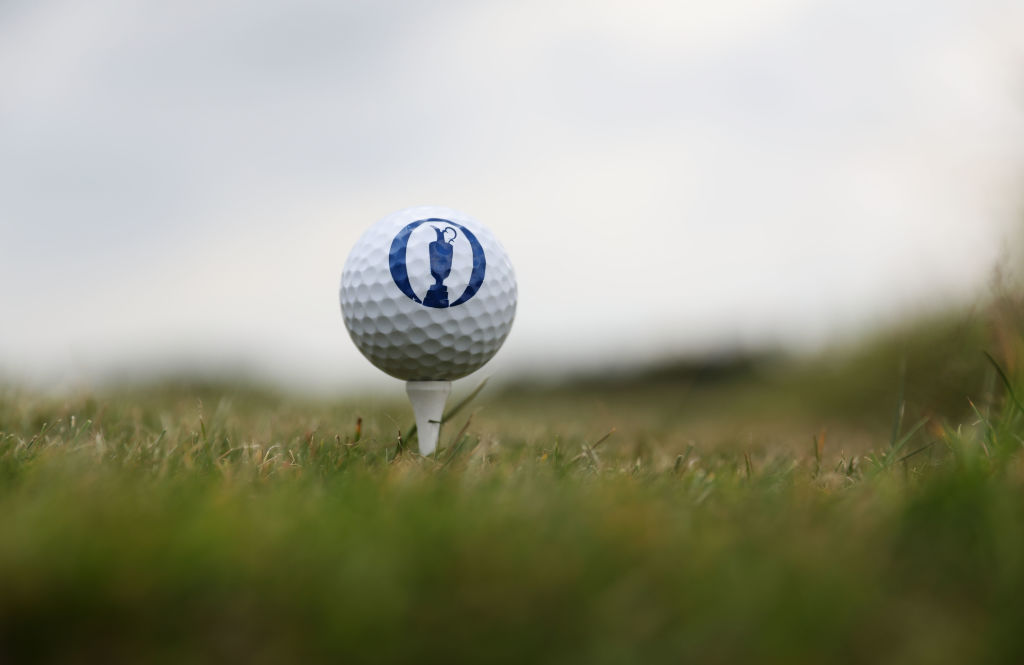