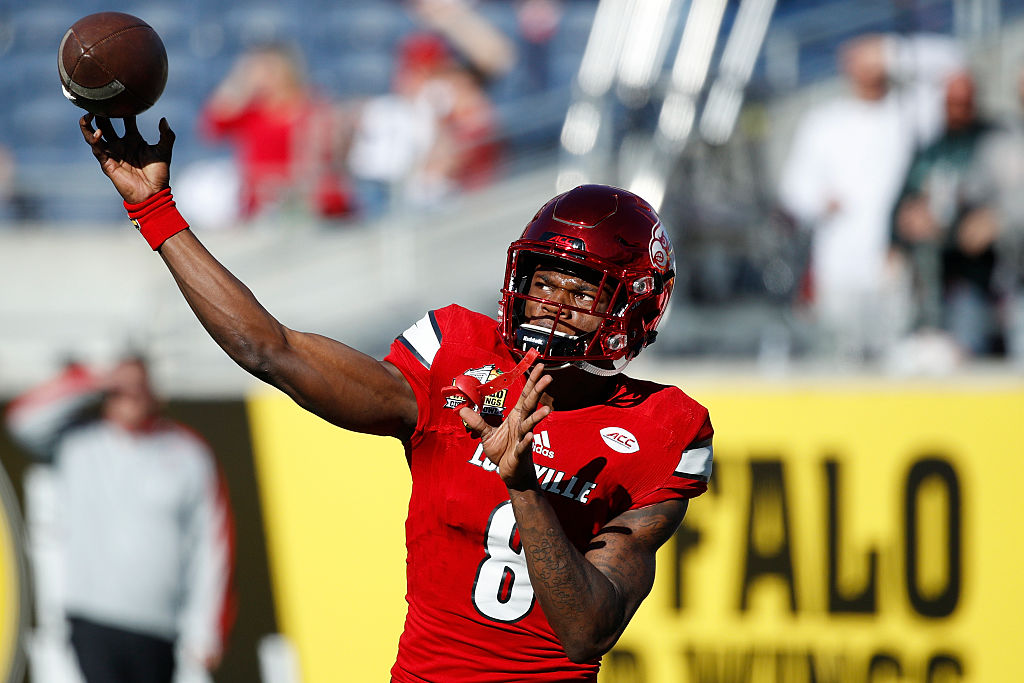 Boston College – Darius Wade RS FR –Wade is coming back from a broken ankle in 2015 and was kept away from playing in 2016 in order to develop his mental game and physical health. Wade had to beat out redshirt freshman Anthony Brown in a spring competition in order to earn the starting nod for the Eagles in 2017. Wade, a senior, saw the field sporadically in 2016 and completed only 9 of 19 passes including an interception. After being named the starter and playing in three games before his ankle injury in 2015, Wade completed 50% of his passes for only 232 yards, 2 touchdowns and 1 interception. The 6’2’’, 183 pound dual threat quarterback from Middletown, Delaware hopes to improve on his numbers as he is as healthy as he’s been since 2015 and more mature. However, Wade must prove himself to critics and his own coaching staff.