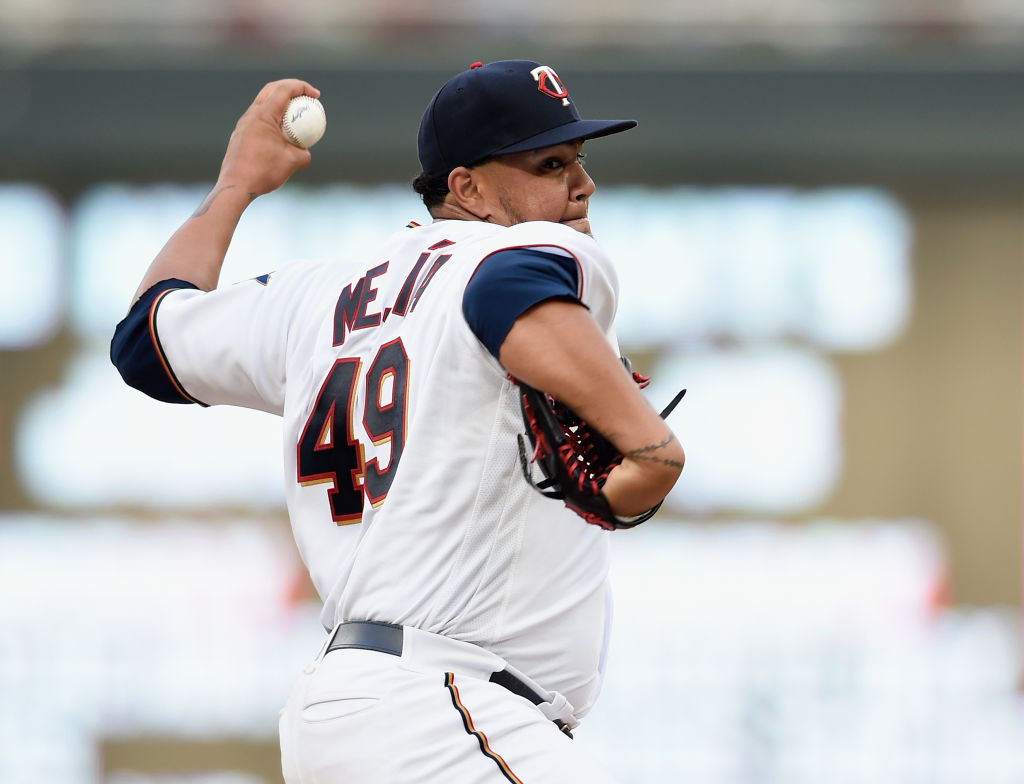 ATLANTA, GA – JUNE 22: Pitcher Jaime Garcia #54 of the Atlanta Braves throws a pitch in the second inning during the game against the San Francisco Giants at SunTrust Park on June 22, 2017 in Atlanta, Georgia. (Photo by Mike Zarrilli/Getty Images)

With some maneuvering over the past couple of weeks, the Twins have a completely revamped rotation. Let’s check in with the starting 5.

The problem with the Twins has been the back of their rotation. After Santana and Berrios, the rotation was not trustworthy, which meant the bullpen was overworked, and even when the Twins had leads late in games, relievers have been largely unreliable thanks to fatigue. Adding Garcia, who has averaged 6 1/3 per start will help with that issue. Colon hasn’t proven that he can work deep into games, and while Mejia has managed to be effective, he can’t see the 6th inning of most games. This ineffectiveness has led to the slow games and far to many pitcher changes mid inning, which have made games tough to watch, especially in the last week or so.

Given how Colon’s season has gone, I wouldn’t be surprised if he is replaced by Kyle Gibson, who seems to have turned some sort of corner in the past few weeks. Expect that change within a few starts. Unless there is a major surprise in the next couple of days, that is likely to be the only change (barring injury) in the rotation. There might be a reliever added, but the biggest difference maker will be a rotation that can, as a unit, work deeper into games. The best chance at that will be a Mejia more in control, and a Garcia that is as reliable as hoped.