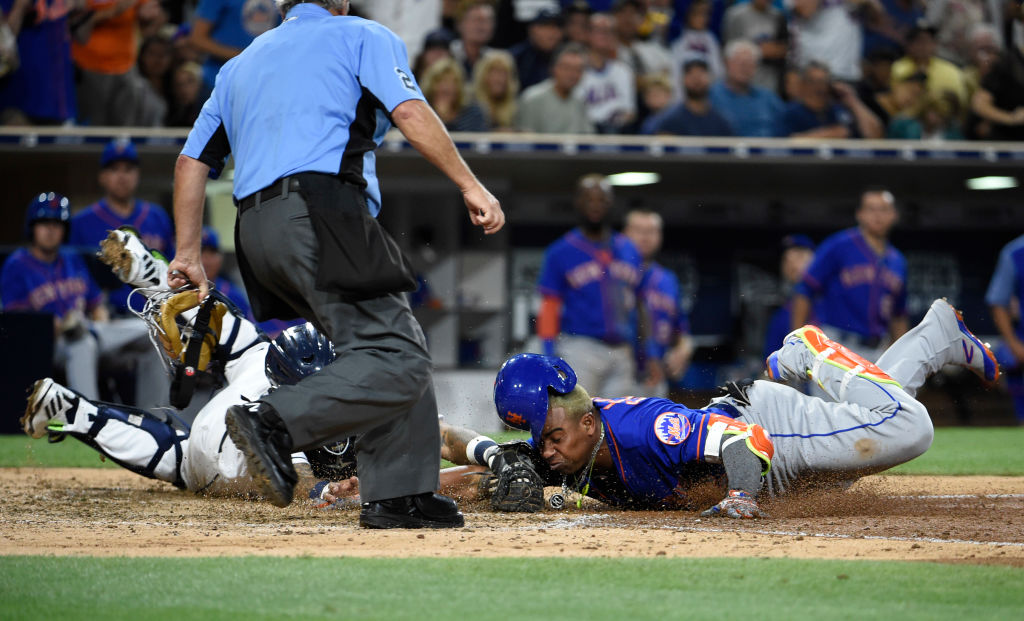 After winning their first two games on the road, the New York Mets (47-52) hit a stumbling block last night. Steven Matz had another rough start, giving up six runs in three innings to lose to the San Diego Padres (44-57). Despite the loss, the Mets still have a chance to secure a series victory as they wrap up their four game set with the Padres tonight. First pitch for the series finale is scheduled for 9:10 pm at Petco Park. SAN DIEGO, CA – JULY 25: Yoenis Cespedes #52 of the New York Mets scores ahead of the tag of Hector Sanchez #44 of the San Diego Padres during the seventh inning of a baseball game at PETCO Park on July 25, 2017 in San Diego, California. (Photo by Denis Poroy/Getty Images)

The Mets will send rookie right hander Chris Flexen to the mound tonight. Flexen, who is 6-1 with a 1.76 ERA in 10 starts for AA Binghamton, will take the rotation spot of Zack Wheeler. Wheeler recently landed on the disabled list with a stress reaction in his right arm. The Padres will counter with righty Luis Perdomo (4-5, 4.71 ERA). Perdomo allowed four runs (one earned) in his last start against the San Francisco Giants last Saturday but didn’t factor in the decision. The Padres went on to lose the game 5-4. 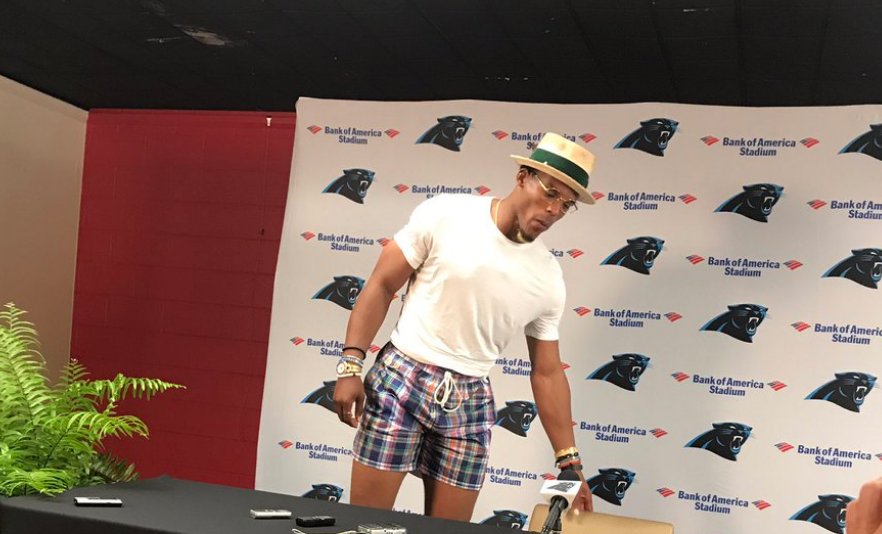 The Carolina Panthers may have added a few weapons on offense, but don’t expect that to have much of an impact on Cam Newton’s playing...