Ending a Drought: Will the Minnesota Timberwolves Finally Return To the Postseason? 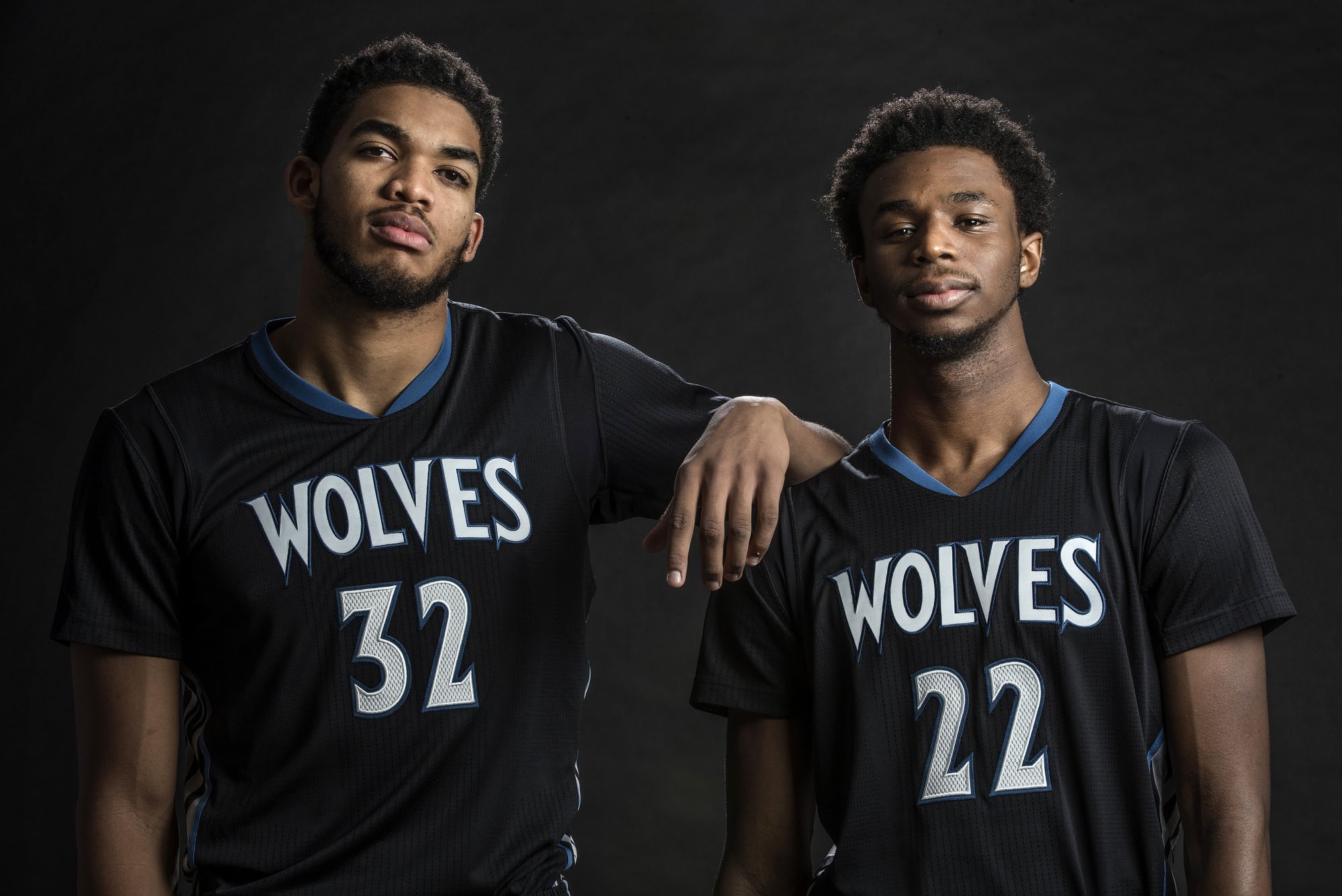 Ending a Drought: Will the Minnesota Timberwolves Finally Return To the Postseason?

The Minnesota Timberwolves have missed the postseason 13 years in a row. Is this the year that they break back into the playoffs?

It was the year that the Minnesota Timberwolves were finally returning to the postseason. Three young stars with unlimited upside were now guided by one of the best coaches in the league. Offensive giftings paired with defensive instruction would equal postseason success.

Instead a pair of young players just barely old enough to drink were unable to string together 82 games of high-end play, hardly a surprise when looking at the big picture. Last year’s Timberwolves were more accurately described as Timber-pups, and would need time to develop into the best versions of themselves.

The past month has shown that Tom Thibodeau and the Minnesota organization believe this team is ready to take the next step. They pulled off the blockbuster trade rumored for last summer, trading Zach LaVine and some pieces for Jimmy Butler. While it split up this gifted trio of young talent, it brought in one of the league’s dozen or so best players and a true two-way star.

Butler wasn’t the only one of Thibodeau’s former charges brought in, as Taj Gibson signed on as defensive big/bully on the block, providing the interior grit this team was lacking last season. Adding Jamal Crawford to a modest deal as a veteran gunner off the bench is not a regular season move; this team is thinking playoffs.

On the surface, that seems like a given based on this team’s talent. Jimmy Butler was third team All-NBA last season; Karl-Anthony Towns was the player with the most votes not voted onto a team, finishing just four points behind L.A. center DeAndre Jordan. Andrew Wiggins is one of the ten or so best players at creating his own shot, and he’s just 22 – or one month older than the 15th pick in the draft, Justin Jackson.

Last season Andrew Wiggins scored 23.6 points per game, good for 16th in the league. Jimmy Butler and Karl-Anthony Towns both cleared that number, forming the only current trio in the league who ranked in the top 20 scorers last season. Add in Jeff Teague, who scored 15.3 points per game last season, and Minnesota is one of just two teams with a quartet of 15-point-per-game scorers from last season. Cleveland, with newcomer Derrick Rose, is the other.

The problem Minnesota will face is that there are a lot of other teams that are expecting to make the postseason as well. The Golden State Warriors were an all-time great team last season, and they probably got better this summer. The Houston Rockets added Chris Paul and more pieces on the margins. The Spurs never die.

Oklahoma City may have had the best summer in the league, trading for Paul George and adding stretch-4 Patrick Patterson. They’re close to a lock for the postseason. That means four teams are near shoe-ins for the postseason. And leaves just four spots remaining for Minnesota and the rest of the Western Conference.

Last season’s fourth and fifth seeds, the Los Angeles Clippers and Utah Jazz, both lost big stars but did well to regroup. Chris Paul may not be a Clipper any longer, but Patrick Beverly, Milos Teodosic, Danilo Gallinari and Sam Dekker are. The Utah Jazz added a number of low-cost veterans to fill in around rising stars Rudy Gobert and Rodney Hood.

The Memphis Grizzlies are supposed to age out of the playoffs one of these years, but until they do it’s hard to count out Marc Gasol and Mike Conley, who have made the postseason seven straight years together. The Portland Trail Blazers have done so four straight years with Damian Lillard. The Denver Nuggets added Paul Millsap to one of last year’s best offenses and a young core getting better by the day.

Minnesota has more star power than most, and one of the best coaches in the league. Jimmy Butler is a playoff veteran in his prime, and Karl-Anthony Towns is ready to step into that role. Andrew Wiggins and Jeff Teague have warts, but they are also talented offensive players best cast in the roles they will play.

The Timberwolves are set up to make the playoffs for the first time in thirteen years. While injuries or unexpected surges from the competition could derail that path, it is otherwise set firmly in place. Towns, Butler, Wiggins, Teague and Thibodeau are ready to lead Minnesota up the mountain. How far they can go is yet to be seen.

It’s sure going to be fun watching them climb.