No Rob Ninkovich At First Day Of Patriots Training Camp 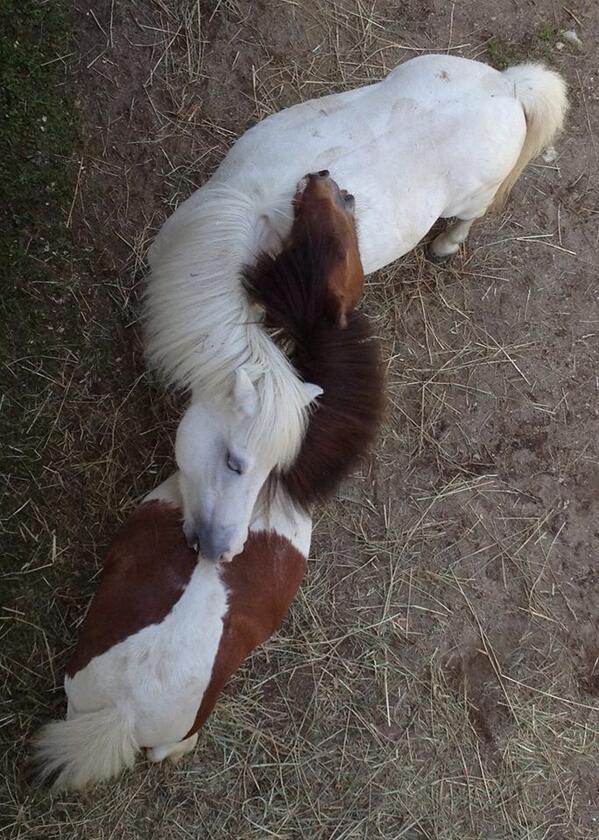 The Patriots hit the field for the first time this season in training camp. Most of the roster was out there but one of there but one big piece missing was Patriots Defensive End Rob Ninkovich.

Ninkovich is going into his ninth season with the Patriots and the speculation going around Boston sports media is that he is either hurt or about to retire. Ninkovich played in 12 games in 2016 and finished the year with 32 combined tackles, four sacks, and a forced fumble.

Needing another capable outfielder on the major league roster, the Pittsburgh Pirates are reportedly turning to the minor leagues and Jordan Luplow. Luplow’s alma mater...