5 Reasons Why Mayweather vs. McGregor is One of the Most Intriguing Fights in History 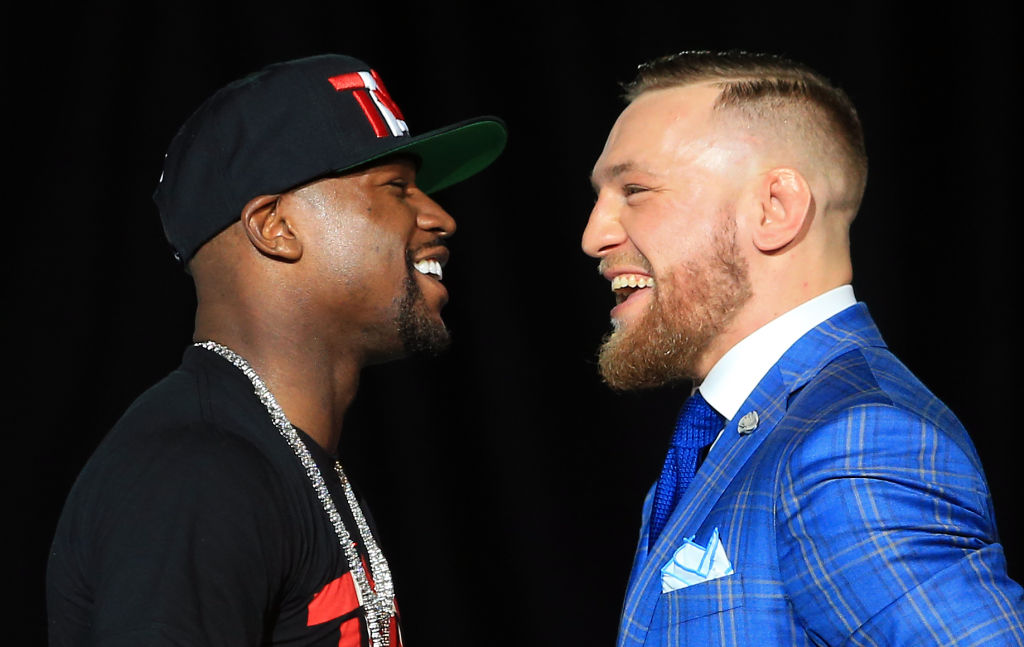 With Floyd Mayweather vs. Conor McGregor now less than a month away, you can expect to see wall-to-wall coverage of what some are already calling the most anticipated fight in the history of the sport.

Why is it that this fight, in particular, has captured the public’s imagination? We’ve taken a look at some of the most intriguing factors behind next month’s bout.

Mayweather was brought up in a broken family with a mother addicted to drugs and a father that was in and out of prison. McGregor, meanwhile, was training as an apprentice plumber in Dublin before deciding to follow his passion for mixed martial arts.

Both men’s rags-to-riches tale has helped turn them into marketable stars, but the question on everyone’s lips is which one of them will get the Hollywood style happy ending on August the 26th?

As personalities, both men have learned the art of showmanship as a way of getting to the top. Mayweather, with his fast cars and diamond rings, is regularly pictured surrounded by a sleuth of fellow A-list stars. McGregor, meanwhile, has relied on his distinctive fashion sense and Irish humor to help grow his brand.

While their personalities may be similar, their fighting styles certainly are not. The elephant in the room for the fight next month is whether or not McGregor can actually box to a high enough standard to make the fight competitive.

The self-proclaimed ‘Mystic Mac’ originally trained as a boxer before moving into mixed martial arts and has a straight left-hand punch that is renowned as one of the most dangerous weapons in the UFC. How both of those factors will translate up against Mayweather’s counterpunching style is still anyone’s guess at this point.

If there’s one factor that could turn this bout on its head, it’s age. Mayweather, who is now 40-year-old, decided to call time on his boxing career two years ago after a one-sided victory over Andre Berto.

His retirement, coupled with the eleven year age gap between the two fighters, raises question marks as to whether or not the Michigan-native can regain the same sort of stamina that helped define his whole career.

McGregor, on the other hand, is arguably in peak physical condition. The 29-year-old has taken the last eight months off to prepare for the birth of his first child, which in turn will have given his body time to recuperate from any niggling injuries.

It’s an uncomfortable topic to talk about, but race is arguably one of the reasons why the upcoming fight is set to become the most lucrative event in sporting history.

Once the second most popular sport in the United States, boxing has seen a steady decline in its viewership since its heyday in the early 1950s. During that time, promoters made their riches from selling the racial narrative of black vs. white. Following the disappearance of white men from the top of the sport, however, boxing became harder to sell to a predominantly white, male audience.

Nowadays, boxing is considered something of a niche sport, supported in large part by a black and Latino fan base.

In contrast, the UFC has enjoyed an upward trajectory since its foundation in the early 90s. Its two biggest stars, Ronda Rousey and McGregor, have helped the sport surpasses boxing in terms of pay-per-view revenue.

While the fight in a month’s time will likely be promoted as boxing vs. UFC, it’s also a way of unifying interest across all ethnicities in much the same way that boxing used to. Whether that’s morally right in the 21st century is another question altogether.

Upon his retirement in 2015, Mayweather instantly joined a small list of boxing greats that had managed to make it through their career undefeated. The likes of Manny Pacquiao, Oscar De La Hoya, and Ricky Hatton all tried and failed to land a decisive glove on the five-division world champion.

His 49-0 record has led to him being described as one of the greatest fighters of all time by both boxing fans and social commentators alike.

It’s a legitimate then, to question why Mayweather would risk that reputation for one more pay day that he surely doesn’t need? Now we’re entirely speculating at this point, but could Mayweather’s motivation come from wanting to finish his career on the more striking figure of 50 wins and 0 losses? Whatever his motivation is, will it be enough to see him retain his undefeated streak on August the 26th? 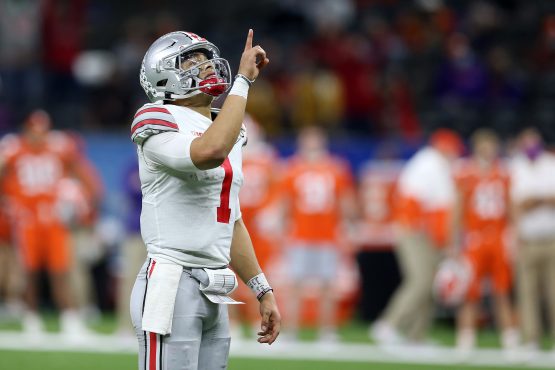 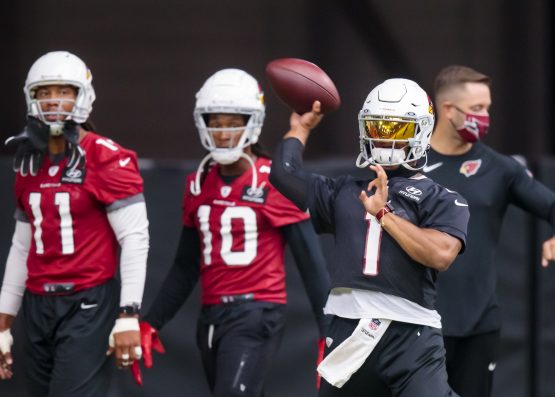 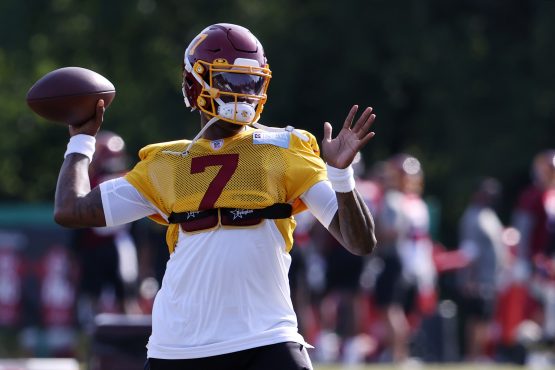 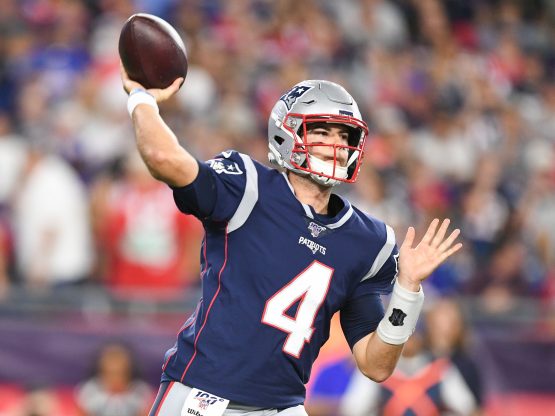 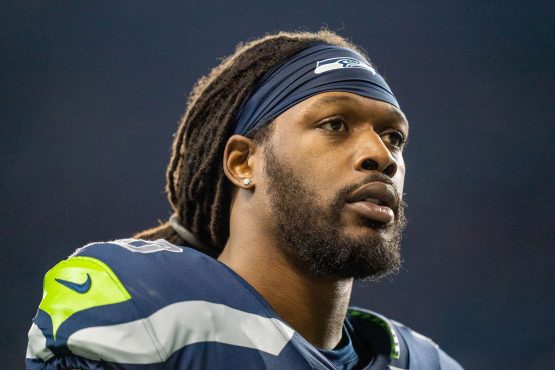 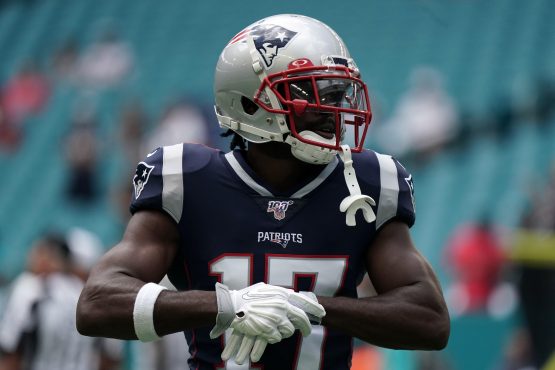 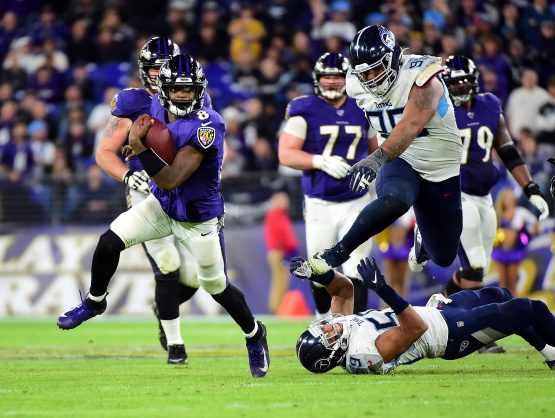