ESPN projecting 49 wins for the Celtics 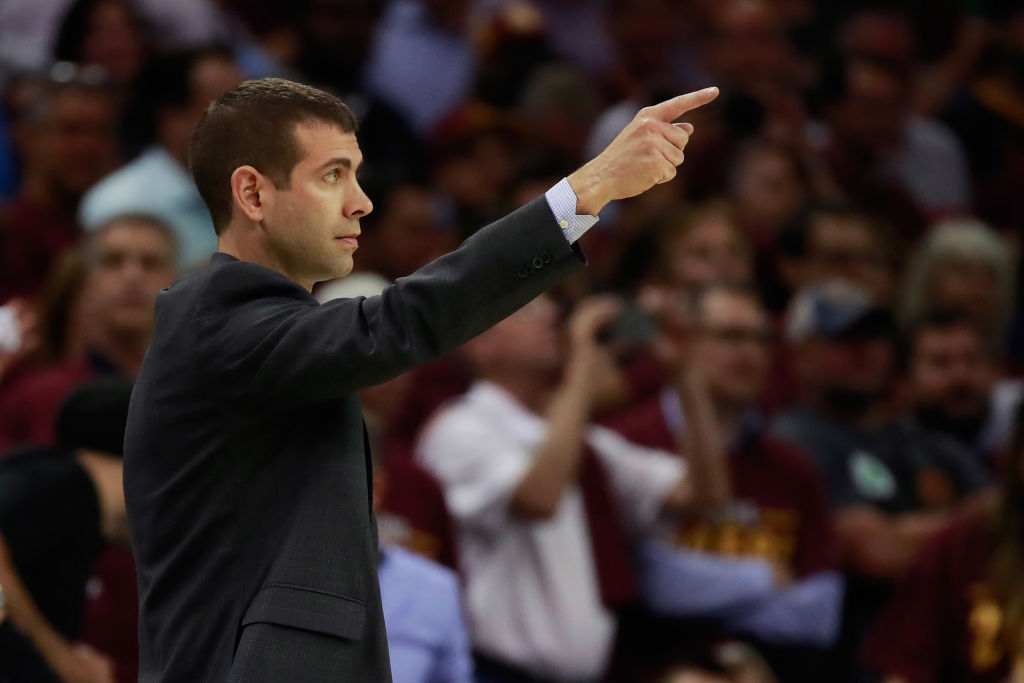 ESPN projecting 49 wins for the Celtics

ESPN Insider has rolled out its 2017-18 win projections based on real plus-minus. Brace yourself for an underwhelming Celtics prediction:

After they won 53 games to claim the top seed in the East last season, why aren’t the Celtics projected to improve with the addition of Hayward? First, they outperformed their plus-2.6 point differential, which is more typical of a 48-win team. Boston also benefited from opponents shooting 33.2 percent from 3-point range, the league’s second-lowest mark. Both categories tend to regress heavily to the mean, so the Celtics would have been in for a steeper decline had they not added Hayward. Still, given that Boston didn’t have that same good fortune in the playoffs, the Celtics should be improved when it really counts.

Stats, schmats. This team is winning 55 games. Book it!

The Cavaliers – projected with Kyrie Irving – come in a hair behind Boston at 49.2. Washington, Milwaukee and Charlotte round out the top 5 in the East.

Since we also have a rooting interest in the bottom of both conferences, I’m happy to report Brooklyn (29.2 wins) is projected with the 4th worst record in the league. The Lakers (33 wins) are saddled with the 9th worse record – barely ahead of Indiana, Orlando and the Knicks.