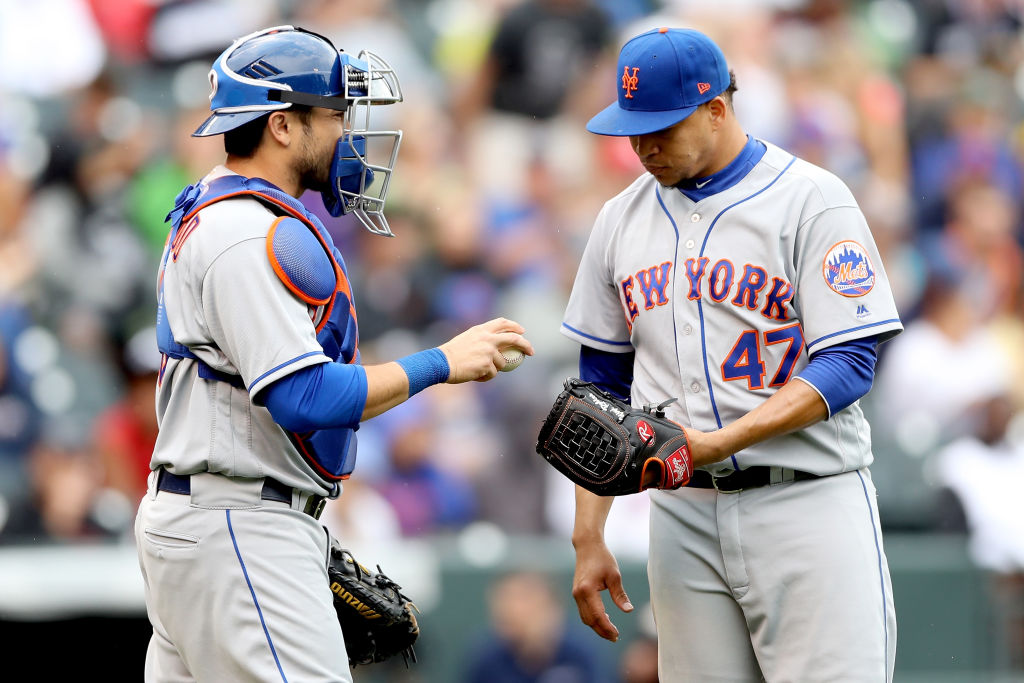 I will keep this brief, and will try to appeal to whatever senses Terry Collins has left.

Look, Terry, I’m done with trying to convince you that Hansel Robles is a reverse split guy. You won’t listen, and he’s just gotten more useless. And I understand that you can’t pull a 2010 Oliver Perez with Robles. There’s too much season left before the September call-ups, and Robles isn’t a complete villain.

But you see, we’re pointing everything towards 2018. Four relievers have been acquired to battle for jobs next season. Hansel Robles has no role on this team next season. So is it necessary at all to pitch Hansel Robles in two ninth innings of two tie games against Charlie Blackmon, D.J. LeMahieu, and Nolan Arenado? He couldn’t get them out the first time when he was completely healthy. And you left him in to face those three again … in a second inning … after he had an abdominal cramp in the eighth?

Well, at least that’s what you told us. But in an interesting “twist”, the abdominal cramp was actually pinched genitals. Yup, that’s right. The New York Mets used to bring me joy. Now they forced me to put “Hansel Robles pinched genitals” in my Google search history. For crissakes any other clowns in that car, Terry? Because if Hansel Robles in every big spot down the stretch is what I have to look forward to the rest of the season, just let me know now so I can use my time to make friendship bracelets out of waffles or something.

For his part, Robles intentionally walked Blackmon and then unintentionally walked LeMahieu and Arenado … the last pitch landing somewhere near Colorado Springs, and the Rockies walked off with a 5-4 victory. Robles, for his part, applied his own clown makeup by not saying anything when he felt numbness in his pitching hand in the ninth. It’s almost as if Robles read about how Perez was shunned and hated down the stretch in 2010 for various reasons and said to himself “that’s a record I want to beat.”

But seemingly he’s the opposite of Perez, because Robles is acting like he wants to go to the minors. With the Mets in Denver, and Las Vegas in the same general region of the country … that is to say “west” … I tried to arrange an Uber for him.

How much would @Uber charge for a ride from Denver to Las Vegas? Asking for a friend who wears number 47.

Uber, for their part, was more than receptive.

Once you choose the vehicle type, you'll see the amount for your trip! You can also get a fare estimate here; https://t.co/VV0p2adOjs

Since you're looking for such a large group you might want to look into an UberXL or bigger. Let us know if you need anything else.

(By the way, Uber XL could send that group to Vegas for approximately $3,300. If they all chip in, they might be able to cover it.) 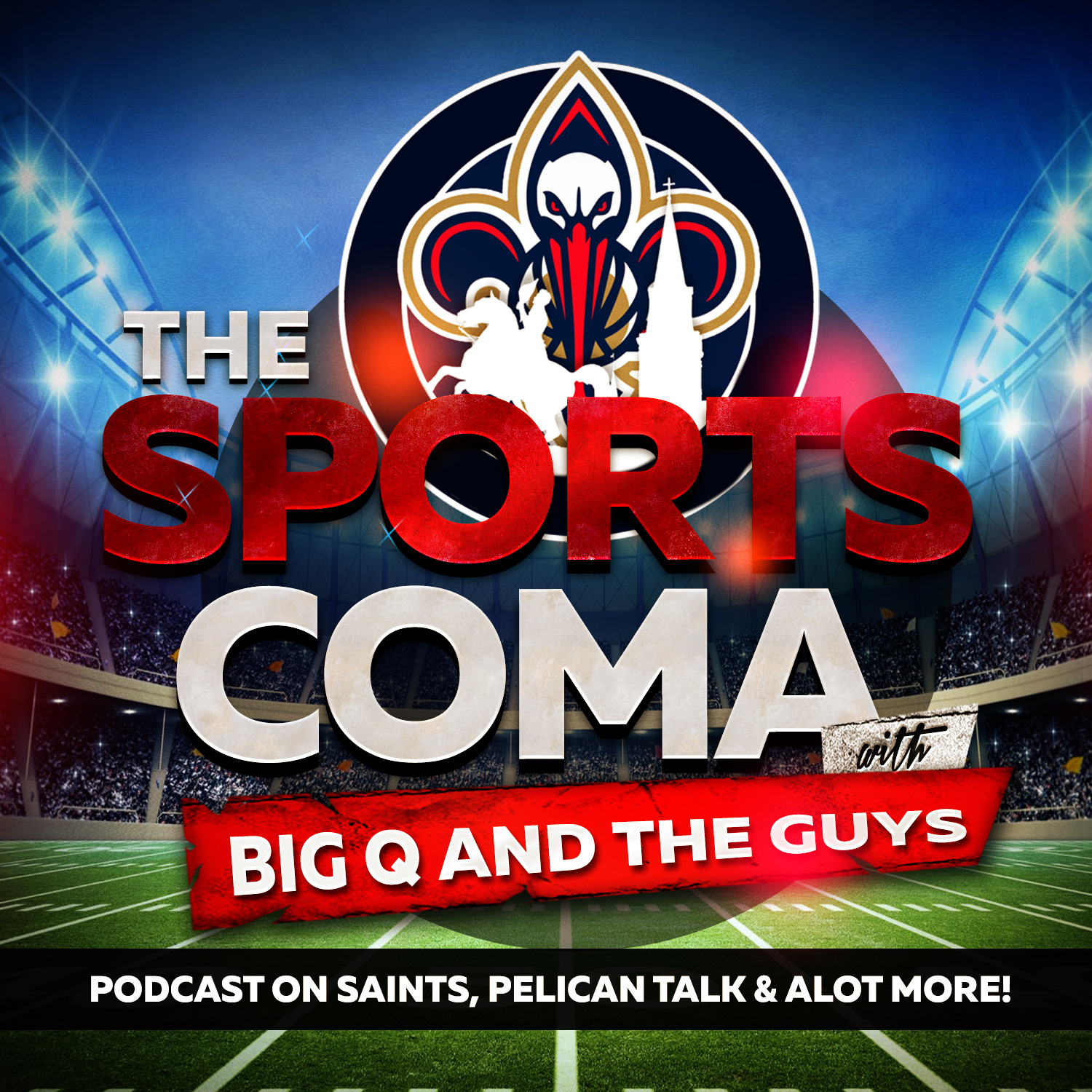