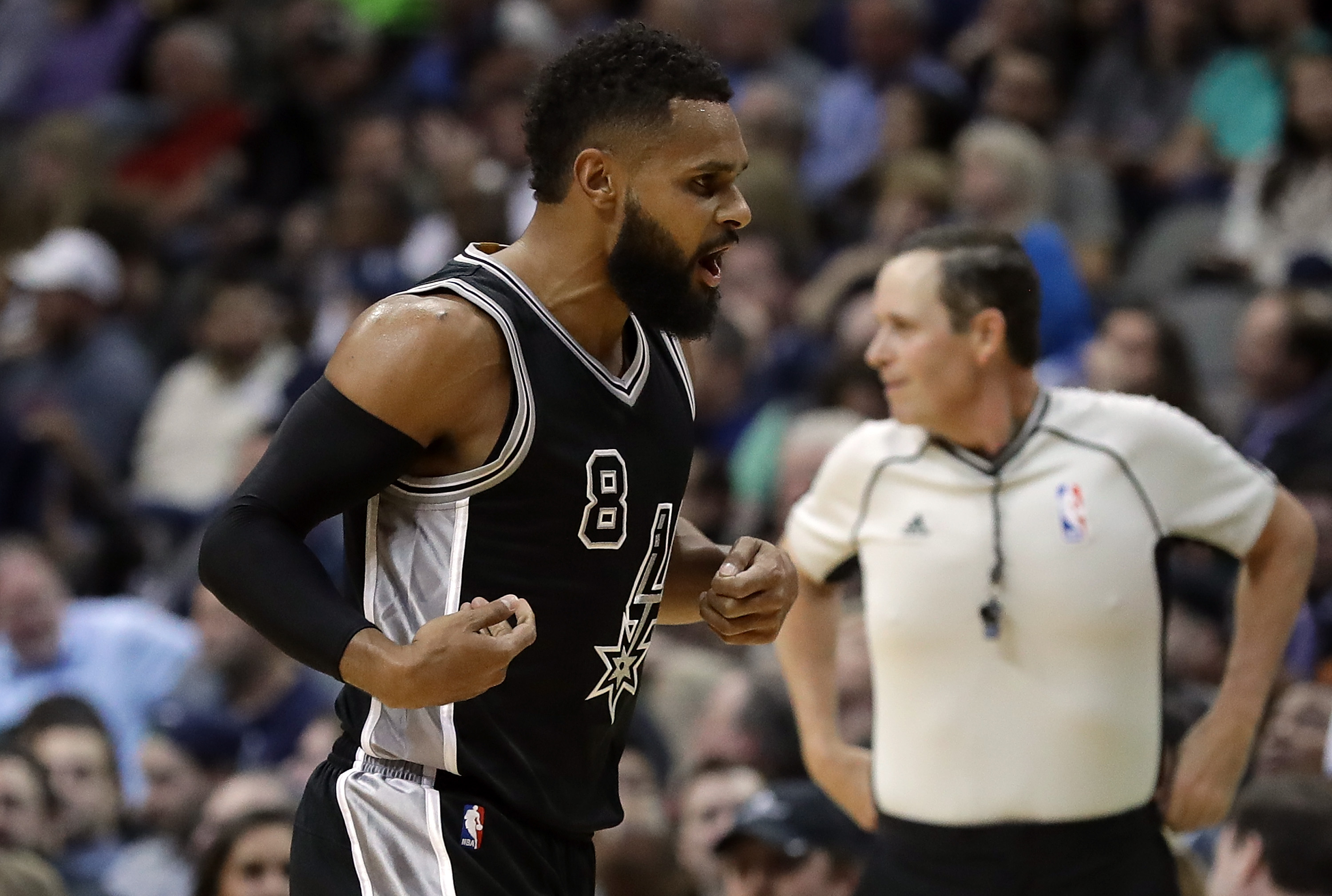 Friday the San Antonio Spurs announced the team has officially re-signed Patty Mills to a new contract. Per club policy, terms of the deal were not revealed.

The Spurs can allow up to 20 players to participate in training camp and the preseason, but the final roster needs to be trimmed to 15 players before the first game of the regular season. With Bryn Forbes on a partially guaranteed contract, the team will have 15 players on the roster once Ginobili re-signs. From there, the Spurs can add up to four more players for training camp.

The Spurs’ roster with Mills can be seen below. 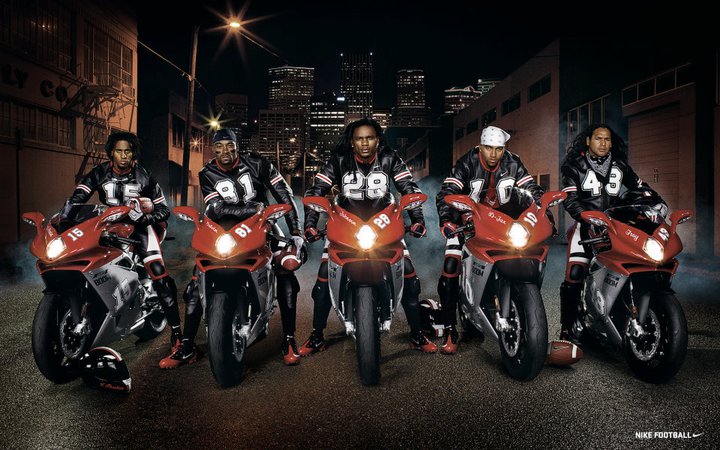 In this episode, Tyler Gouveia and Brendan Mulligan talk about what is happening today in sports. Such Topics covered were Patriots Camp Day 8, Ryan...