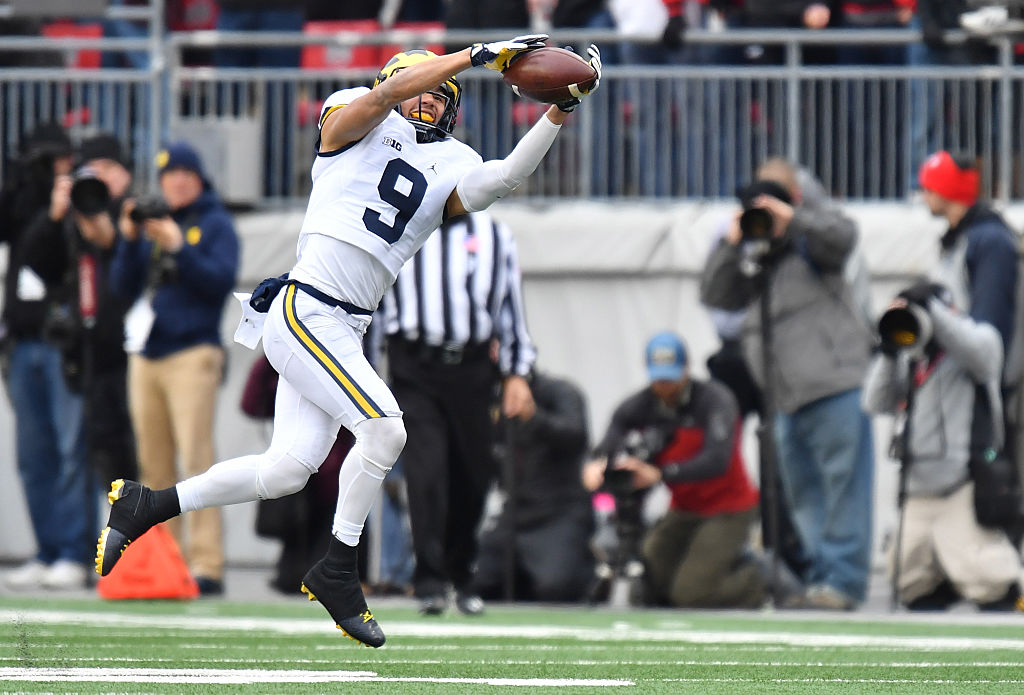 Michigan wide receiver Grant Perry was sentenced to one year of probation and 60 hours of community service by a Lansing judge Friday.

Perry, who was sentenced by Judge Joyce Draganchuk in Ingham County Circuit Court, pled guilty to a felony count of resisting a police officer and one misdemeanor count of assault and battery on October 15, 2016, in East Lansing.

With the plea deal, Perry had two charges of fourth-degree criminal sexual conduct removed from his record. Perry was accused of grabbing a woman in a line outside a bar and resisting arrest, a crime of “arrogance, entitlement, and power.”

Perry stood quietly, facing the judge while the victim read her emotional statement and later issued the following comments to the judge.

“I would like to say I’m sincerely sorry for everyone that had to get involved. I want to personally apologize to (the victim) and her family and the officers involved for my behaviors actions. Thank you, your honor.”

Perry was ordered to pay $748 in fines and a restitution payment of $117.95 to pay for counseling for the victim.

Perry has been allowed to return to practice with the team after being suspended for the first half of the 2017 preseason. Perry was forced to miss the Orange Bowl, Michigan’s spring practice session and the trip to Rome. 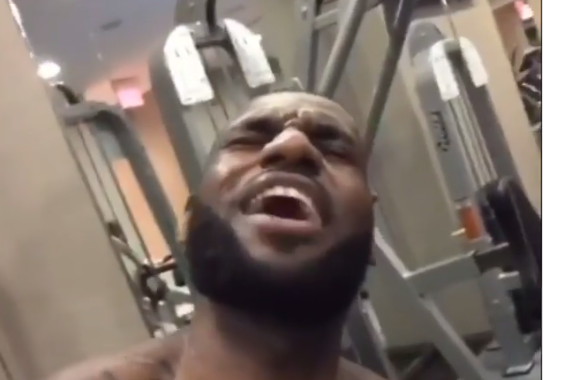 LeBron James took to Instagram to send a message to the public on Friday. He wanted everyone to know that he will “never lose” —...