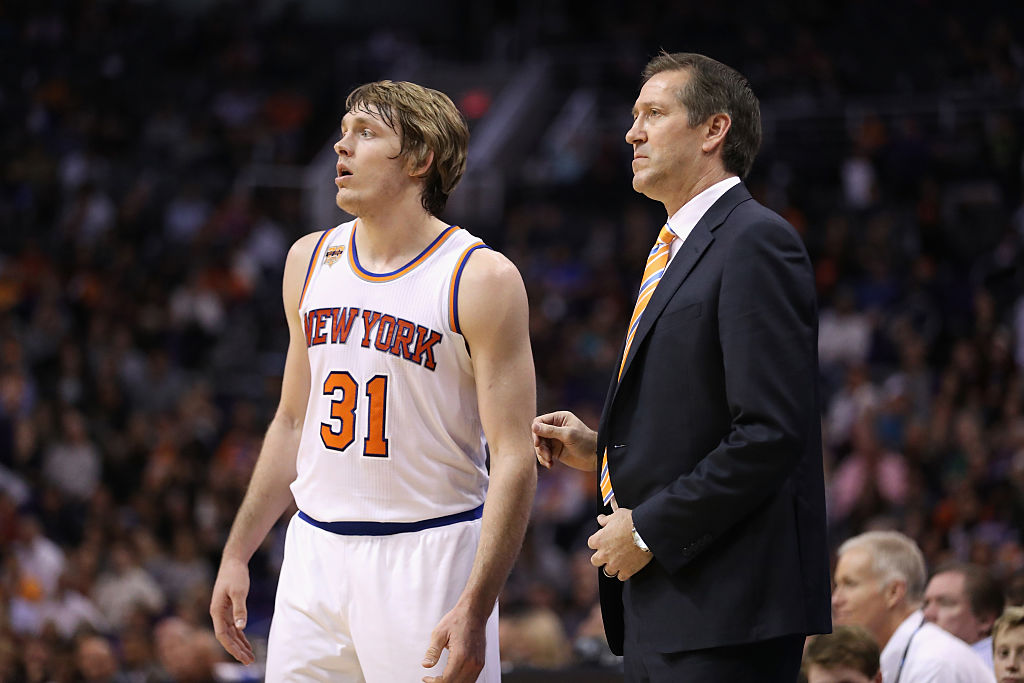 Update: Monday, August 7, 2017: The Knicks have formally announced that they have re-signed Ron Baker.

Adrian Wojnarowski has taken his talents to ESPN. As usual, it looks as though he’s completely plugged in with free agency news. As fate would have it, someone has him beat on a key scoop.

Ron Baker decided to break his own story, announcing via Twitter that he will be re-signing with the Knicks for next season.

Excited to be returning to the #Knicks next season! S/O all my family & friends! #Love

Baker fits right in with New York’s expected youth movement. He showed potential last season. While he isn’t a natural floor general, Baker simply makes the right plays and began to unselfishly excel in helping his teammates run the pick and roll toward the end of the campaign. In 52 games (13 starts), Baker averaged 4.1 points and 2.1 assists. That included a month of April during which he averaged 7.7 points and led the team with 5 assists per contest.

He’s hard worker and is well liked in the locker room, so there’s no reason not to reward him and continue exploring his potential.