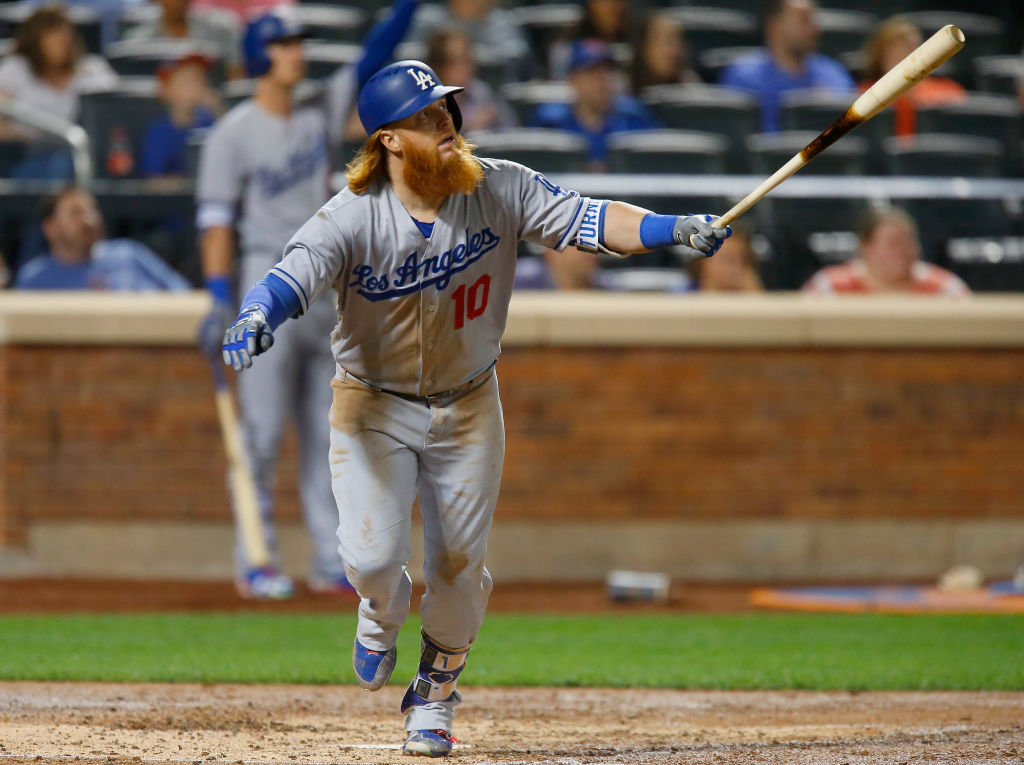 Here’s how much I now expect big losses to the Dodgers:

Sunday night’s loss didn’t even get me mad.

Justin Turner hits another home run? Fine. Cody Bellinger hits a gargantuan moonshot? Whatevs, dude. AJ Ramos walking guys in a blowout? It wouldn’t be a Mets game without a reliever murdering our souls. One hit? Hell, we in Flushing call that Sunday. Steven Matz getting hit like he was Charlie Brown? Omar Minaya once signed the actual Charlie Brown to a $30 million contract with a vesting option. The Dodgers score three runs after making the third out of the first inning and a full ESPN commercial break because replay overturned the third out? I mean, who didn’t see that coming, right? It’s the Mets. Those things happen to the Mets. Who didn’t see any of it coming at this point?

The two moments of the night that got me riled up: the double steal in the first inning that led to a two run single instead of a simple RBI single. Yeah, it didn’t matter in the long run, but the fact that it didn’t matter didn’t matter. Yet again, the Mets had their heads in the skies and it cost them. This team is going through a pattern of bonehead that the team doesn’t seem to want to do anything about. Nothing. Gary Sanchez gets benched by the Yankees because he can’t play defense while the Mets treat their players losing focus during a losing season with a collective shrug because Terry Collins probably doesn’t want to break out the “we’re playing for next year” spiel again.

Worse than that though, and this is strictly as a baseball fan and not a Mets fan: The Dodgers are in the midst of a historic regular season. They’re on pace for 114 victories, and have gone 44-7 in the last 51. ESPN, the World Wide Leader in sports, interviewed Turner on SportsCenter after the game, who might be having an MVP season, after the game. Every single question asked of Turner was silly. “What are you eating in the clubhouse after the game?” “Why do you wear your hair like that?” “When are you flying out?” “Does Yasiel Puig play with your beard?” For the love of hump, I expect the in-game ESPN experience to be about everything but the game, but can we get one question about how the Dodgers are on an incredible run? Or even about why Turner kills his former team? One? I mean, it’s like having chocolate chip cookies for dinner and nothing else. Can you humor me with one baseball question, please? MLB Network’s Intentional Talk is supposed to be silly but even they would have given us one real baseball question.

I know, I probably just sounded like Chris Russo, and I hate myself for it. But if that was Steph Curry and not Justin Turner, we would have gotten one question about the actual game of basketball. Justin Turner gets all stupid pointless Teen Scene questions. Dammit, ESPN. 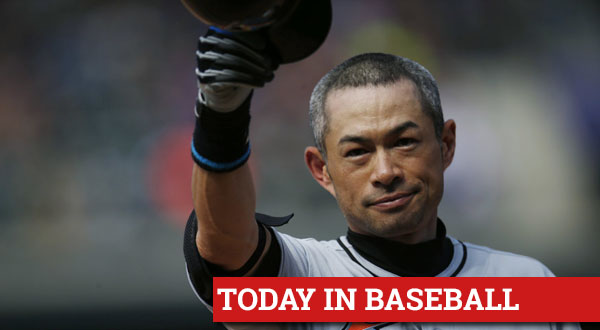 TODAY IN BASEBALL courtesy of National Pastime 1999 – For the second consecutive day, a Major Leaguer gets his 3000th hit as Wade Boggs homers...