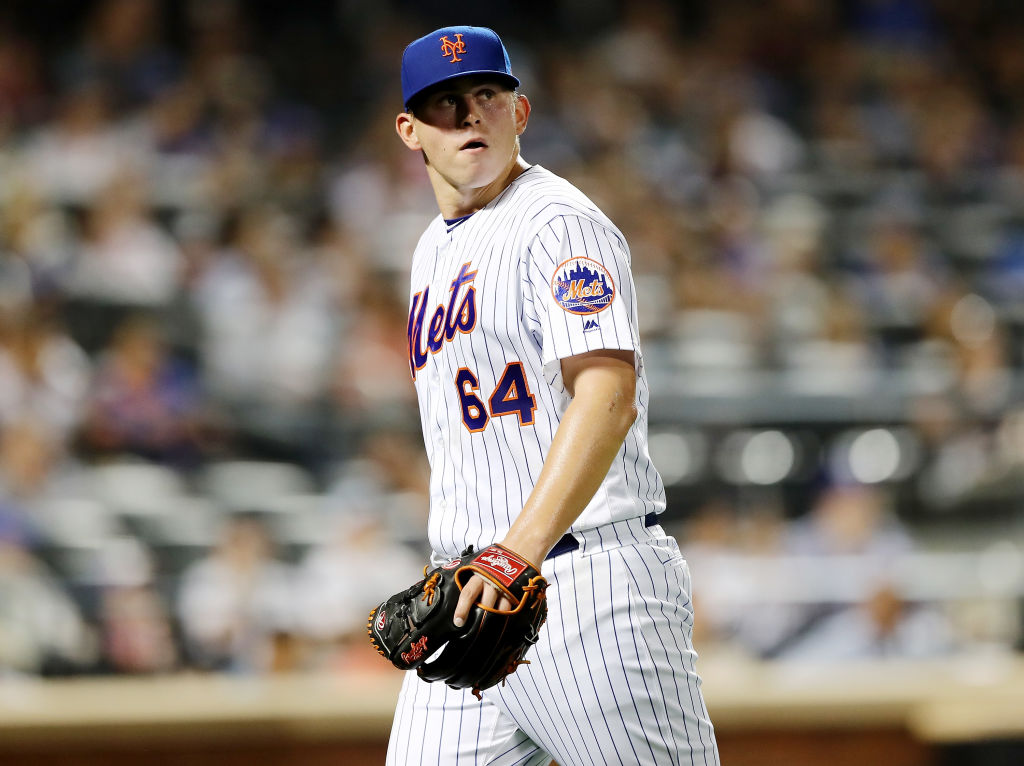 Not only did the Mets win a ballgame on Tuesday, but they defeated the Rangers 5-4. It was the first Rangers 5-4 loss I can remember that didn’t involve a pulled goalie, Eric Staal on the ice instead of the bench, and Jean-Gabriel Pageau.

The Mets desperately needed to play somebody other than the Dodgers. The Texas Rangers, with their Joey Gallos and Roughned Odors and Carlos Gomezes were the perfect tonic for Chris Flexen’s changeup which had the Rangers lineup flailing just enough to earn his first major league victory. He got tagged with solo HRs by Gallo and Adrian Beltre, and also had three walks. But Flexen did just enough to exploit the holes in Rangers swings. The bullpen did the rest outside of a Robinson Chirinos home run against AJ Ramos, and the Mets bats got to A.J. Griffin with home runs by Michael Conforto, Yoenis Cespedes. and Travis d’Arnaud just days after I said on a podcast that I wanted him gone.

Then again, I’m sure d’Arnaud will go to another team and start putting up Mike Piazza numbers. And then Alex Rodriguez will go on television and say that the Mets should have kept him because he was a “glue” guy. Just like the Met should have kept a DiMaggio-like player with a .696 OPS because he threw pies, and a guy with a .755 OPS because he’s gritty. But sure, let’s revise more history because, as Rodriguez says, “I don’t care what the sabermetrics guys say, you cannot win without them” … them being Paul O’Neill, who had an OPS of .879 from 1993-2000, and Bernie Williams who had an OPS of .937 between 1994-2002. Note to Alex Rodriguez: the sabermetrics guys would also say that they’re pretty good.

I figured that if Alex Rodriguez wanted to revise history, he would have picked something else. 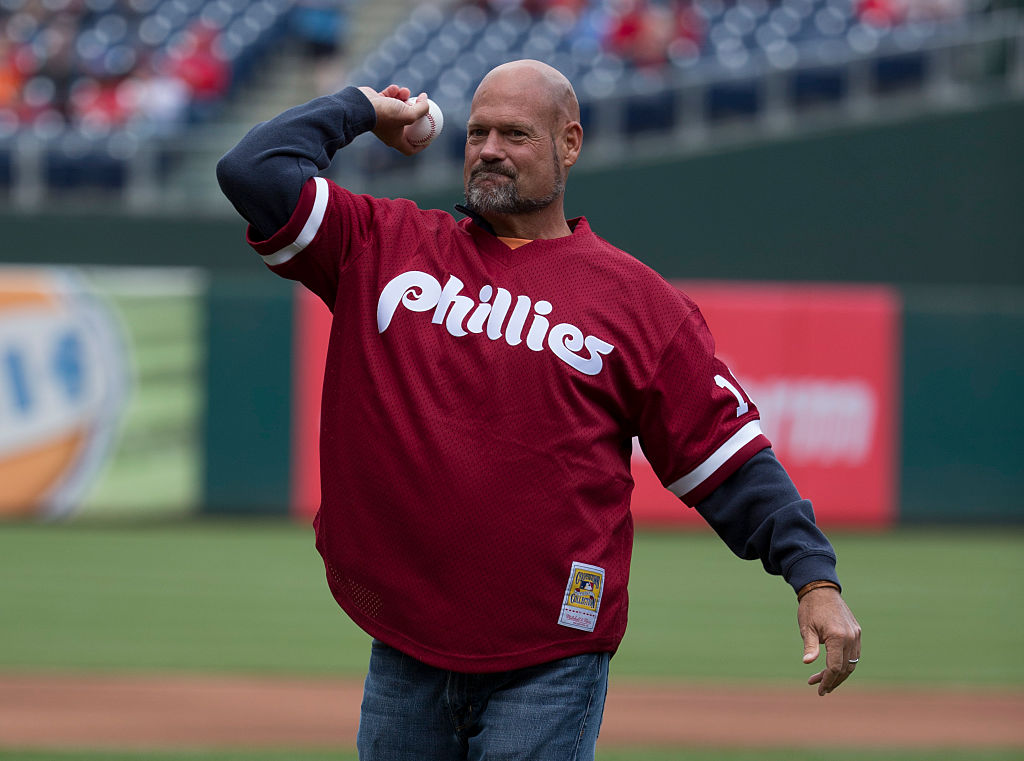 Remembering Darren Daulton's everlasting impact on and off the field

On August 6, 2017, Philadelphia Phillies legend Darren Daulton passed away after a four-year battle with brain cancer at the age of 55. While there...