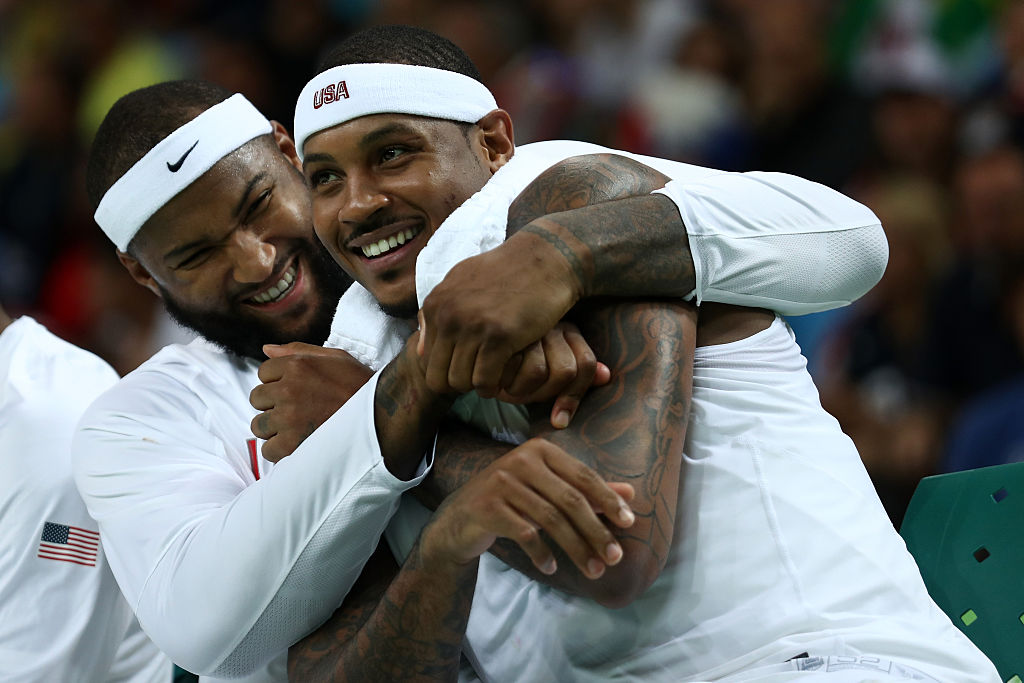 As the NBA offseason heads into the dead air of mid-August, Carmelo Anthony is still a Knick. With training camp about a month and a half away, the time to find a deal for the star forward is running out.

Anthony controls the “when” and “where” with a regard to a potential trade. That said, the Knicks can dictate the seemingly more important “if.” But even this late in the summer, the team reportedly hasn’t given up hope of finding a mutually beneficial solution.

According to Marc Berman, New York is locking in, pushing Anthony to expand his no-trade clause team list. Berman reports, “Knicks brass has told Anthony he needs to do so because they are unwilling to make a “bad trade” — and he seemed to understand the team’s position.”

Berman also reports that New Orleans star DeMarcus Cousins is a big fan of his Team USA teammate and has hinted on social media about his interest in having a reunion in New Orleans. Most recently, Anthony has been working out with Blazers star CJ McCollum as well.

The Knicks might be in a tight spot due to Anthony’s power, but as his availability remains, stars around the league could be huge allies in New York’s quest to move him if they can help open up Anthony’s mind to new possibilities. 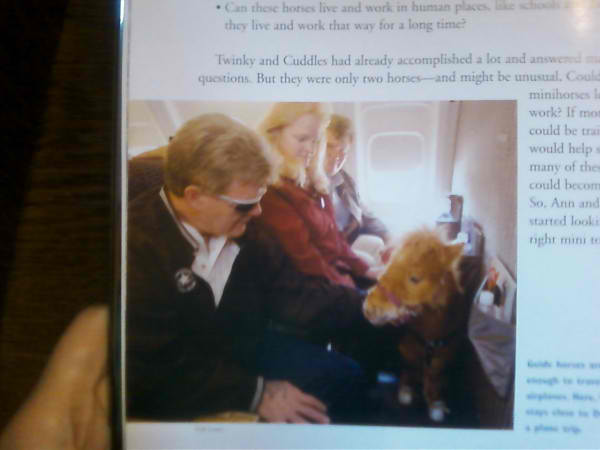 In this episode, Tyler Gouveia talks about what is happening today in sports. Such Topics covered were NFL Week 1 Preseason, NBA International Games, PGA...