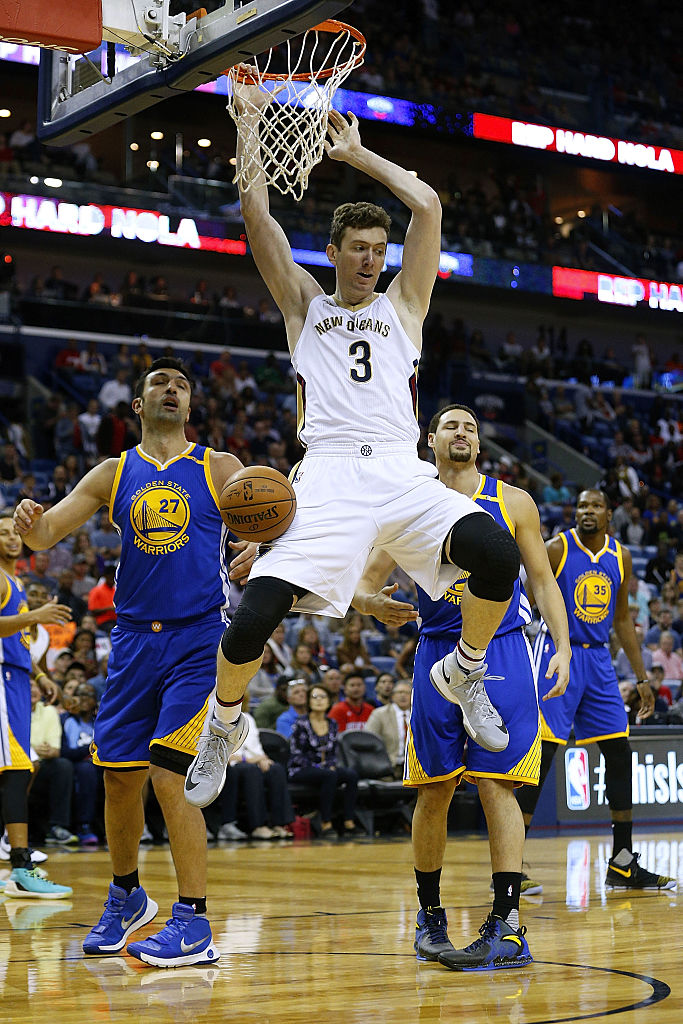 The Pelican’s Eye View is featuring a player a day on  the Pelican Player Profile. This series is introducing Pelicans or general basketball fans to the teams 2017 players & staff overall.

The Pelican Player Profile discusses player history, stats & current projections for the upcoming season while granting a familiarity with the pro.

Omer Asik (31) is a 7 year pro center from Turkey who was drafted in the 2nd round by Portland (2008). Asik was then traded to Chicago as part of a 3 team deal according to Spotrac: 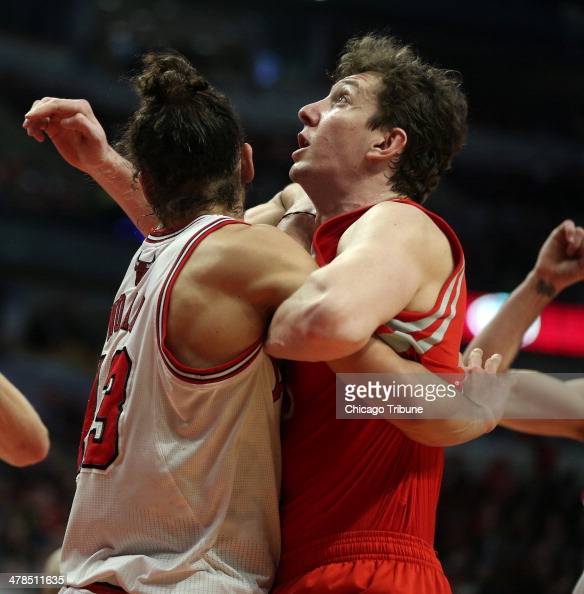 The Chicago Bulls’ Joakim Noah, left, and Houston Rockets’ Omer Asik get tangled up on a rebound attempt in the second half at the United Center in Chicago on Thursday, March 13, 2014. The Bulls won, 111-87. (Chris Sweda/Chicago Tribune/MCT via Getty Images)

The following season with Houston was a lot less successful as former All-Star Dwight Howard came aboard. Asik’s number dropped as he averaged 5.8 ppg 7.9 reb in 48 games starting 19 of those contests. Omer requested to be trade as he dealt with injury & decreasing minutes. 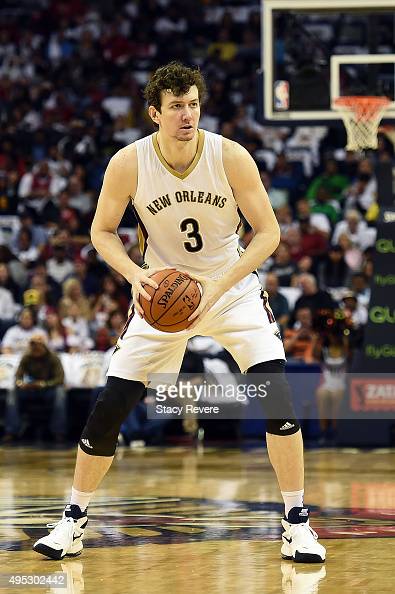 NEW ORLEANS, LA – OCTOBER 31: Omer Asik #3 of the New Orleans Pelicans handles the ball during a game against the Golden State Warriors at the Smoothie King Center on October 31, 2015 in New Orleans, Louisiana. NOTE TO USER: User expressly acknowledges and agrees that, by downloading and or using this photograph, User is consenting to the terms and conditions of the Getty Images License Agreement. (Photo by Stacy Revere/Getty Images)

Asik’s outlook is that he is currently 3rd on the depth chart at center buried by DeMarcus Cousins & Alexis Ajinca who are more productive players. He’s taken a lot of criticism from fans & writers alike because of his inconsistent play. The Pelicans have 3 years left on his deal averaging $10 million plus a year.

The reality is that Omer Asik is owed over $30 million over the next three seasons & his production isn’t even close to justify that kind of money. He has to re-establish himself, stay healthy & elevate his game to new levels if possible.

We’ll keep an eye on the situation but we know if the Pells could trade him they would.

View all posts by Gee Balance
Read next 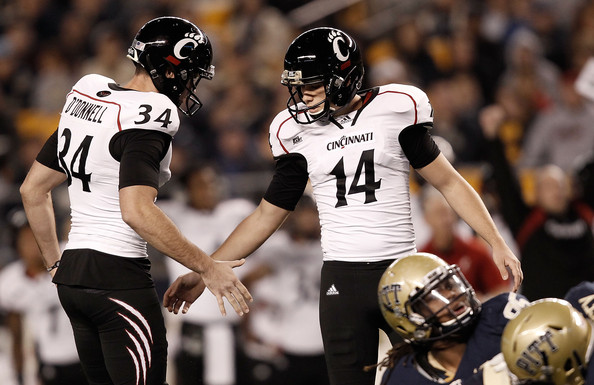