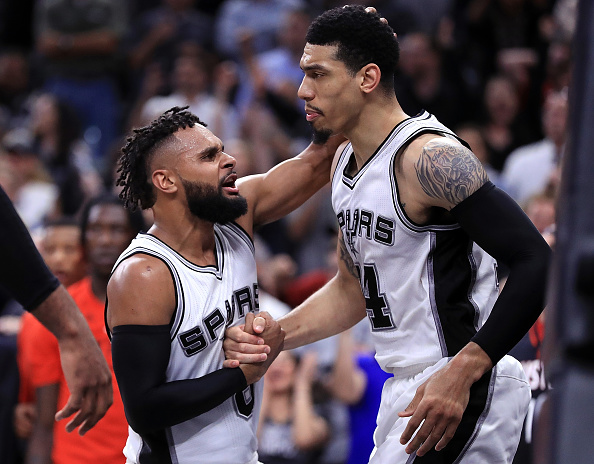 Here are a few details and marquee matchups in the Spurs’ new season schedule.

October 18 – The Spurs will open the regular season against the new-look Minnesota Timberwolves who added Jimmy Butler, Jeff Teague and Taj Gibson.

October 27 – The Spurs will travel to Orlando to face former Spur Jonathon Simmons and his new team the Magic.

November 17 –  The Spurs will will host the new All-Star tandem of Russell Westbrook and Paul George with the Oklahoma City Thunder, who also added Patrick Patterson to their team.

December 15 – The Spurs will get their first look at their division rival the Houston Rockets, who added Chris Paul and P.J. Tucker to their squad this summer.

January 13 – The Spurs will see the Denver Nuggets for the first time this season after Denver brought Paul Millsap over through free agency.

April 11 – The Spurs’ regular season will conclude with a game at New Orleans against All-Stars Anthony Davis and DeMarcus Cousins.

The Spurs will play in 14 back-to-back sets this season.

The Spurs’ Rodeo Road Trip will take place from February 7 to February 25, where San Antonio will face the following six opponents:

The Spurs will have 10 days off during the All-Star break.

Dear Timberwolves fans, Every day, from Monday to Friday, I’ll be recommending the top three Timberwolves articles that you should read. (Assuming you haven’t read them...