Kaepernick started the message and one year later, it continues 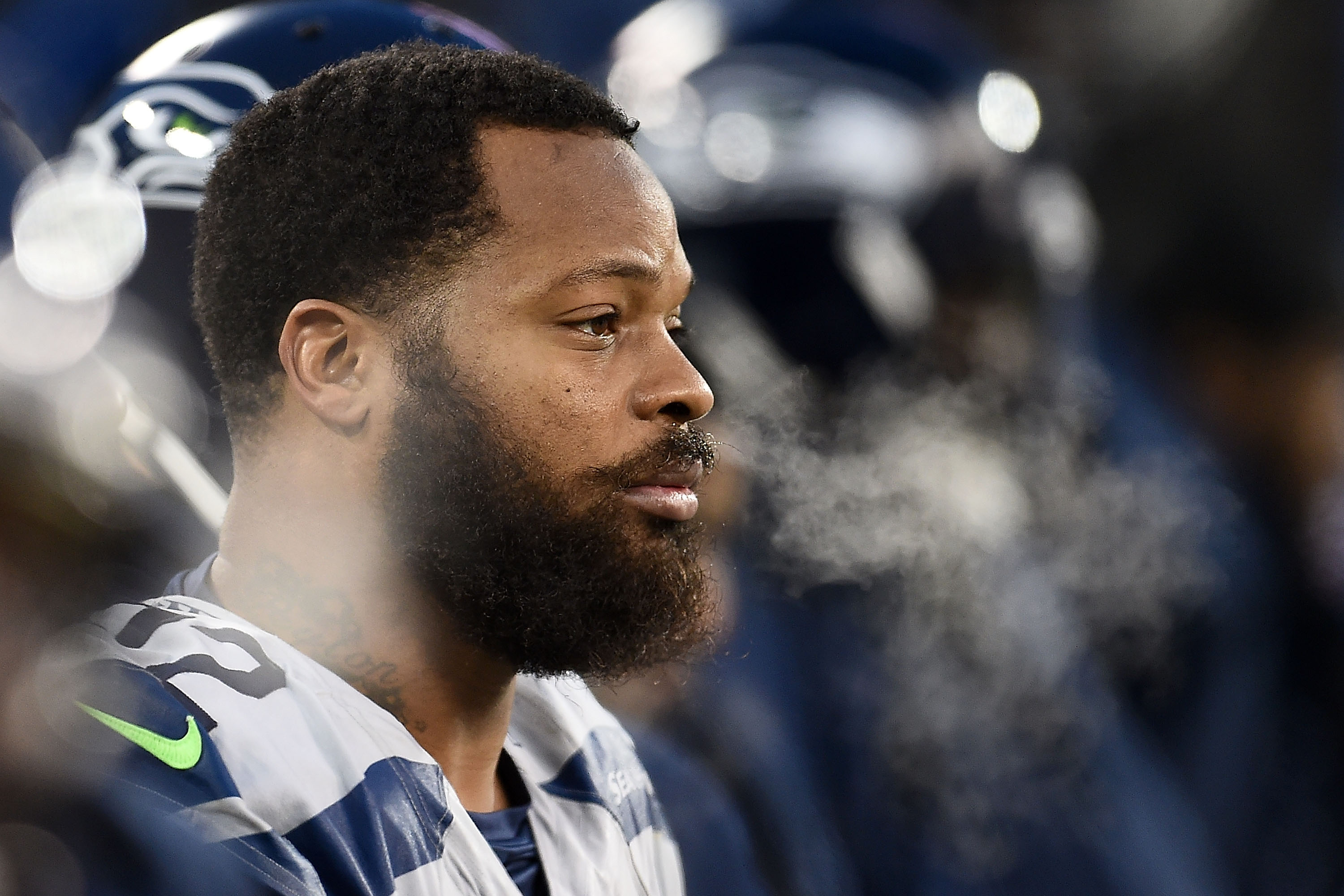 Kaepernick started the message and one year later, it continues

Oakland Raiders running back Marshawn Lynch has done it and will reportedly continue to do it.

Seattle Seahawks defensive lineman Michael Bennett has done it and will also reportedly continue to do it.

Philadelphia Eagles defensive back Michael Jenkins has done something similar — although not exactly the same — and will also continue to do it.

Former San Francisco quarterback Colin Kaepernick’s decision to protest the National Anthem last year from a sitting position, which turned into a kneeling position, has resonated with several NFL athletes.

After the events in Charlottesville, Virginia, over the weekend, it has become more necessary for these players and hopefully others to continue expressing their First Amendment right. The idea of sports and politics has gone hand in hand for decades. This year, there could be and should be a record number of participants.

Don’t get me wrong. I’m not naive to think that someone like New England quarterback Tom Brady will sit during the National Anthem. It is my hope that more athletes will take the cue started by Kaepernick and continued by Bennett, Lynch, Jenkins, and others.

What started as a protest against injustice should take on a new form — a way to protest an administration that has accepted the acts of White Supremacy through its silence and refusal to flat-out condemn such actions.

We have not seen protests in the MLB or NHL, yet, but with the NFL underway and the NBA beginning in October, there’s going to be more silent protests like these from high-profile athletes. Remember, when Trayvon Martin was killed, LeBron James (then of the Miami Heat) — the best basketball player on planet Earth — gathered his teammates, took to Twitter, and spoke out.

Do I wish that more higher profile athletes chose to speak (or sit) out? Sure. Does the message become more enhanced if someone like Carolina Panthers quarterback Cam Newton, for example, sat during the National Anthem? What kind of response would be met if someone like Green Bay Packers quarterback Aaron Rodgers did so?

What happens if an entire team chooses to send a unified message — like when the Los Angeles Clippers protested the racist dialogue of former owner Donald Sterling? Sure, the message becomes infinitely more powerful, but it’s also semi unrealistic.

No matter the act and no matter the messenger, the message is clear — even if some choose to misconstrue the act of protesting the National Anthem as an act of disrespecting the military. Let me say this for those people. That is not the case.

Here’s an excerpt from Bennett, speaking about this very thing:

Those who accuse players like Bennett for disrespecting the military remind me of the title of a Mobb Deep single from 2004. They got it twisted. Bennett and other athletes like him have an extremely public platform that reaches millions (if not billions) of people. Listen to them, and believe the message they’re trying to send.

Their message is not one of being a physical combatant. Theirs is one of a silent protest. It’s much more Martin Luther King Jr. than Malcolm X. Granted, these athletes don’t want to go down the Malcolm X route due to their monetary successes, but their message should not go unheard.

That brings me to another point. Just because these are athletes who make a lot of money doesn’t mean they should be dismissed, either.

That rationale is ignorant. After what happened in Virginia, those who feel marginalized by this country and its administration should not care where the message comes from. The message is going out. That’s the thought process that should be occurring. If it comes from a high-profile athlete like Michael Bennett, a political activist like DeRay McKesson, or a politician and civil rights legend like Representative John Lewis, getting the message out is important.

Colin Kaepernick started the dialogue last year, and it’s very possible that he is paying the price for that since he has not been signed to an NFL team yet. However, his message has been delivered, and many have decided to follow in his footsteps.

The time is now for many others to follow in those footsteps.