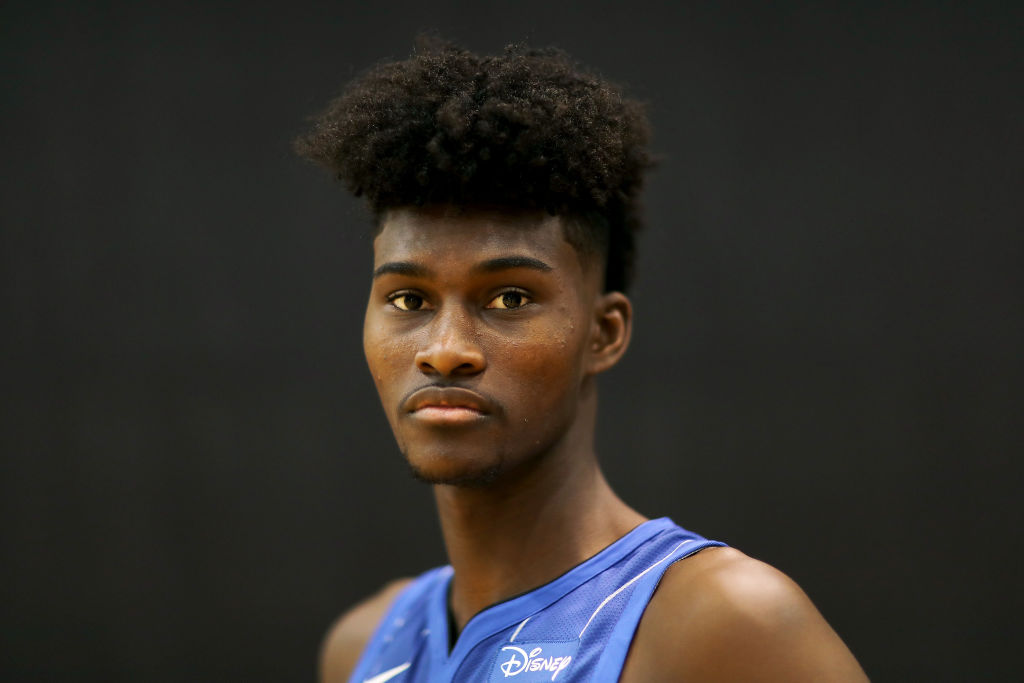 For the Orlando Magic, the x-factor will be the one player in their current core that may actually have the least immediate impact on this season. Jonathan Isaac will be less directly involved with their 35 odd wins this year than Aaron Gordon, Elfrid Payton, Nikola Vucevic, or Evan Fournier, but his progress will determine the direction the new management team will take with the franchise.

The selection of Isaac with the sixth pick over the likes of Dennis Smith and Malik Monk was a clear sign of intent by newly-minted GM John Hammond to value versatility over specific talent. For the GM that struck gold with Giannis, Isaac will have the opportunity to validate his managers eye for talent and stamp the dawn of his new tenure.

On a veteran Florida State team Isaac was not a primary scorer, but displayed enough offensive versatility and positional flexibility to complement his elite defensive potential and leave most scouts’ mouths watering. Isaac immediately stands out due to his physical profile, standing 7-feet tall, with a seemingly 8-foot wingspan (plus the agility of a guard). His jumpshot is smooth and his handle is tight for a forward/big. Offensively, his assertiveness will need development, but if there was one thing we could conclude from his limited summer league efforts (due to minor injury) is that he can rebound on both the defensive and offensive glass. There were plays where he was literally playing volleyball with the backboard while other rebounders tried in vain to box him out. Defensively, he has the foot speed to stay in front of guards laterally, and the length to disrupt jump-shots and penetration.

The most striking weakness to Isaac’s profile as an NBA rookie is exactly that, his physical weakness. Jonathan will be giving up a lot of weight to bigs in the mold of his teammate Bismack Biyombo, but the Magic have the latter to play those minutes and protect Isaac until he adds some muscle. Kevin Durant notoriously couldn’t muster any bench press reps at the draft combine, and Isaac is much in the same mold physically. The irony is that Durant came into the league with a ready-made offensive game and developed his strength and confidence in his defensive abilities as he physically matured. Isaac comes into the league from the other end of the spectrum where his offensive game will need time to expand, but his lack of strength may mitigate his initial defensive contributions in the post. This is where patience from coach Frank Vogel will be imperative, especially if Isaac often finds himself in foul trouble.

The Magic are in the predicament of not having the talent level to contend for a title while also having enough talented players to compete for the eighth seed in the weak Eastern Conference. They can use this to their advantage and focus on player development over results this season. This should allow the coaching staff to deal with less daily in-game pressures, such as benching Isaac when he makes mistakes or gets bullied around rather letting him learn on the job.

The way Payton finished last season averaging nearly a triple-double over the last two months, coupled with Gordon’s increased confidence via reps at the PF position, will require creativity when it comes to figuring out lineups and rotations. But therein lies Isaac’s greatest strength: the ability to play three positions on offense, and eventually guard all five on defense. According to Vogel’s comments, they may intend to brin Isaac off the bench and have him play a lot of SF, but regardless of whether he plays 15 or 30 minutes a game in the first half of the season, the Magic’s future will hinge on the level of progress he shows after the All-Star break.

Payton’s and Gordon’s promising second half of last season makes them more known quantities this season along with Vucevic and Fournier, who have been effective offensive play-makers for several years already. Biyombo will hope to contribute defensively and try to bounce back from his disappointing first campaign on the Magic, this after inking a hefty contract in the summer of 2016. Terrence Ross will likely continue his streaky scoring ways and help spread the floor, while the Jonathan Simmons signing gives Vogel a player he undoubtedly will enjoy deploying for his defensive versatility and effort.

Coach Vogel has historically had a penchant for players that give consistent effort on defense and have the ability to make a difference on that end. As green of a rookie as Isaac may be, the 19-year-old has the tools to catch his coach’s eye immediately and find himself on the floor in an array of lineups. In the frontcourt he could play in super-sized lineups alongside Vucevic (or Biyombo) and Gordon, or Orlando can go small and plug Isaac at the 5, Gordon at the 4, either Simmons or Ross at the 3, and Fournier at the 2.

As long as Isaac continues to excel in the departments he dominated in both college and summer league, defense and rebounding, his role will evolve in his rookie season. As with any rookie expect plenty of bumps in the road, as Isaac will have to put in the work to improve his scoring assertiveness and playmaking capacity. But that will require time, probably more than one season. The opportunity will be there for the Magic to challenge for a playoff spot if their talent meshes with Vogel’s playbook.

Nevertheless, it will be important for this franchise to see the forest for the trees – no matter how well or poorly 2017-18 goes, the one gem on their roster they need to shine brightest by seasons end is Jonathan Isaac.

View all posts by Ilia Shatashvili
Read next 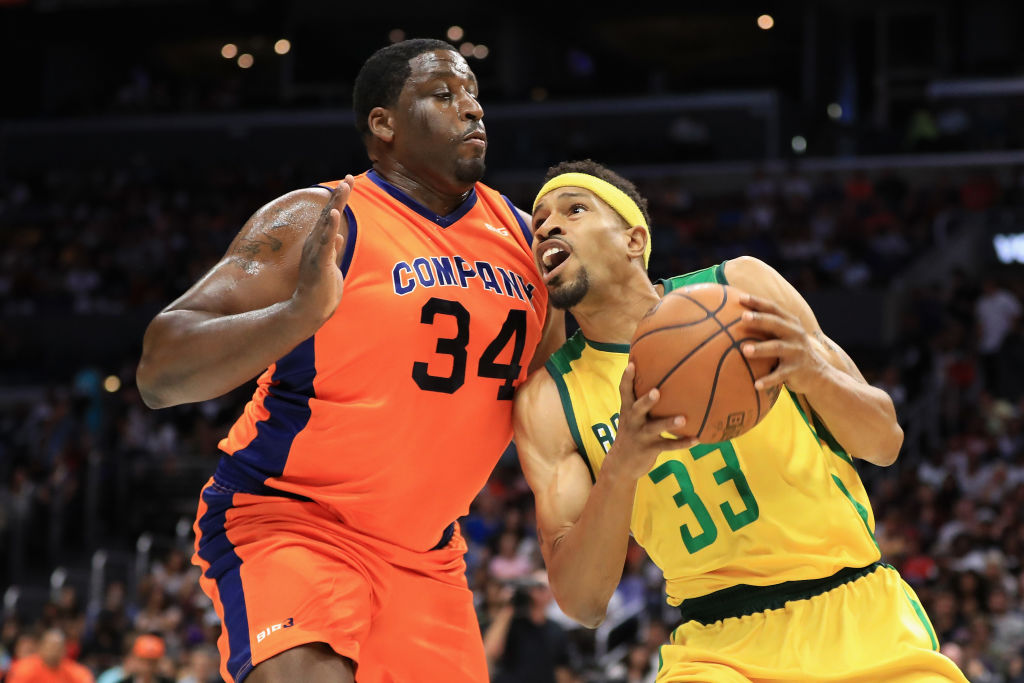 Ice Cube’s BIG3 league has given fans who still crave basketball in the summer a healthy helping to satisfy their appetites. This unique competition features...