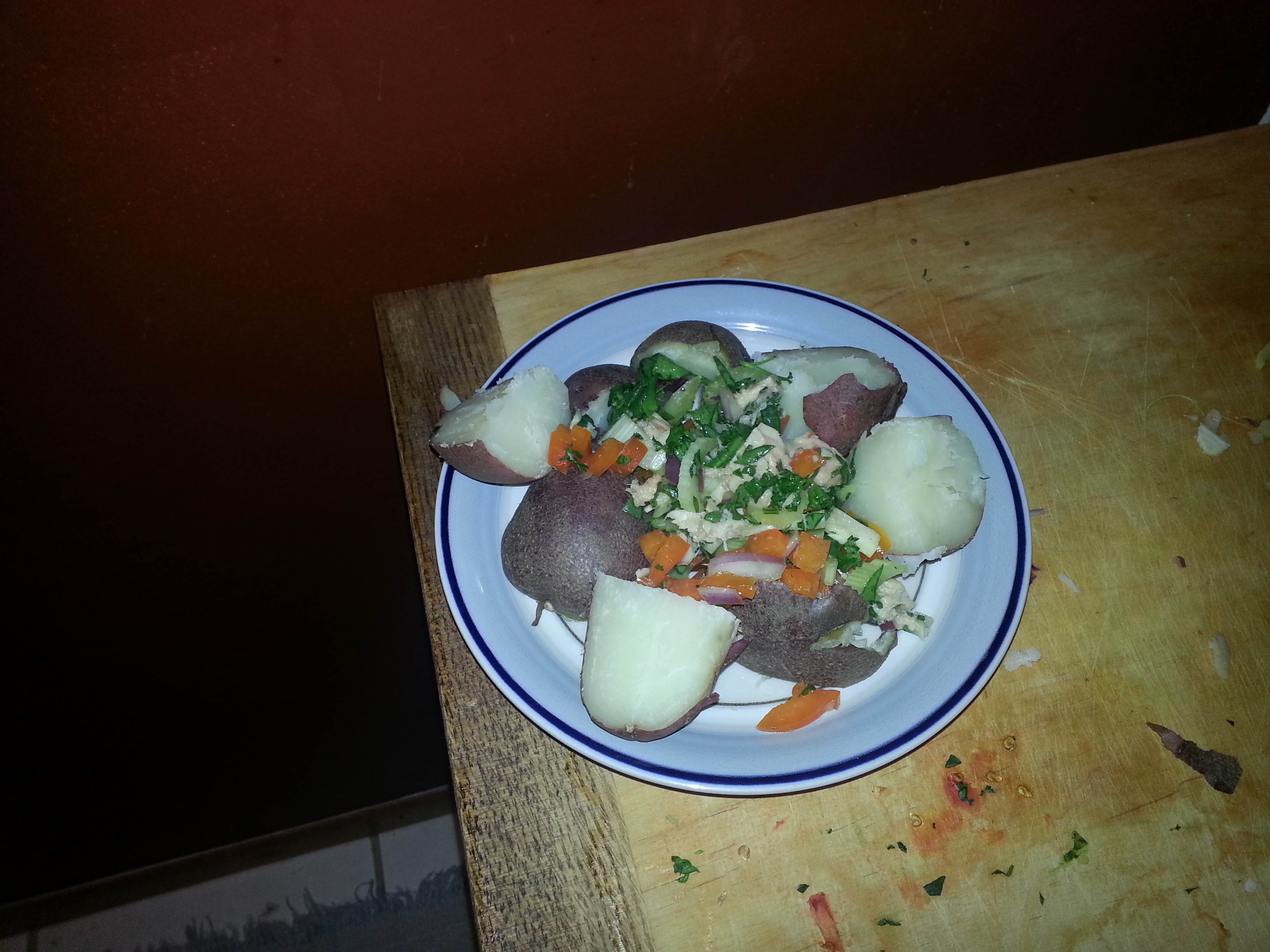 In the video, Belichick previewed Super Bowl XL between Pittsburgh and the Seahawks with Mike Tirico, he also broke down some historical great defenses, including his 1990 New York Giants and 2001 New England Patriots.

This is a gem of a video so enjoy it! 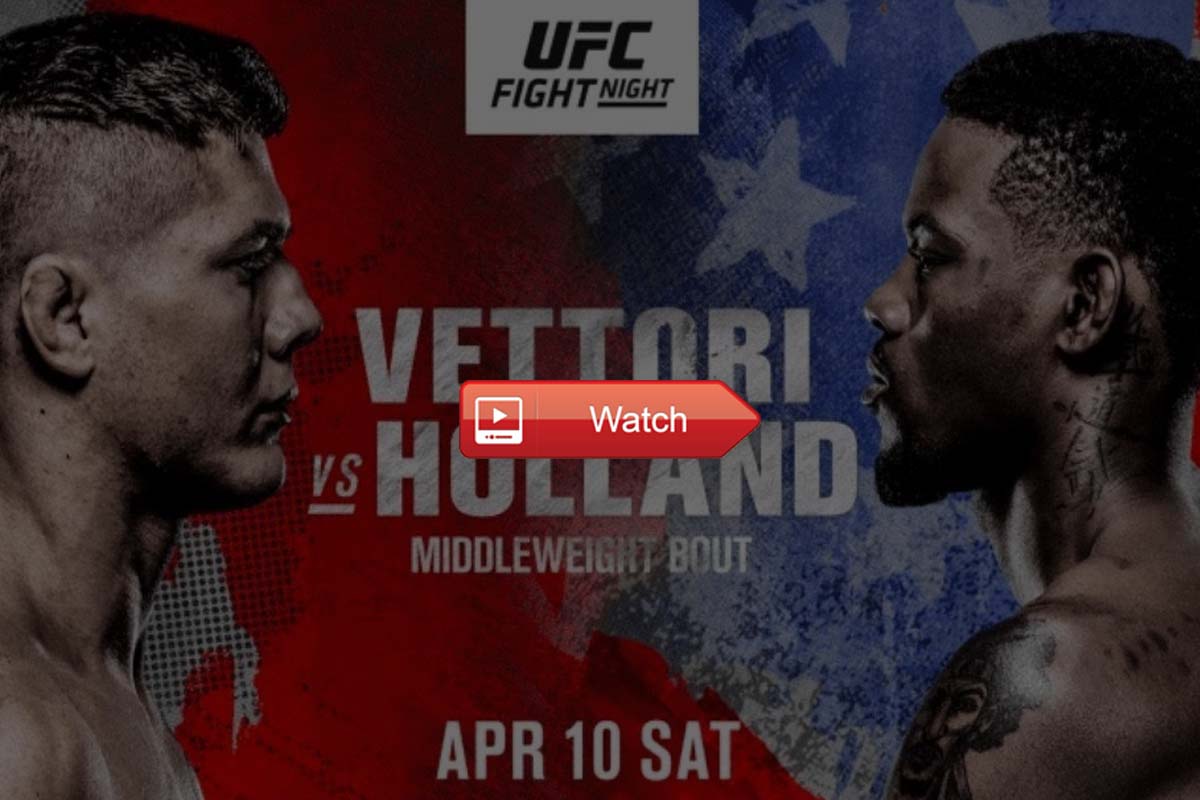 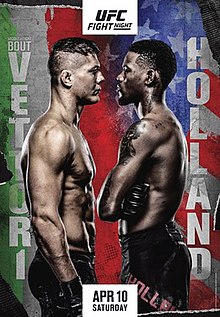 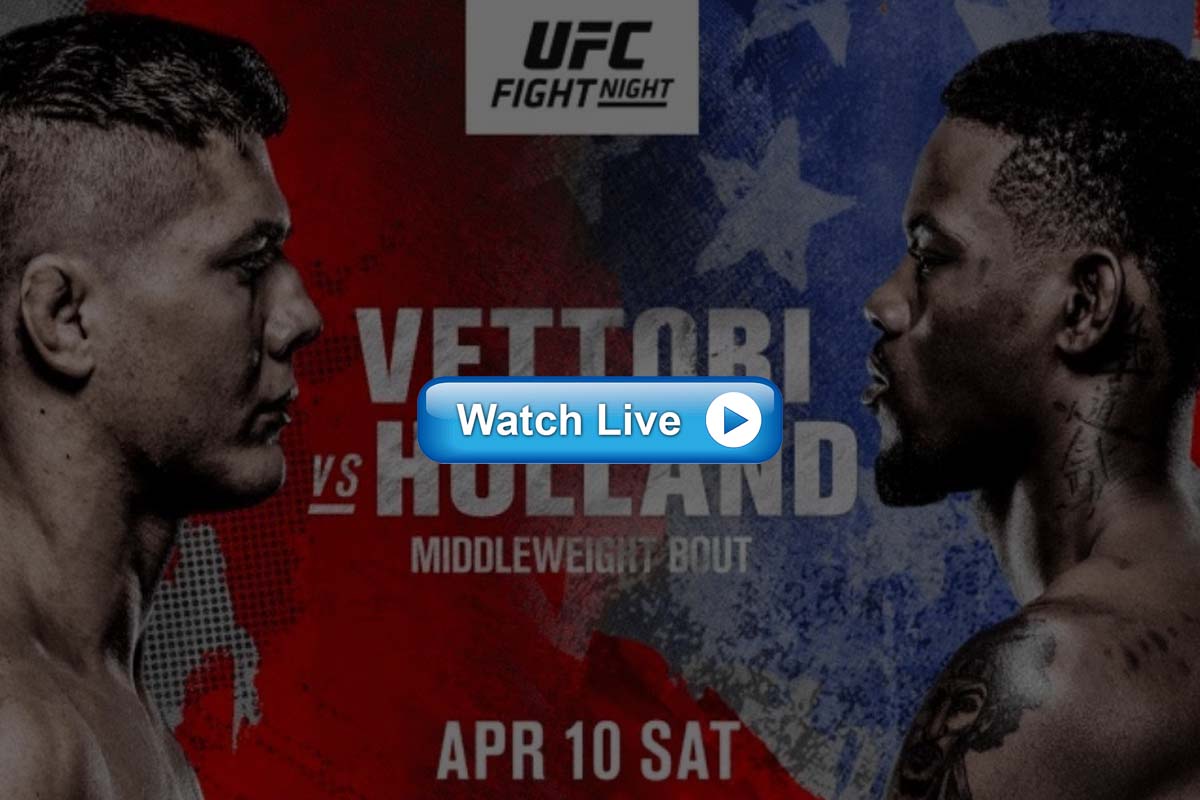